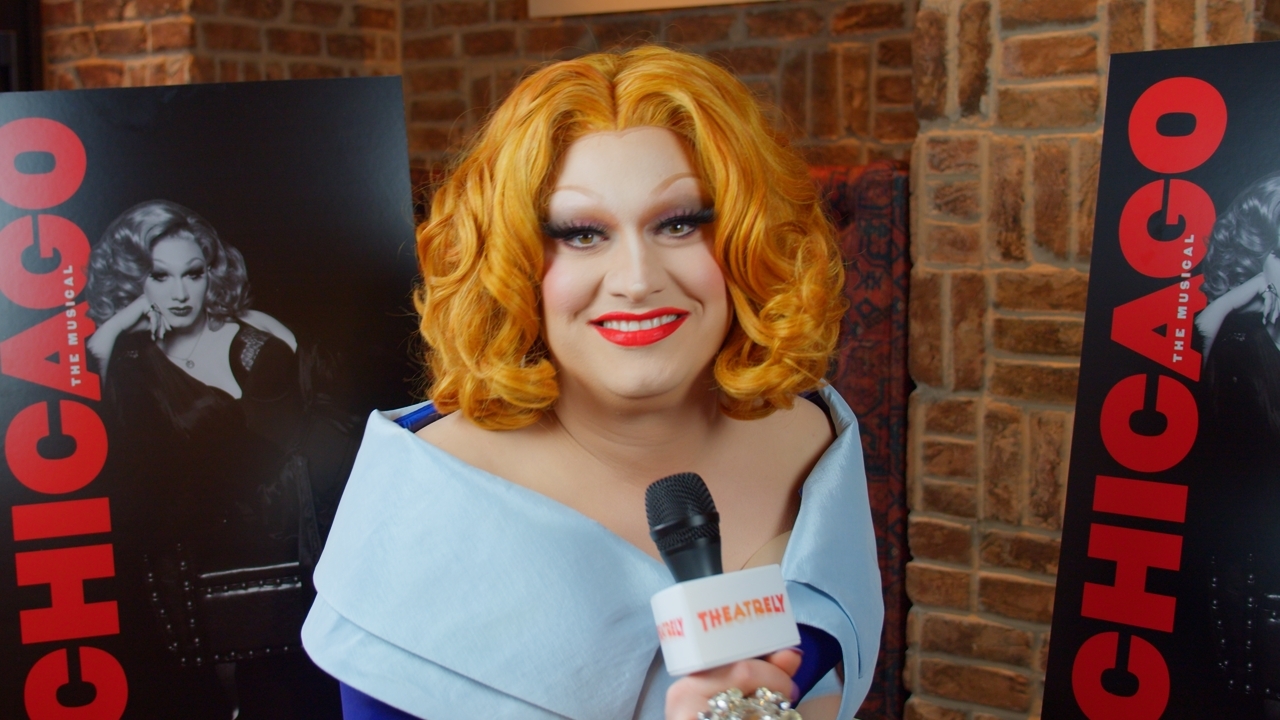 It’s the laugh heard from miles away. Last week in the Civilian Hotel, drag queen extraordinaire Jinkx Monsoon was holding court with the press ahead of her Broadway debut as Matron “Mama” Morton in Chicago. Delighting all who came across her path, she sat down with Theatrely to play a little theatre game called Dream Casting.

The two-time RuPaul’s Drag Race winner (Season 5 and All Stars 7) was tasked with envisioning what Broadway roles her sisters would be best suited for. Shea Couleé was an easy one while Monét X Change was a surprise at first and then made complete sense. And, of course, Mame was mentioned. Check out the video below.

The drag queen is continuing a long tradition of the show’s casting of stars outside the Broadway realm. Recently, TV stars Pamela Anderson and Angelica Ross played Roxie, while talk show host Wendy Williams as Mama and R&B superstar Usher as Billy Flynn is the stuff of legend.

‍‍Chicago is now the longest-running American musical in Broadway history and celebrated its 25th anniversary on Broadway last year. Produced by Barry and Fran Weissler, the production is the winner of six 1997 Tony Awards and the Grammy Award for Best Musical Cast Recording.