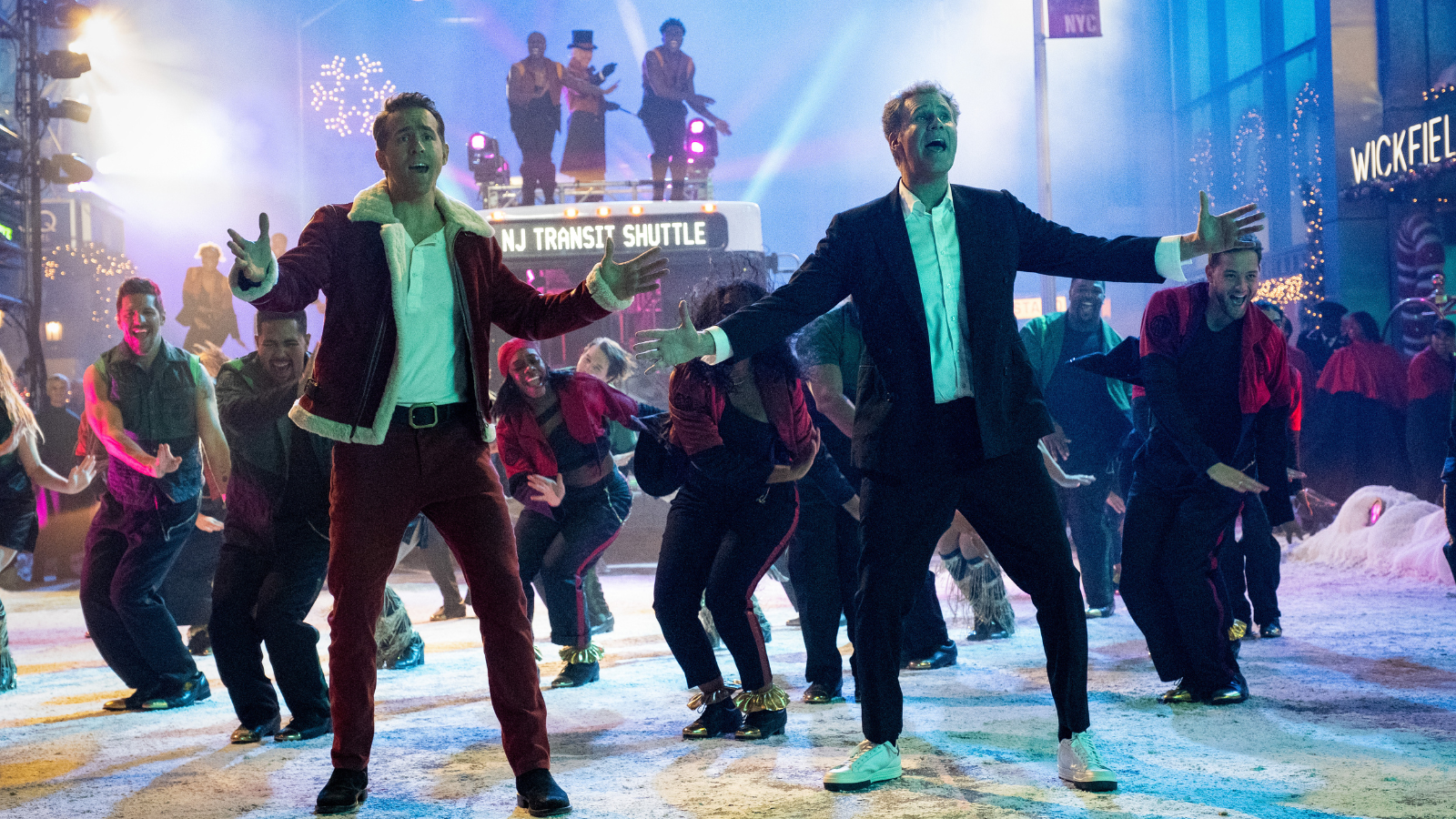 Now that Halloween is over, it’s time to bring back Christmas! Check out the latest trailer for Spirited below, including snippets of the original songs by the Tony and Oscar–winning duo Pasek and Paul.

The film stars Ryan Reynolds as a Scrooge-esque character who wants to monetize the holidays. In a twist on the classic versions of A Christmas Carol, the story is told from the perspective of the Ghost of Christmas Present, played by Will Ferrell. The cast also includes Tony nominee Patrick Page, Octavia Spencer, Sunita Mani, Loren Woods, Joe Tippett, Marlow Barkley, and Jen Tullock. In addition, keep an eye out for several celebrity cameos!

‍Spirited is directed by Sean Anders, who co-wrote the film with John Morris. Serving as choreographer is Chloe Arnold, who incorporated several tap moments (#BringBackTap) and wide-lens ensemble numbers into the picture.