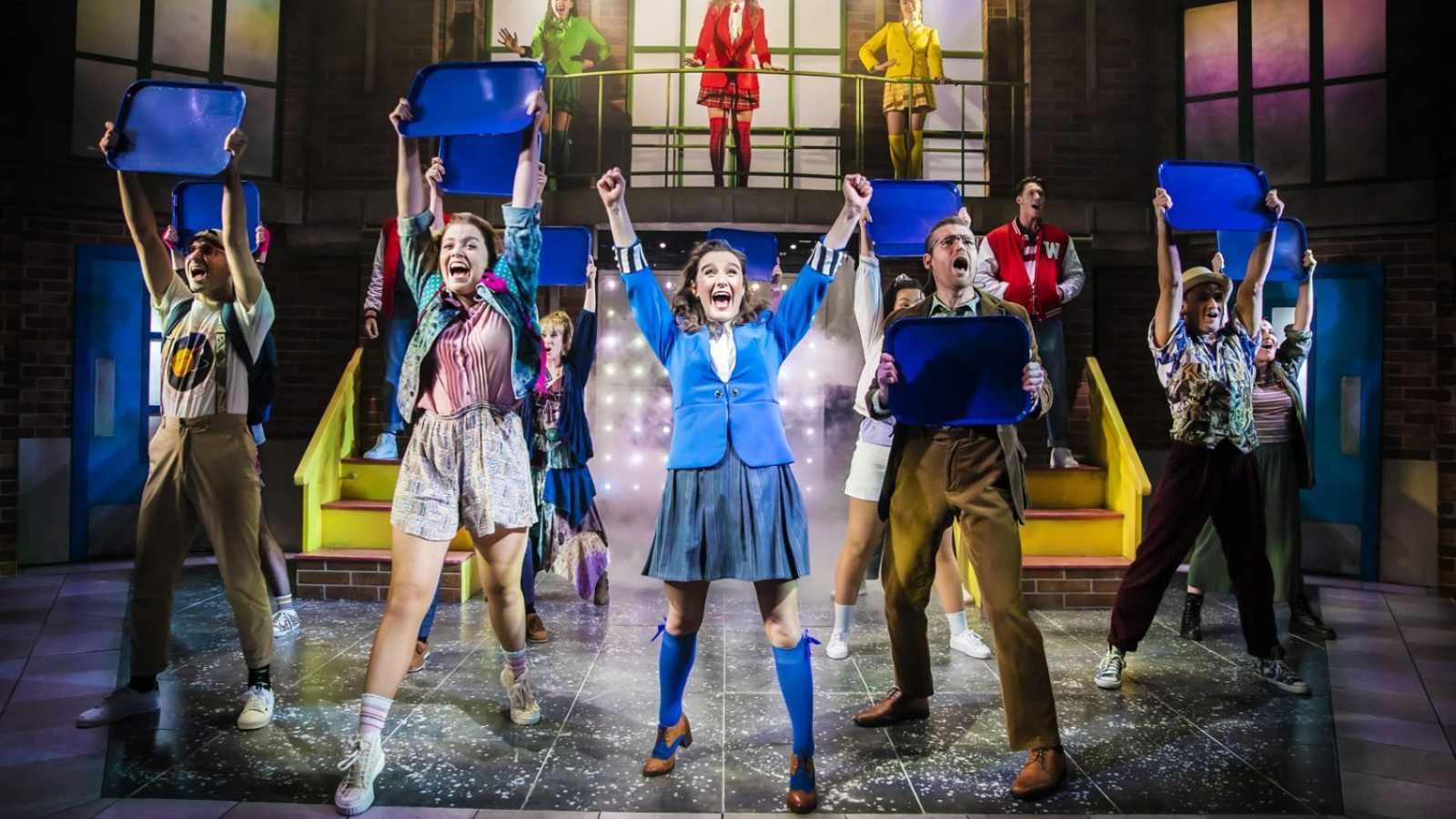 The candy store is coming to Roku. A live capture of Heathers: The Musical will drop September 16 on the streaming service, allowing fans across the U.S. to experience the theatrical sensation from the comfort of their homes. Check out a sneak peek preview clip below.

Based on the 1989 cult favorite movie, Heathers: The Musical is directed by Andy Fickman, with a book, music, and lyrics by Kevin Murphy and Laurence O’Keefe. Fickman, Murphy and O’Keefe also produce. It follows Veronica Sawyer, a high school nobody unexpectedly taken under the wings of the three beautiful—cruel—popular girls. When Veronica’s dreams of popularity finally start to come true, a teen rebel appears and flips her world upside down.

The musical began its U.K. journey in 2018 at the Other Palace, transferring to the Theatre Royal Haymarket for a sold-out limited run later that year. Heathers: The Musical then returned to the Haymarket for another successful West End season in 2021, and concurrently a U.K. tour, before returning to its original home, The Other Palace, in November 2021, where it is still being performed. Stateside, the musical debuted in a 2013 Los Angeles engagement that transferred Off-Broadway to New World Stages. Productions have also been staged internationally in Australia and Brazil.