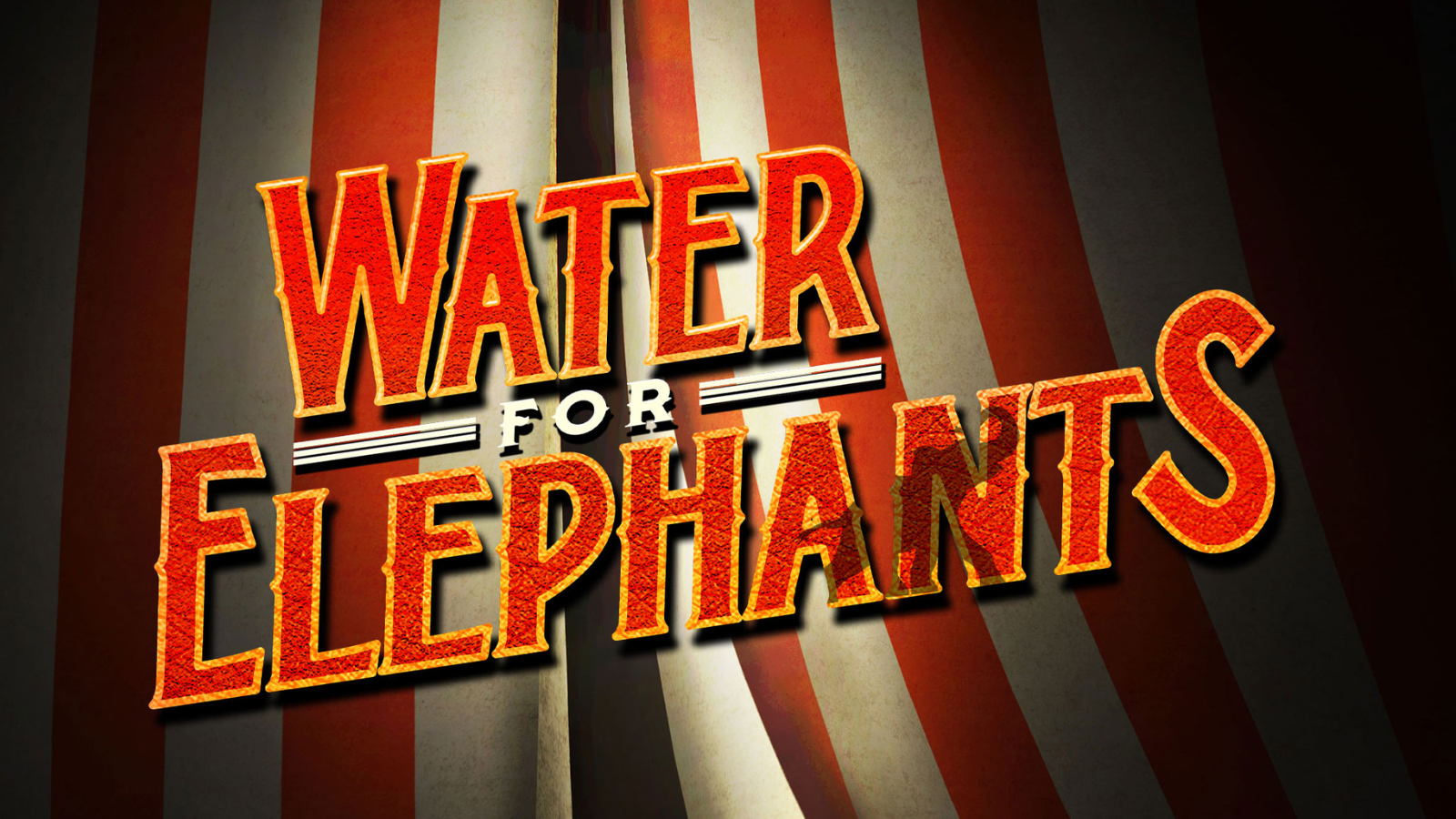 The big top is going from page to stage. The world premiere of Water for Elephants, based on Sara Gruen’s best-selling novel, has set dates at the Alliance Theatre in Atlanta, Georgia. The musical will begin previews June 4 ahead of a June 16 opening night.

‍Water for Elephants is directed by Jessica Stone, who makes her Broadway debut with Kimberly Akimbo next month. The musical features a book by Rick Elice and a score by PigPen Theatre Company. Casting, a creative team, and more information will be announced in the new year.

The musical follows Jacob Jankowski, a runaway who finds himself tethered to a traveling circus. Assigned to work as an elephant trainer with the ringmaster’s wife, Jacob is forced to deal with numerous complications ranging from forbidden love to animal cruelty.

It closes out the theatre’s 54th season on the Coca-Cola Stage, following runs of Branden Jacobs-Jenkins’ Everybody, now playing through October 2; David H. Bell’s adaptation of A Christmas Carol; Katori Hall’s Pulitzer Prize–winning play The Hot Wing King (February 10–March 5, 2023); and The Boy Who Kissed The Sky (April 1-16). Other productions at Alliance Theatre’s smaller stages include Stephen Brown’s The Many Wondrous Realities of Jasmine Starr-Kidd and Steven Dietz’s Lonely Planet.

Tickets and more information are available at AllianceTheatre.org.

Originally released as a novel in 2006, Water for Elephants has already received the screen treatment. A 2011 film starred Robert Pattinson as Jacob, Reese Witherspoon as Marlena, and Christoph Waltz as August.

This isn’t the only stage adaptation of a book in the works. The Time Traveler’s Wife, with a score co-written by Joss Stone, is about to have its world premiere in the U.K.; The Notebook began performances at Chicago Shakes earlier this month; and The Outsiders will debut at La Jolla Playhouse in 2023.