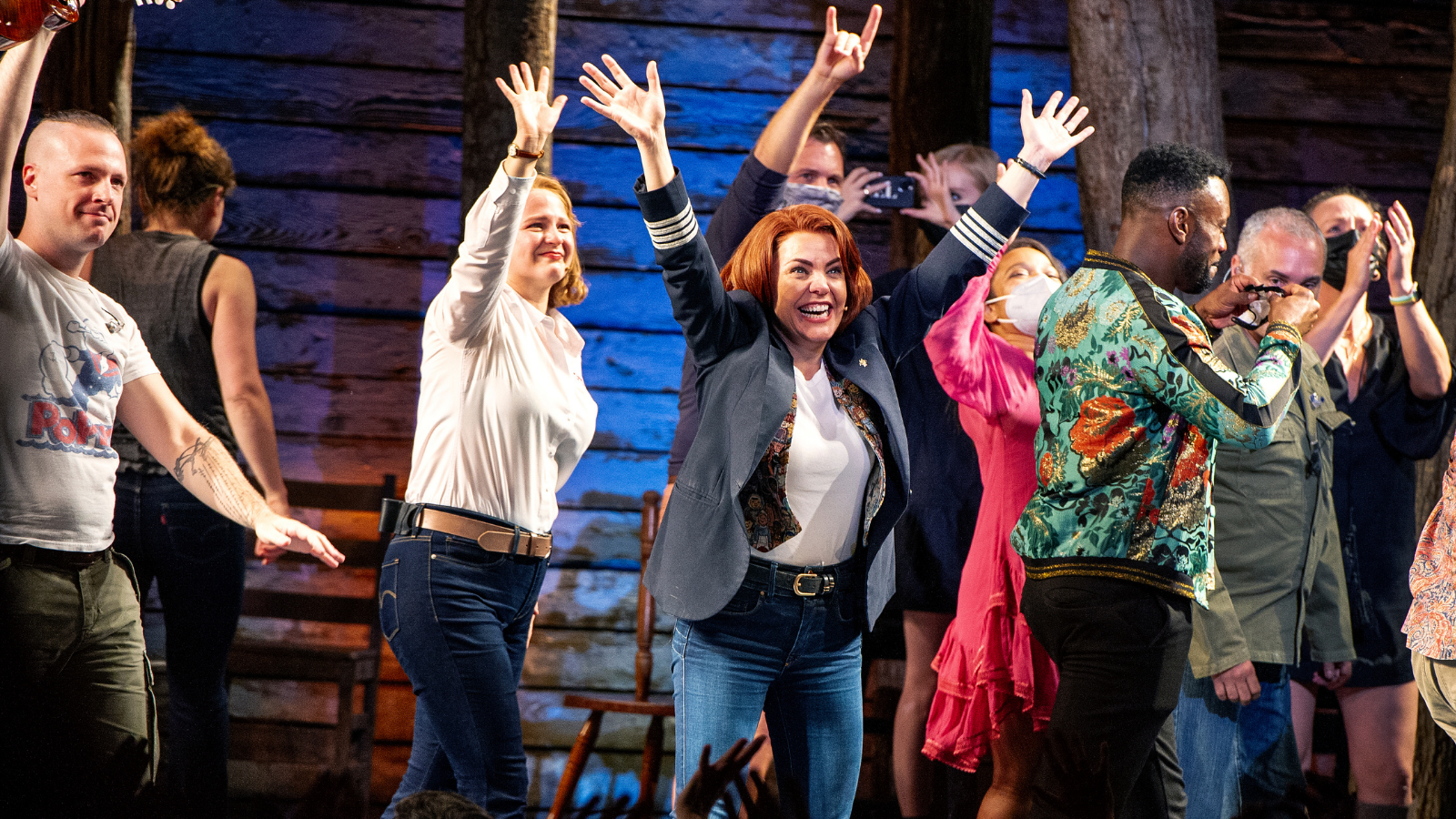 The cast of Come From Away on Broadway | Photo: Daniel Rader

The musical, which features a book, music, and lyrics by Irene Sankoff & David Hein, was about to celebrate its third anniversary before the pandemic forced the show to close its doors. Last night was the 1,251st performance on Broadway.

Watch the cast and creative team reunite at their first night back on the Great White Way.