Why L Morgan Lee is Stepping into the Director’s Chair 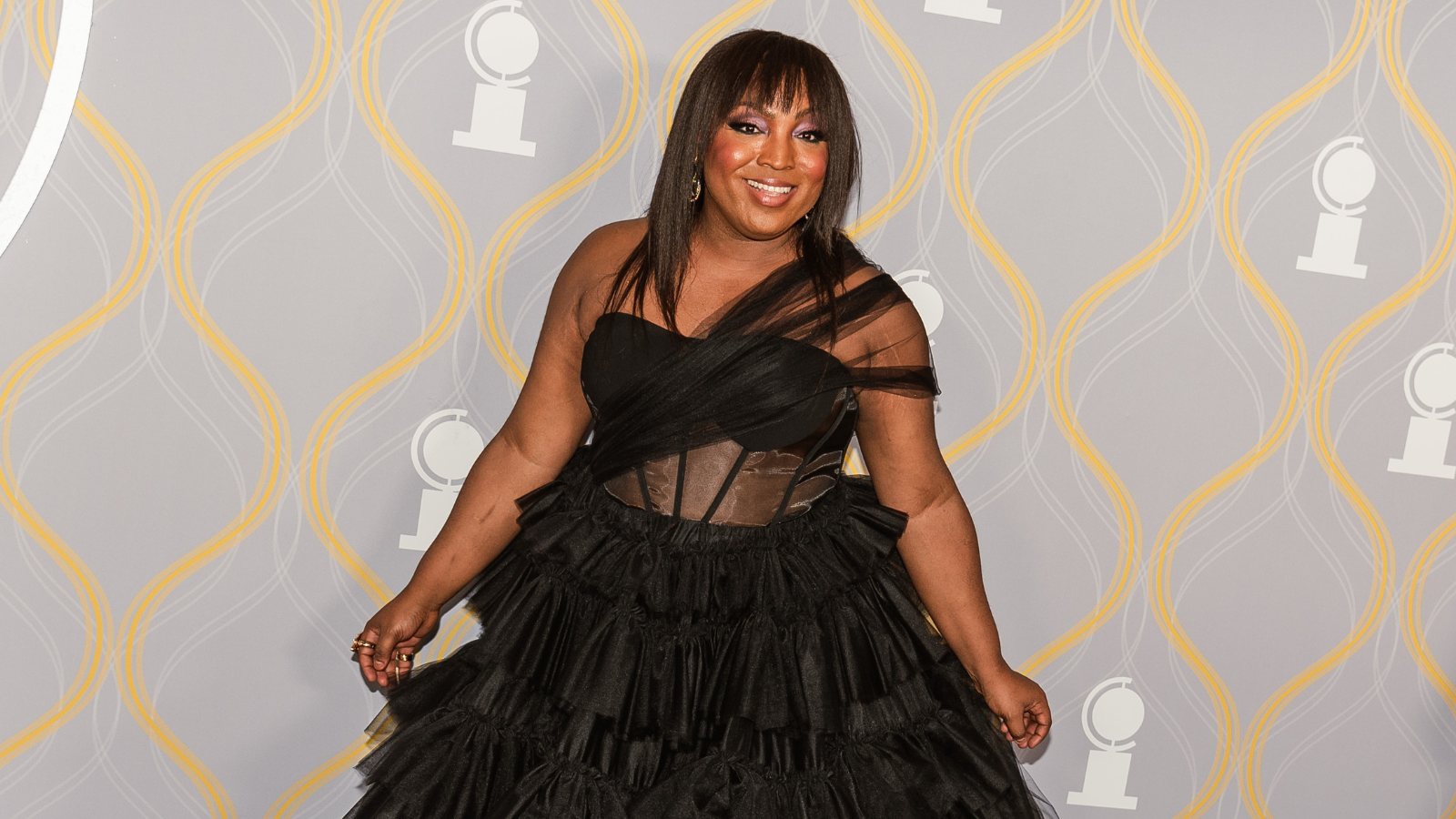 L Morgan Lee has had a heck of a year and there’s no signs of slowing down. After earning a Tony nomination for her outstanding performance in A Strange Loop, marking the first time an open transgender performer has earned such a distinction, the star is stepping off the stage and into the director’s chair.

She’ll helm Overheard, a collection of 15 monologues by a heavy-hitting list of TNB2S+ playwrights, presented on the final evening of the Breaking the Binary festival. The weeklong event began October 10 at Theatre Row and runs through October 16 and highlights the many, many stories that have yet to find representation on stage.

Ahead of the big night, Theatrely chatted with Lee about the importance of expanding TNB2S+ stories, what it’s like to be a director, and what she hopes to do next with Overheard.

‍You’ve said that trans representation in storytelling needs to go beyond coming out, transition, and comparison with cisgender people. What can audiences expect at Overheard?
‍The monologues in Overheard look at everything from complicated romantic relationships to American teenagers in Italy to a woman not being ready to turn sixty. The collection is an example of what happens when our lives, wants, and dreams (and words) are centered. More and more we are seeing trans, nonbinary, or gender expansive characters through the lens of cis writers and creative teams, and that is one of the many reasons Breaking the Binary Festival is important. Here our being trans is not a surprise twist; it’s simply a note in the character description. When we are guiding the narrative—or the development of that narrative—you realize how much more rich and layered the stories (and life) can be. Overheard, along with the other plays being presented in this festival are all opportunities to see what that looks like. Audiences who are not trans may be surprised to find bits of themselves in many of the moments at Overheard...we are all human after all.

‍What does your role as a director look like with this show?
‍I co-conceived this evening with George Strus, the Artistic Director of the Festival. There was a large list of writers to look at, so we narrowed it down to the 15 that seemed right for this time. They were given a prompt and began writing their pieces. George and I reviewed them, gave some notes that would make them a bit more focused for this evening and soon after we received the final drafts. We built the cast, who will each do three monologues. I’ve been working with each actor individually. It’s been a pleasure to have Mika Kauffman as my Assistant Director. They have been a great thought partner. Later this week we’ll have everyone together to shape the order of the pieces, so that there is a flow. It’s a reading—so the process is fast and furious. I’d like to keep it as simple as possible to allow the words of these incredible writers to be the star of the evening.

‍How did you first get involved with Breaking the Binary Theatre Festival?
‍George Strus reached out to me. After speaking with them about the idea for the project and the Festival, I was both honored to be asked and thrilled to be a part. It’s important.

‍What has been like to work with such a robust community of TNB2S+ artists, specifically with this festival?
‍The thought and care that has been put into every aspect of this festival has been mind-blowing. I’ve been in this business for over 20 years and have never felt more supported. George and the team have thought about every detail—and when there’s an obstacle, they quickly tackle it or brainstorm potential ways to take care of it. The whole room is trans or nonbinary, so no one is tasked with being “the only one” or having to also play educator on top of acting. An actor in rehearsal the other day mentioned that when they first read the monologue they were assigned, they were surprised because they’ve had thoughts like this in their own head for years but had never seen them on a page. It made the material that much more important to them and watching them share that with the writer—eyes beaming, heart smiling—will be a moment I’ll never forget. They felt seen. This festival is giving many TNB2S+ people a chance to feel seen.

‍It’s been reported that the monologues from Overheard will be published and licensed. What is your dream for these works moving forward?
‍I’m thrilled for the artists that their work will be put out into the world for others to experience. If I’m being totally honest, I’d love to get the opportunity to continue developing the collection and to put it on its feet Off-Broadway. What a gift that would be to allow the work to not live just a single night but to have breath on the boards for an actual run. Looking at how the trans, nonbinary, and gender expansive communities are currently being represented on the NY stage—our words and lives being told through OUR lens is desperately needed. That is what true representation looks like.

Breaking the Binary Theatre Festival features additional works being presented at Theatre Row through October 16. The lineup includes NANA by Aziza Barnes (BLKS), TWITCH by Liliana Padilla (How to Defend Yourself), and Work Hard Have Fun Make History by ruth tang (FUTURE WIFE). For more information and tickets, click here.