Tony-Winning Musical A STRANGE LOOP Will Close On Broadway 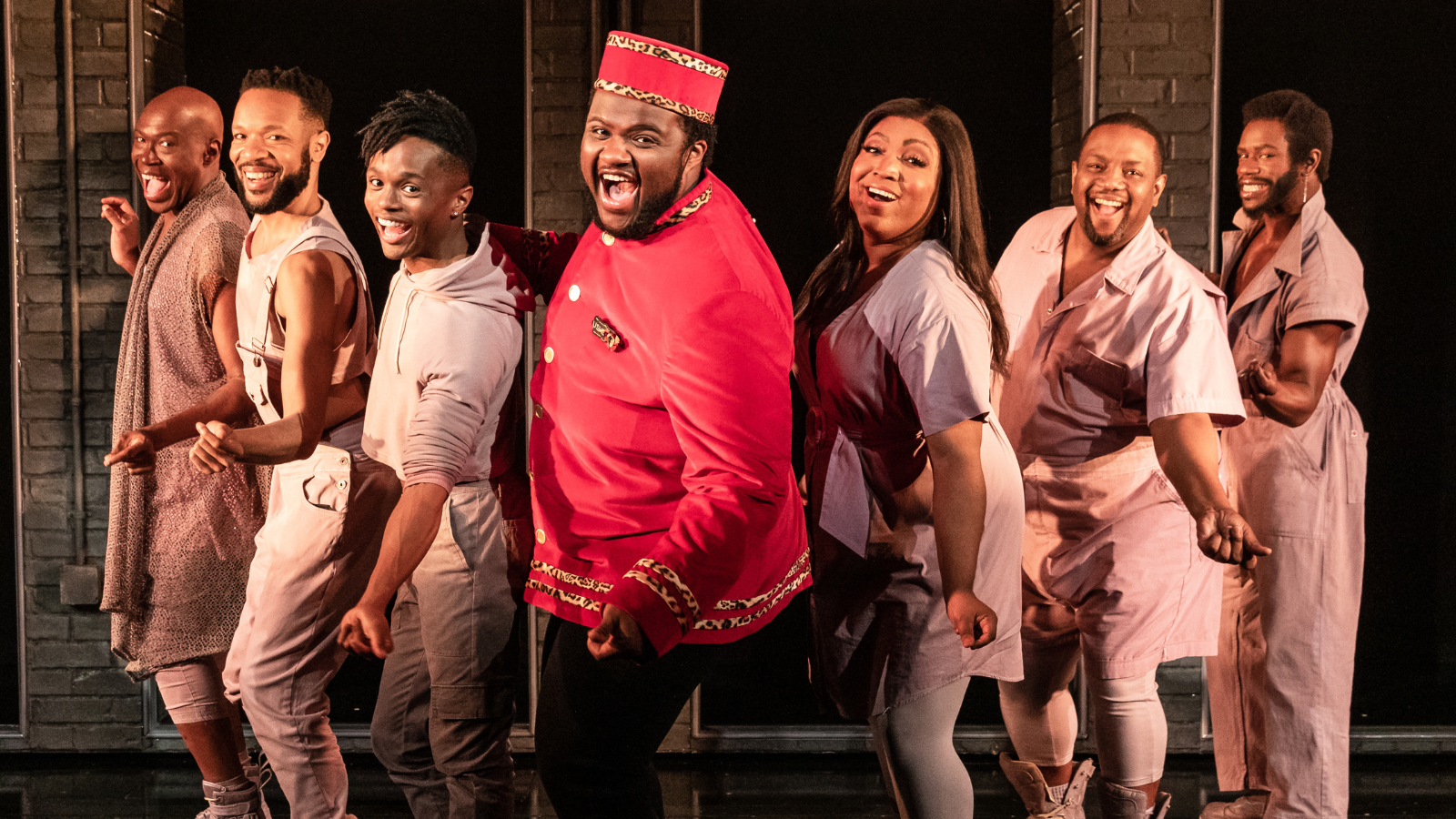 The cast of A Strange Loop | Photo: Marc J. Franklin

Sad news for Usher fans. The Tony-winning musical A Strange Loop will close on Broadway. The final curtain will take place January 15, 2023, at the Lyceum Theatre, having played 13 previews and 301 regular performances.

“Though A Strange Loop is not autobiographical, it is my life's work. As such, I feel so blessed to have had the opportunity to share this raw, vulnerable, and personal story with the world and to have connected with so many enthusiastic, loving audiences,” said Jackson. “I am also indebted to the many extraordinary collaborators and institutions past and present that made the telling of this unique story possible. You each will have a piece of my heart, soul, and my loop forever.”

By examining of what it means to be a large, queer Black man in a predominately white space, Jackson opened the floodgates for a new generation of talent. Jacquel Spivey starred as Usher, scoring a Tony nomination for his lead performance. Also earning Tony nods for their work were L Morgan Lee and John-Andrew Morrison. Those two, along with Antwayn Hopper, James Jackson, Jr., John-Michael Lyles, and Jason Veasey played Usher’s “Thoughts” and other characters.

‍A Strange Loop opened April 26, 2022, on Broadway following an Off-Broadway premiere in 2019 and a regional tryout in 2021. It won two Tony Awards: Best Musical and Best Book of a Musical for Jackson.

Despite the closing notice, fans will remember the musical for a long time to come, thanks to its savvy social media presence, Jackson’s rug-pulling original score, and excellent Original Broadway Cast Recording.

There is a silver lining for Michael R. Jackson fans—his next work, White Girl in Danger, is slated for an Off-Broadway premiere in spring 2023.