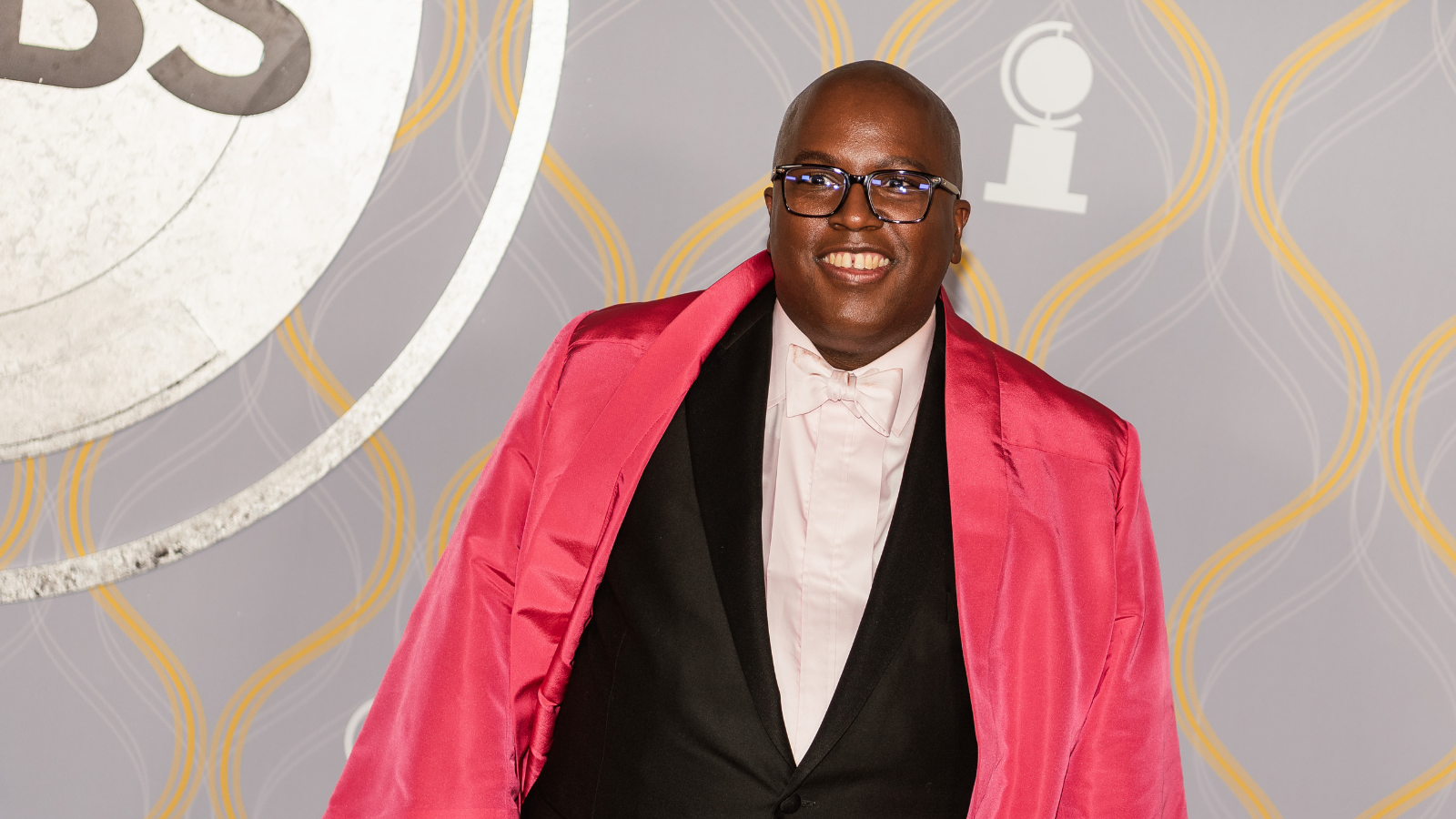 There’s treachery afoot and we couldn’t be more excited! White Girl in Danger, the latest musical from Tony and Pulitzer Prize winner Michael R. Jackson, will have its world premiere in NYC. Previews begin March 15, 2023, at the Tony Kiser Theater in a co-production by Second Stage Theater and Vineyard Theatre. Opening night is set for April 10.

‍White Girl in Danger will have a dream creative team, as Jackson is reunited with his A Strange Loop choreographer Raja Feather Kelly. Joining the fray is director Lileana Blain-Cruz, who scored a Tony nomination for her work in last season’s revival of The Skin of Our Teeth. Casting, a design team, and more information for the limited engagement will be announced soon.

Jackson’s musical is set in a town called Allwhite where, you guessed it, white people get all the good plotlines. Meanwhile, Blackgrounds are constantly given backburner stories of slavery and police violence. When Keesha Gibbs decides to take center stage in Allwhite’s juiciest stories, she attracts the attention of the Allwhite Killer (dun dun dunnnn).

Apparently, it is a send up of soap opera tropes and Lifetime movies, which is to say: sign me up. White Girl in Danger was originally developed by Vineyard Theatre as part of a multi-year residency for Michael R. Jackson. It had a staged reading in 2021 at New York Stage and Film.

For those who can’t wait to see Jackson’s latest, head over to the Lyceum Theatre, where the 2022 Tony Award–winning Best Musical, A Strange Loop, is playing. The musical is a critic’s darling, capturing the zeitgeist with its powerful portrayal of Black queerness and quick-witted pop culture references.

Here’s hoping the same social media team on A Strange Loop gets to work on White Girl in Danger. Think of all the things you could do with Whoopi in Ghost!