A STRANGE LOOP Wins the Tony for Best Musical 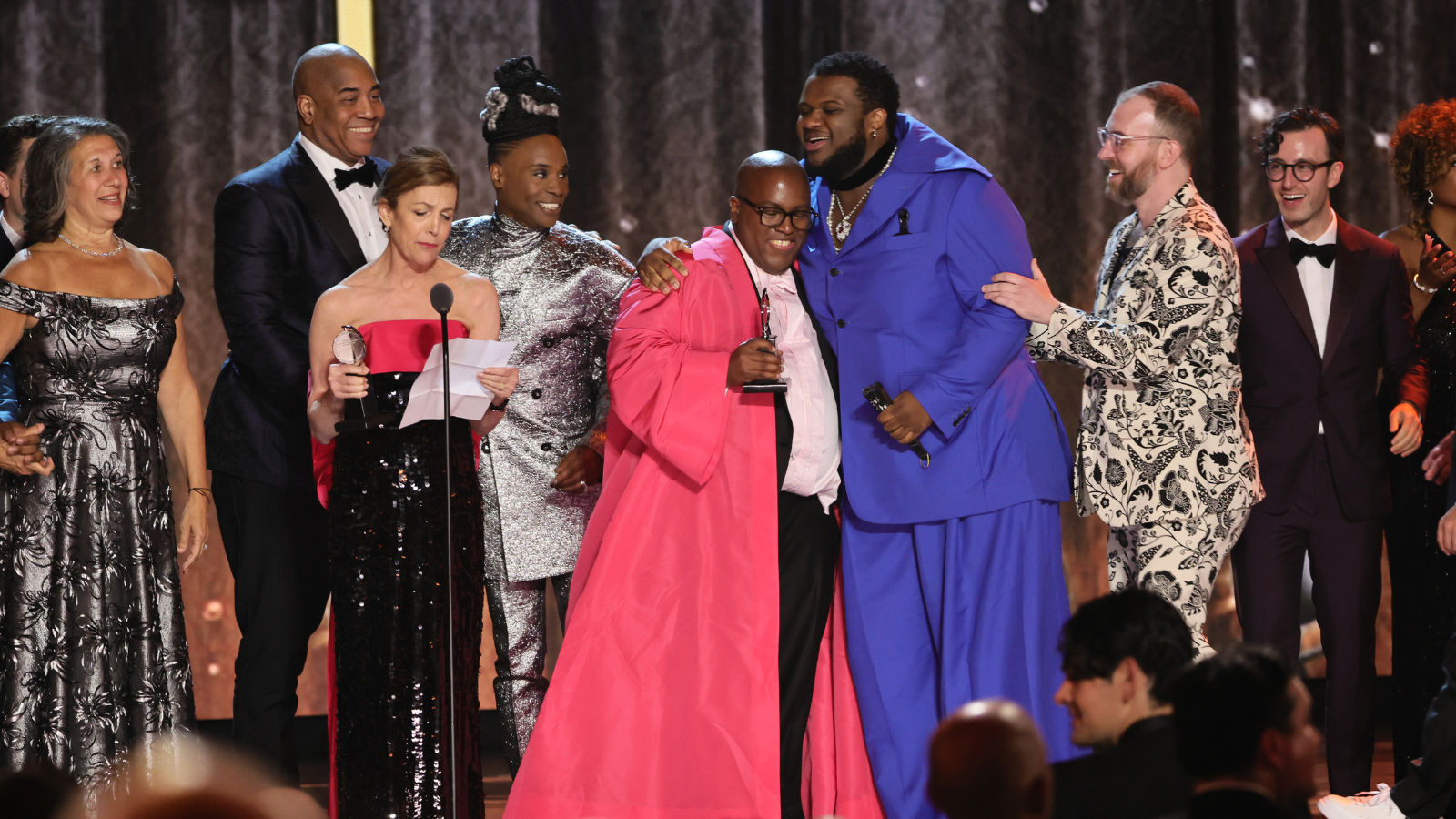 This is momentous. A Strange Loop has won the Tony Award for Best Musical. A Strange Loop beat out such incredible musicals as Girl from the North Country, MJ, Mr. Saturday Night, Paradise Square, and SIX: The Musical. The Pulitzer Prize winning musical with music, book, and lyrics all by Michael R. Jackson.

Michael R. Jackson’s Pulitzer Prize-winning musical is a “big, Black, and queer-ass American Broadway show.” It celebrates the heart and soul of a young artist grappling with the desires, identity, and instincts he both loves and loathes. Hell-bent on breaking free of his own self-perception, Usher wrestles with the thoughts in his head, brought to life on stage by an ensemble of players, as he attempts to write a musical about a young artist grappling with life, and so on.