ONLY MURDERS IN THE BUILDING Season 2 Killer Reveals Broadway References 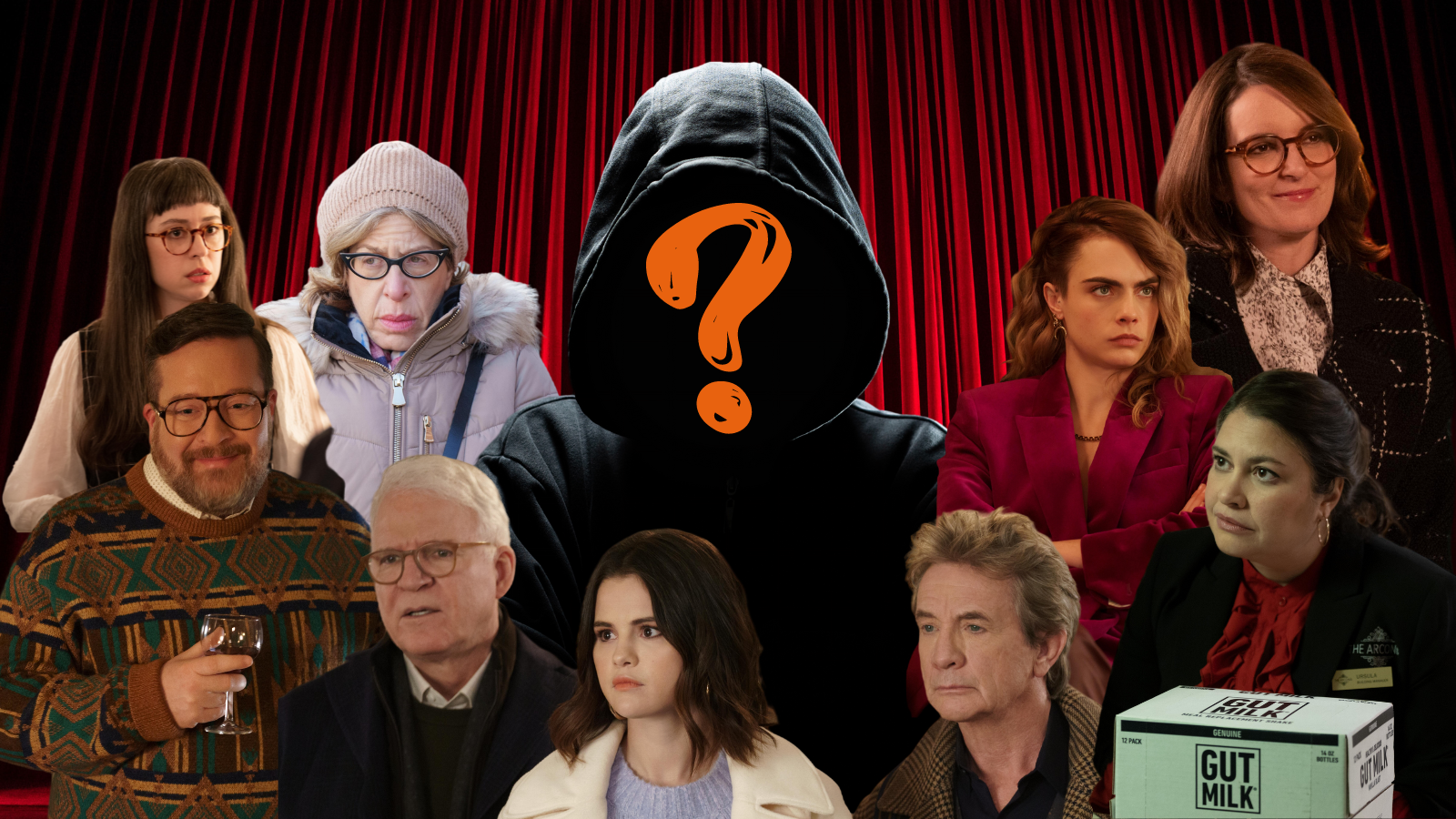 SPOILER ALERT: If you haven’t finished the finale of Only Murders in the Building Season 2: stop what you’re doing and go watch it on Hulu or Disney+. The mystery comedy series ended with a bang (a knitting needle?) August 23 and we caught up with the killer to explore the many, many, MANY Broadway references found in the back half of the season.

Among the highlights, we’ve got shout-outs to Death of a Salesman and The Lion King (and, by proxy, A Strange Loop), Broadway alum sightings (hi, Andrea Martin!), and even a performance of a song from A Chorus Line (hint: it’s a singular sensation).

So, without further ado, meet—AGAIN: SPOILER ALERT!—Adina Verson. She plays Poppy in Only Murders in the Building, and just so happens to be the killer from Season 2 (R.I.P. Bunny). We sat down with the Indecent star after catching the finale to go through all of the Broadway references from episodes 7-10 in the style of Poppy’s favorite pastime: podcasting.

The first season, which premiered in 2021, is currently up for 17 Primetime Emmy Awards, including Outstanding Comedy Series. Martin Short, Steve Martin, Jane Lynch, and Nathan Lane are all nominated for their performances, with Martin (Steve) also earning a nod for writing the episode “True Crime”. The show will compete at the Creative Arts Emmys September 3-4 for the technical, design, and guest actor categories. The main event takes place September 13 on NBC.