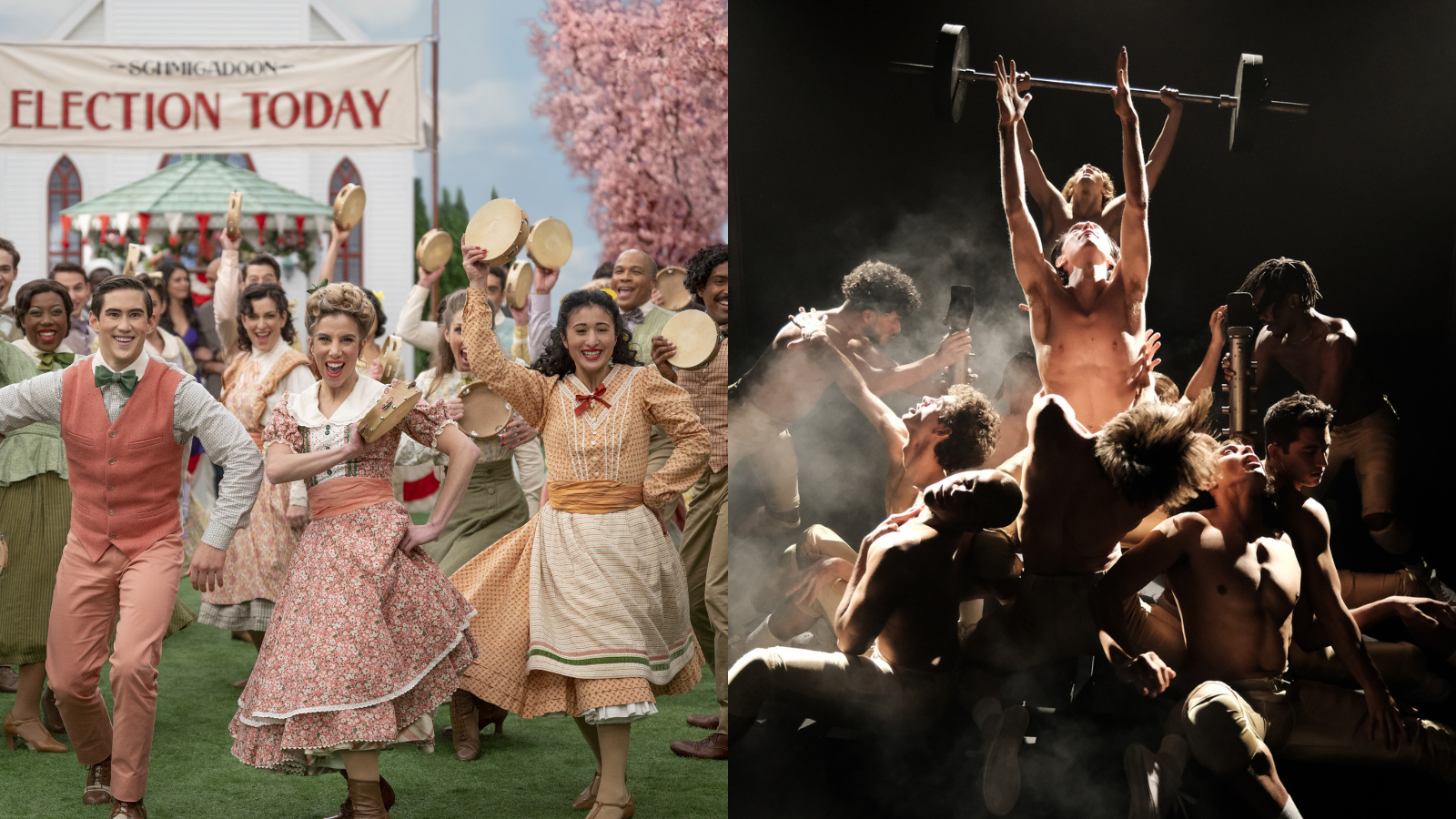 It seems theatre—and its stars—has once again made an impact on the TV landscape. The nominations for the 2022 Primetime Emmy Awards include Tony winners and nominees, musical series, and stage favorites.

Of the most notable nominations were the love for Schmigadoon!, currently filming Season 2 with a new focus on musicals of the ‘60s and ‘70s, including for choreographer Christopher Gatelli, songwriter Cinco Paul, and composer Christopher Willis.

Gatelli will compete against Ryan Heffington, who choreographed Euphoria's viral high musical scene set to “Holding Out for a Hero,” along with several other scenes in the HBO drama. “I’m Tired” and “Elliot’s Song,”  both of which feature lyrics by star and Emmy winner Zendaya, will go head-to-head with Cinco Paul’s “Corn Puddin’” in the Music & Lyrics category.

‍Euphoria, nominated for Outstanding Drama Series, also saw nods for Sydney Sweeney (Supporting Actress, Drama), who will soon star in the stage-to-screen adaptation of Is This A Room. Sweeney—who likely couldn’t be happier—also scored a nomination for her work in The White Lotus (Supporting Actress, Limited Series).

Jodie Comer, who will make her Broadway debut in the spring with Prima Facie, is nominated for the final season of Killing Eve; Jane Lynch, currently starring in Funny Girl through August, earned a nod for her guest role in Season 1 of Only Murders in the Building.

Behind the scenes, Sergio Trujillo scored a nod choreographing Annie Live! (Variety or Reality Programming). In addition, a certain painter is definitely having a moment: The Andy Warhol Diaries is nominated for Outstanding Documentary or Nonfiction Series. Theatre fans can currently head to the East Village to check out Chasing Andy Warhol; in the fall, Paul Bettany will play The Factory creator opposite Jeremy Pope as Jean-Michel Basquiat in The Collaboration on Broadway.