11 Hilarious Tweets About WICKED Movie Being Split Into 2 Parts 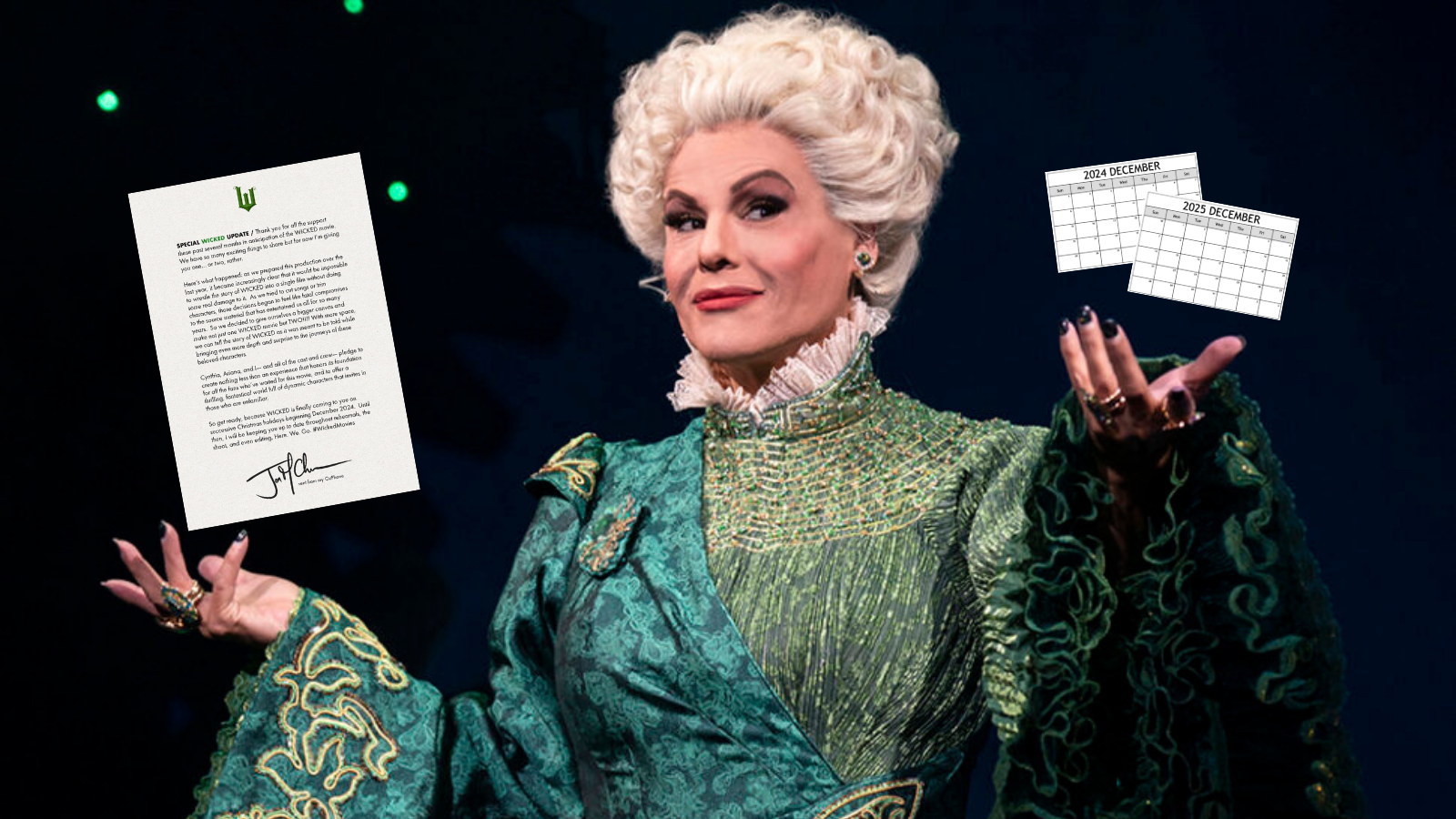 When Jon M. Chu announced that Wicked was being split into two movies—and would be released in December 2024 and then in December 2025—people took to social media to express their thoughts. Spoiler alert: a lot of them were not kind—but many of them were hilarious.

We’re obviously happy to hear there will be more Cynthia Erivo and Ariana Grande (who’ll play Elphaba and Glinda, respectively) on our screens, but there are concerns. Below, we’ve collected some of the best Tweets that capture our collective confusion, outrage, and bemusement surrounding the decision. To keep things fair, we’ve included a few positive thoughts, too!

Wicked 2: Boq in the Habit

Universal to release its feature adaptation of the Broadway musical WICKED in two parts, with the first coming on Christmas Day 2024 and the second due on Christmas Day 2025. Not a bad counterprogramming play in the face of AVATAR sequels and more STAR WARS movies (eventually).

Putting Wicked into two movies is a delusion of grandeur. Literally EVERYONE has seen it already.

They won’t risk losing people who won’t come back for act two, so they’re gonna cut film on at One Short Day so that you HAVE to come back to get Defying Gravity.