Will Swenson Set to Play Neil Diamond in A BEAUTIFUL NOISE 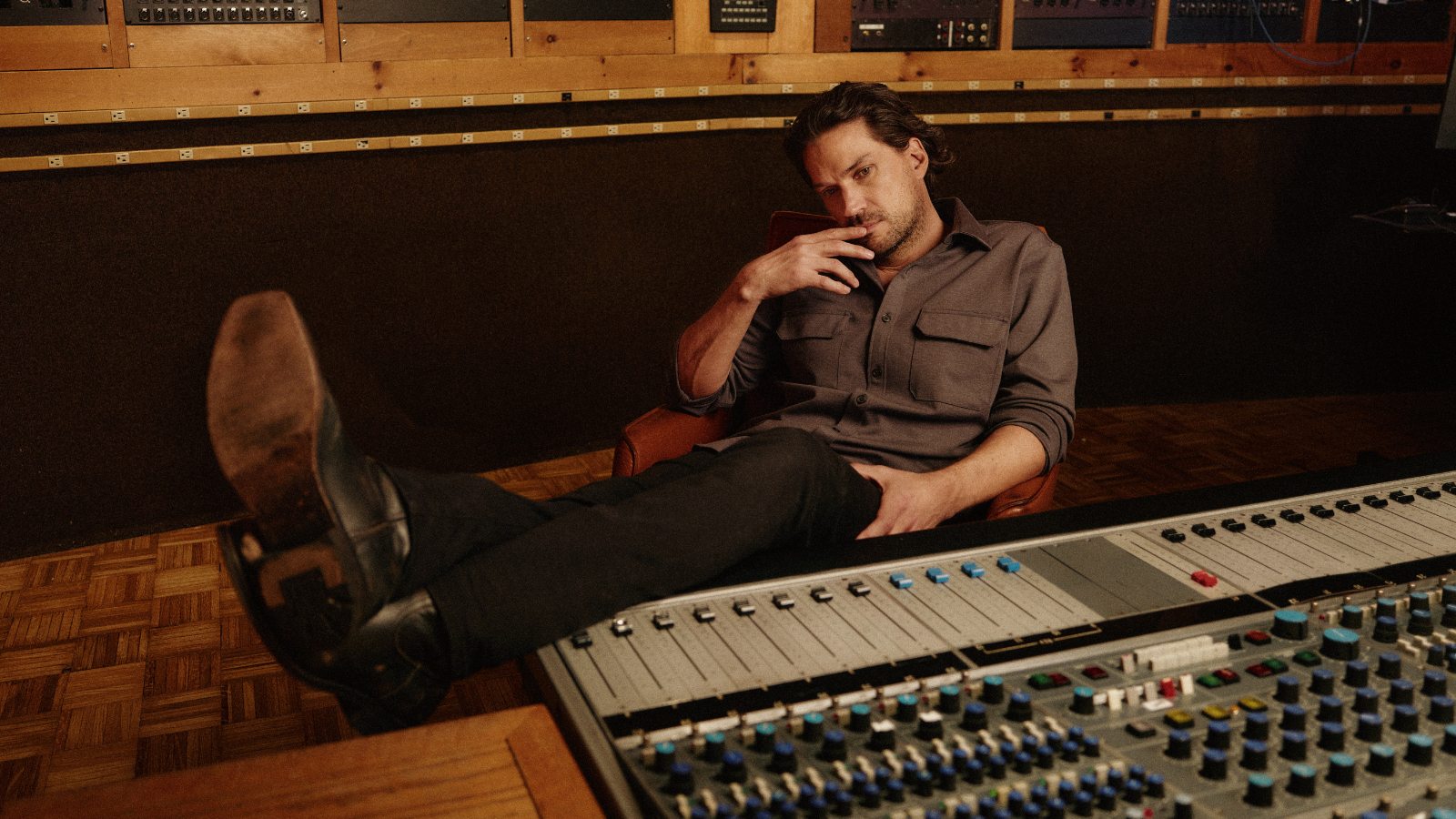 Will Swenson will star in A Beautiful Noise | Photo: Emilio Madrid

Tony nominee and Broadway heartthrob Will Swenson is set to play singer-songwriter Neil Diamond in the upcoming bio-musical A Beautiful Noise. The world premiere is set to begin previews June 21 at the Emerson Colonial Theatre in Boston. The city is a staunch supporter of Diamond, whose “Sweet Caroline” has become an anthem of the Boston Red Sox baseball team.

Swenson was last seen as Charles Guiteau in the extended and critically acclaimed Off-Broadway revival of Assassins at Classic Stage Company. He earned a Tony nod for his performance in the 2009 Broadway revival of Hair, with other credits including Les Misérables, Waitress, and Priscilla: Queen of the Desert. On screen, the star played Philo Barnum in The Greatest Showman and enjoyed an arc as the main villain in Part 3 of Netflix’s The Chilling Adventures of Sabrina.

‍A Beautiful Noise, The Neil Diamond Musical will follow the chart-topping career of the singer. His hits include “America,” “Forever in Blue Jeans,” and “Girl, You’ll Be a Woman Soon.” The show features a book by Anthony McCarten, direction by Michael Mayer, and choreography by Steven Hoggett. Ken Davenport and Bob Gaudio serve as lead producers.

Additional casting and creative team members will be announced at a later date. For tickets, click here.