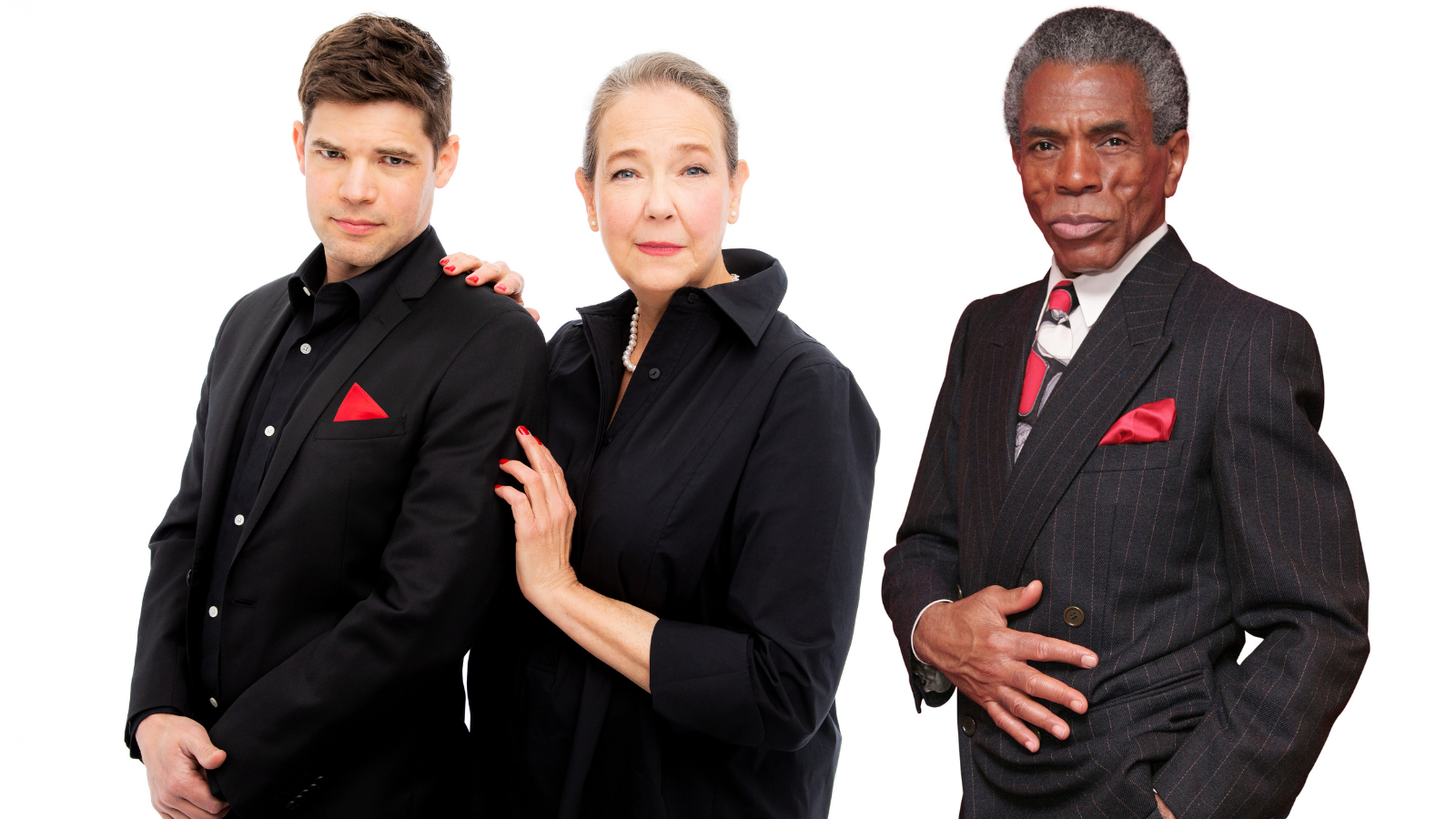 Jordan stars as Jack Hawkins, an aspiring playwright on the verge of making his Broadway debut. After being forced to hire the notoriously difficult Brooke Remington (Harris), his play’s out-of-town tryout proves disastrous. Desperately not wanting to bring the production to New York, Brooke must be stopped. Meanwhile, director Maurice Khalan Walker (De Shields) frantically attempts to keep his playwright and actress from killing each other.‍

When Playwrights Kill is being produced by Nathan Gehan, Jamison Scott, and Laura Z. Barket in association with ShowTown Productions. Further casting and creative team members will be announced soon.