A STRANGE LOOP Will Play Broadway’s Lyceum Theatre This Spring 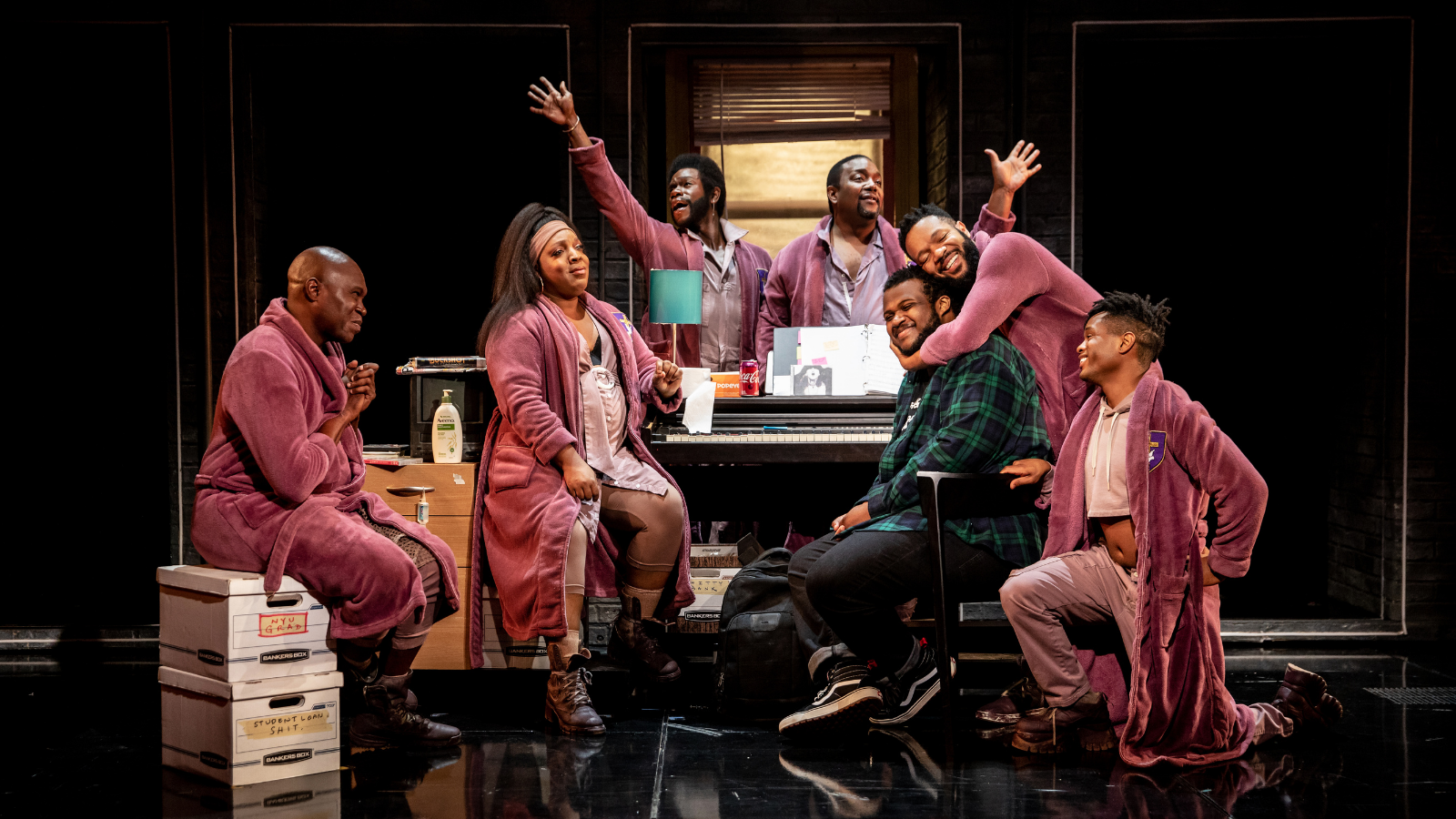 Michael R. Jackson’s Pulitzer Prize-winning musical A Strange Loop will begin performances on Broadway on April 6, 2022 with an opening night planned for April 26, 2022 at the Lyceum Theatre. Directed by Stephen Brackett, the new musical is choreographed by Raja Feather Kelly.

This blisteringly funny new work exposes the heart and soul of a young artist grappling with desires, identity, and instincts he both loves and loathes. Hell-bent on breaking free of his own self-perception, Usher wrestles with the thoughts in his head, brought to life on stage by a hilarious, straight-shooting ensemble. Bold and heartfelt in its truth-telling, A Strange Loop is the big, Black, and queer-ass Great American Musical for all.

Read our review of A Strange Loop at Woolly Mammoth here.