Agatha Christie’s THE MOUSETRAP Is Coming to Broadway 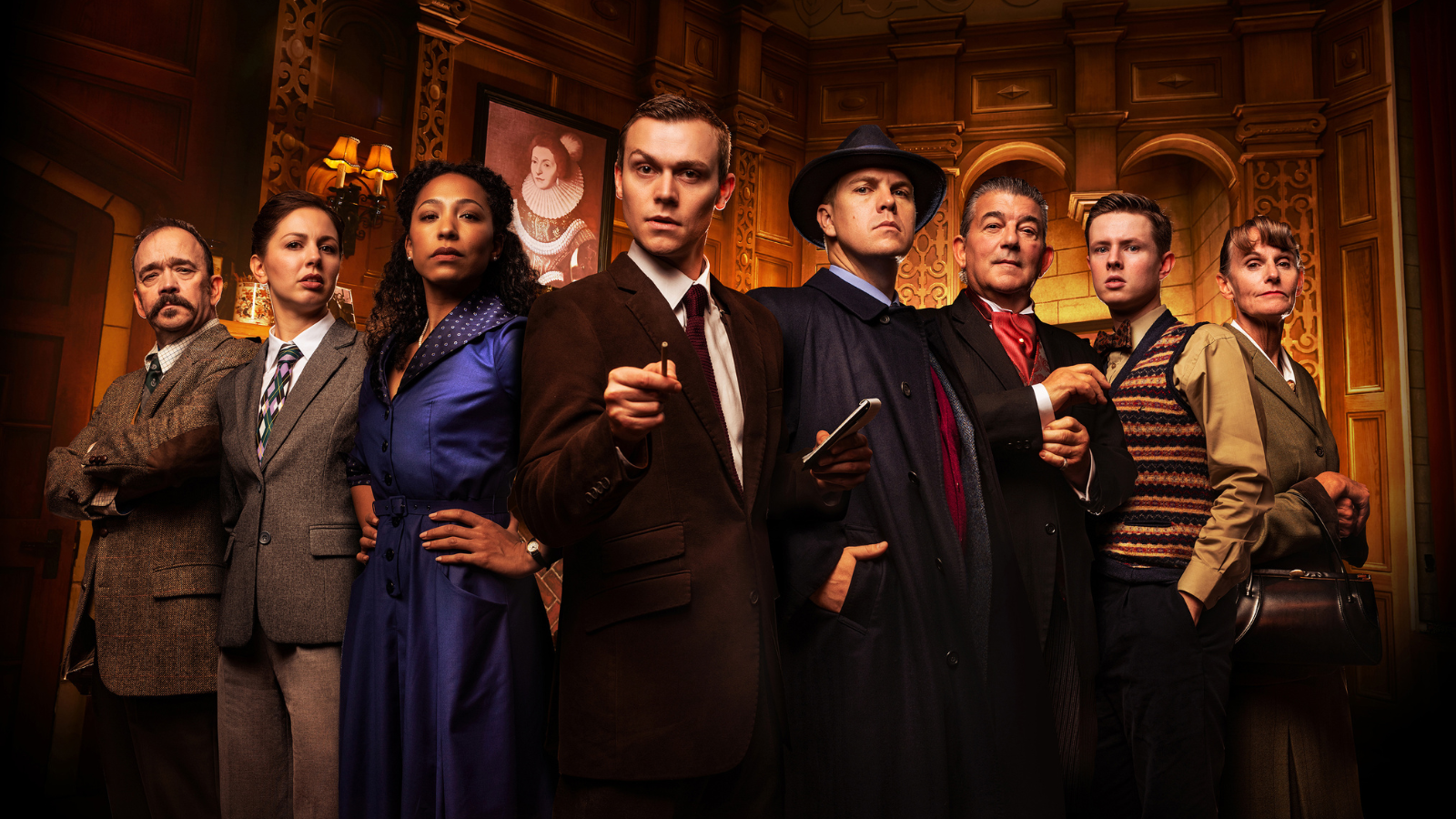 There will soon be a new mystery for Broadway audiences to unravel. The stage adaptation of Agatha Christie’s The Mousetrap will arrive in NYC next year, with casting and production details to be announced shortly.

The New York premiere will be a co-production between The Mousetrap’s U.K. producer, Adam Spiegel, and Tony-winning American producer Kevin McCollum, whose credits include Six, Rent, Avenue Q, The Play That Goes Wrong, and In The Heights.

“I am thrilled that Agatha Christie’s beloved murder mystery that changed popular theatre and has been a landmark attraction for U.S. visitors to London’s West End for the past 70 years will now be coming to Broadway,” said McCollum. “I’m excited for the huge Christie fan base in North America, and for the acting company in New York who will join the esteemed ranks of The Mousetrap alumni.”

“I feel after the longest out-of-town tryout in history, The Mousetrap is finally ready to transfer to Broadway!,” added Spiegel.

‍The Mousetrap’s history continues to be written in London, where it opened seven decades ago at the New Ambassadors Theatre (now just Ambassadors Theatre) in 1954. The inaugural performance starred British heavyweights Richard Attenborough and Sheila Sim. In the ‘70s, it moved to its current home at the St. Martin’s Theatre, where the production has now played over 28,300 performances and been seen by over 10 million people.

A 70th Anniversary performance took place November 25 this year, with a special matinee performance in thanks and recognition of the vast number of people who have worked and continue to work on the production.

For more information and to register for ticketing updates, click here.

This isn’t the only London transfer coming next year. The stage adaptation of another novel, Yann Martel’s Life of Pi, will premiere on Broadway at the Gerald Schoenfeld Theatre. Previews are set to begin March 9, 2023.