AIN’T NO MO’ Will Close Early on Broadway 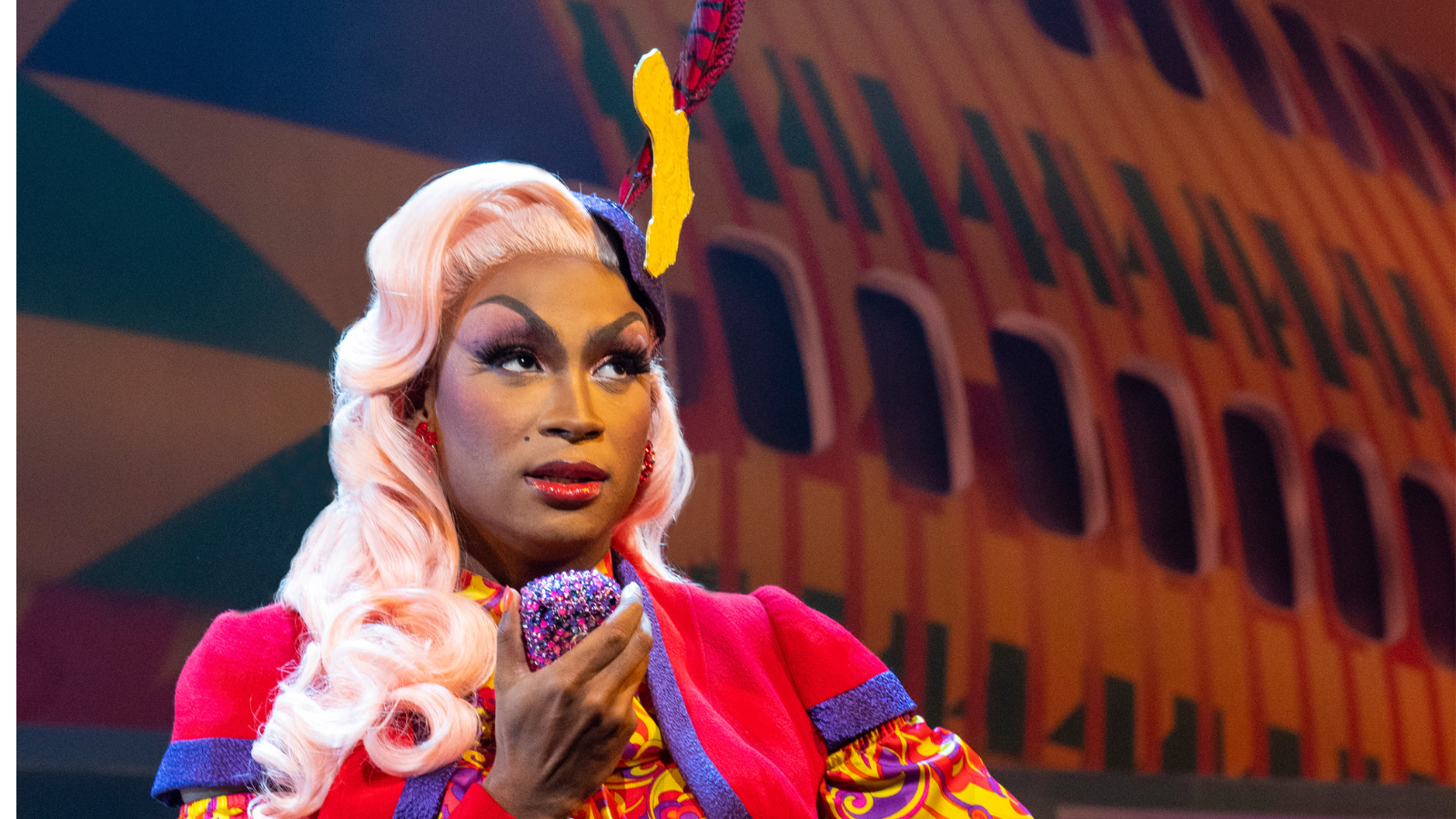 It’s the final boarding call for a new play on Broadway. Jordan E. Cooper’s Ain’t No Mo’, which opened at the Belasco Theatre on December 1, will close shortly. The final performance will be December 18.

In his Theatrely review, Joey Sims said of the show, “It feels almost rote to declare Ain’t No Mo’, a play so uproariously, daringly, and satisfyingly true to itself, as groundbreaking....but it’s simply true: this is both a powerful and remarkable play... [it] cannot be missed.” No reason was given for the early closing but low ticket sales have been reported in the weekly grosses from the Broadway League.

‍Ain’t No Mo’ hypothesizes what would happen like if the U.S. government offered Black Americans a free, one-way ticket back to Africa. What follows is a searing exploration of culture, racism, classism, and more. It’s structured as short vignettes set in a funeral home, a health clinic, and a Real Housewives-esque reunion set, among other places, split between monologues by a flight attendant named Peaches, who is working the gate of the last flight.