ALMOST FAMOUS Will Close on Broadway 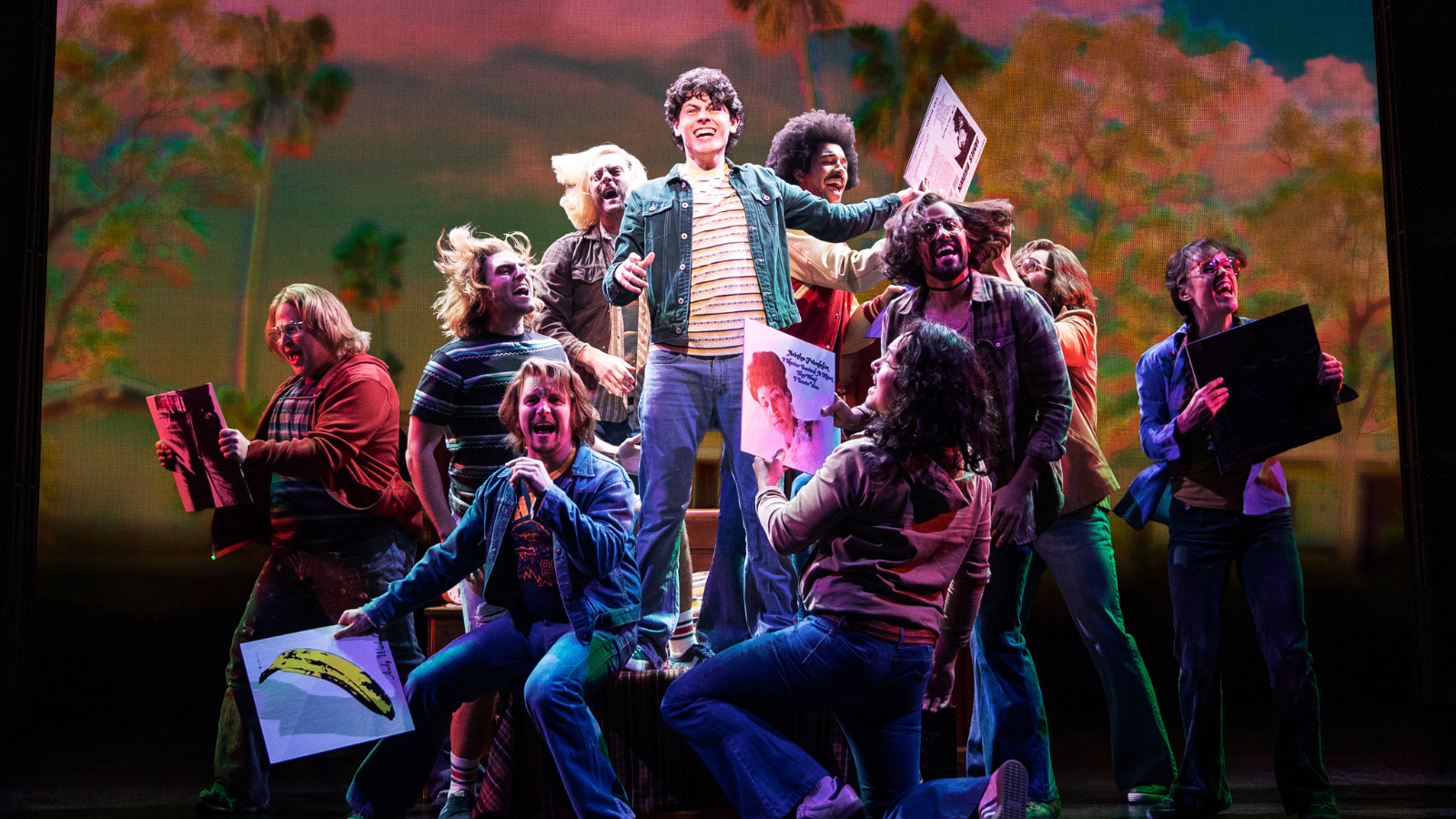 It’s time to hit the road and count the headlights on the highway. Almost Famous, the new musical based on Cameron Crowe’s 2000 hit film, will close on Broadway. The show will play its final performance January 8, 2023, at the Bernard B. Jacobs Theatre. At the end of its run, Almost Famous will have played 30 preview performances and 77 performances.

“Almost Famous, like the music it celebrates, will endure,” said producers in a statement. “We look forward to the release of the cast recording on March 17, and to the many productions in communities across the country and world, for years to come.”

With a book and lyrics by Crowe himself, the show features music and co-lyrics by Tom Kitt, direction by Jeremy Herrin, and choreography by Sarah O’Gleby. Based on Crowe’s semi-autobiographical 2000 film of the same name, the story follows 15-year-old William Miller as he pursues a career in music journalism. After convincing Rolling Stone magazine he’s older than he looks (he’s not), William hits the road with an up-and-coming band.

‍‍‍Almost Famous opened November 3 at the Jacobs Theatre after beginning previews October 3. The musical had an out-of-town world premiere tryout in San Diego at The Old Globe in 2019.