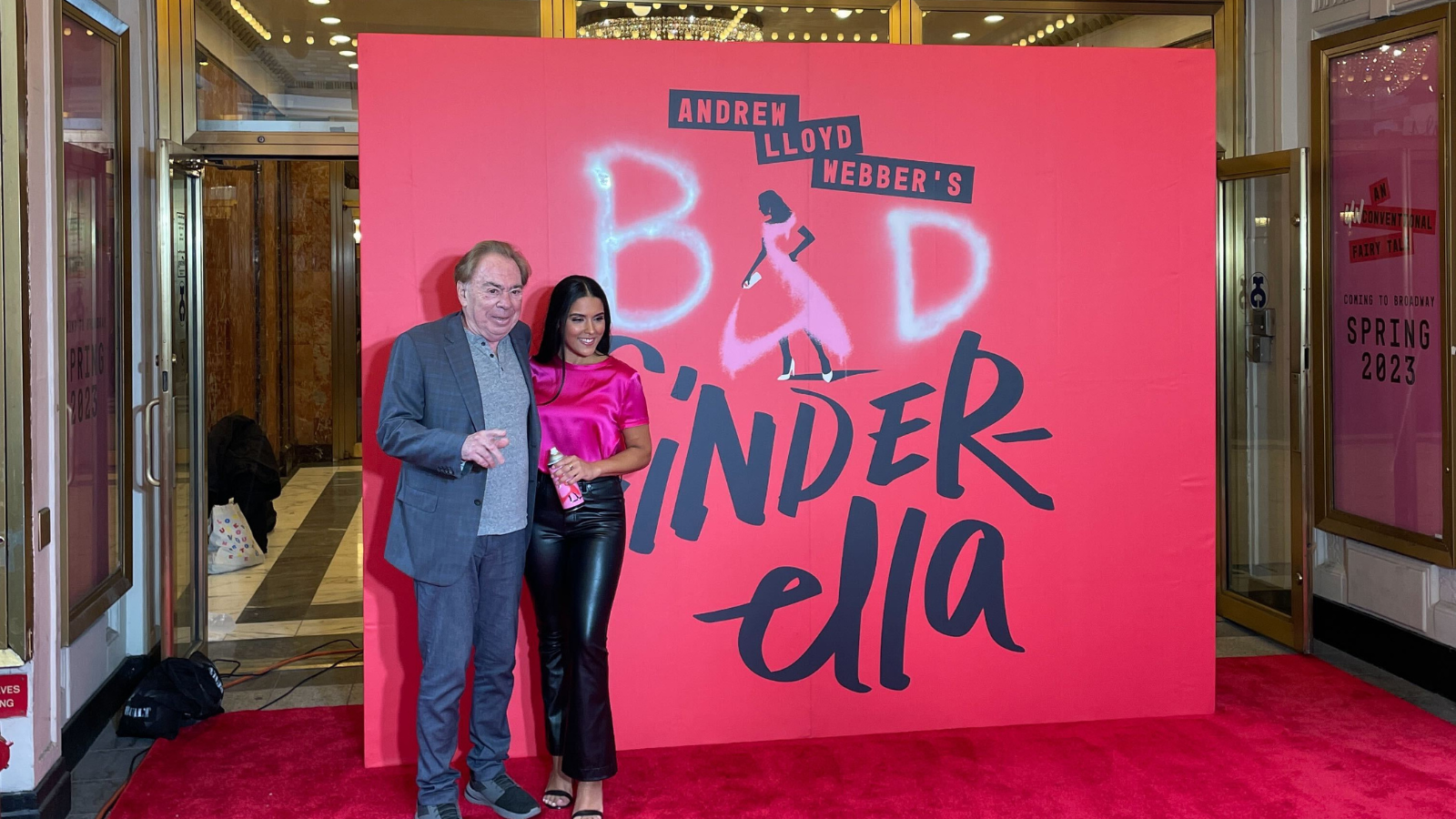 Get out your “Buns N’ Roses”! Andrew Lloyd Webber’s Bad Cinderella is coming to Broadway, arriving at the Imperial Theatre early next year. Previews will begin February 17 with an opening night set for March 23.

Newcomer Linedy Genao will star in the title role with additional casting for the Broadway production to be announced at a later date. Her previous credits include Dear Evan Hansen and On Your Feet! on Broadway. She'll play Gloria Estefan in the upcoming Paper Mill Playhouse production of On Your Feet!, beginning October 7. Listen to Genao sing the title track here.

“I have been dreaming about originating a leading role on Broadway for just about my entire life, but never in my wildest dreams did I ever imagine achieving that dream alongside Andrew Lloyd Webber and such an incredible team of collaborators,” said the star. “As a proud Dominican American, I am most excited about this opportunity to represent my community and show the world that fairy tales do come true—and are for everybody. My heart is bursting.”

The musical, originally titled Cinderella, premiered in the summer of 2021 at the Gillian Lynne Theatre in London's West End. The show closed June 12, 2022, after numerous fits and starts due to COVID-19. Reviews for Cinderella were middling but the audiences reportedly enjoyed its cheeky humor and madcap freshness injected into a well-trod story.

Across the pond, Carrie Hope Fletcher starred in the title role opposite Olivier nominee Victoria Hamilton-Barritt as the Stepmother, with Ivano Turco as Prince Sebastian, Olivier winner Rebecca Trehearn as The Queen, Georgina Castle and Laura Baldwin as Cinderella’s stepsisters, and Gloria Onitiri as The Godmother. In July of last year, Polydor Records released an Original London Cast Recording. Theatrely fans can listen to it on any streaming service of their choice.

This isn’t the only time Lloyd Webber’s name has been seen in the headlines recently. His most famous work, The Phantom of the Opera, announced it will close on Broadway in early 2023. The show currently holds the title of the longest-running running musical on Broadway. The famed composer’s other shows include Jesus Christ Superstar, Evita, Sunset Boulevard, and School of Rock.