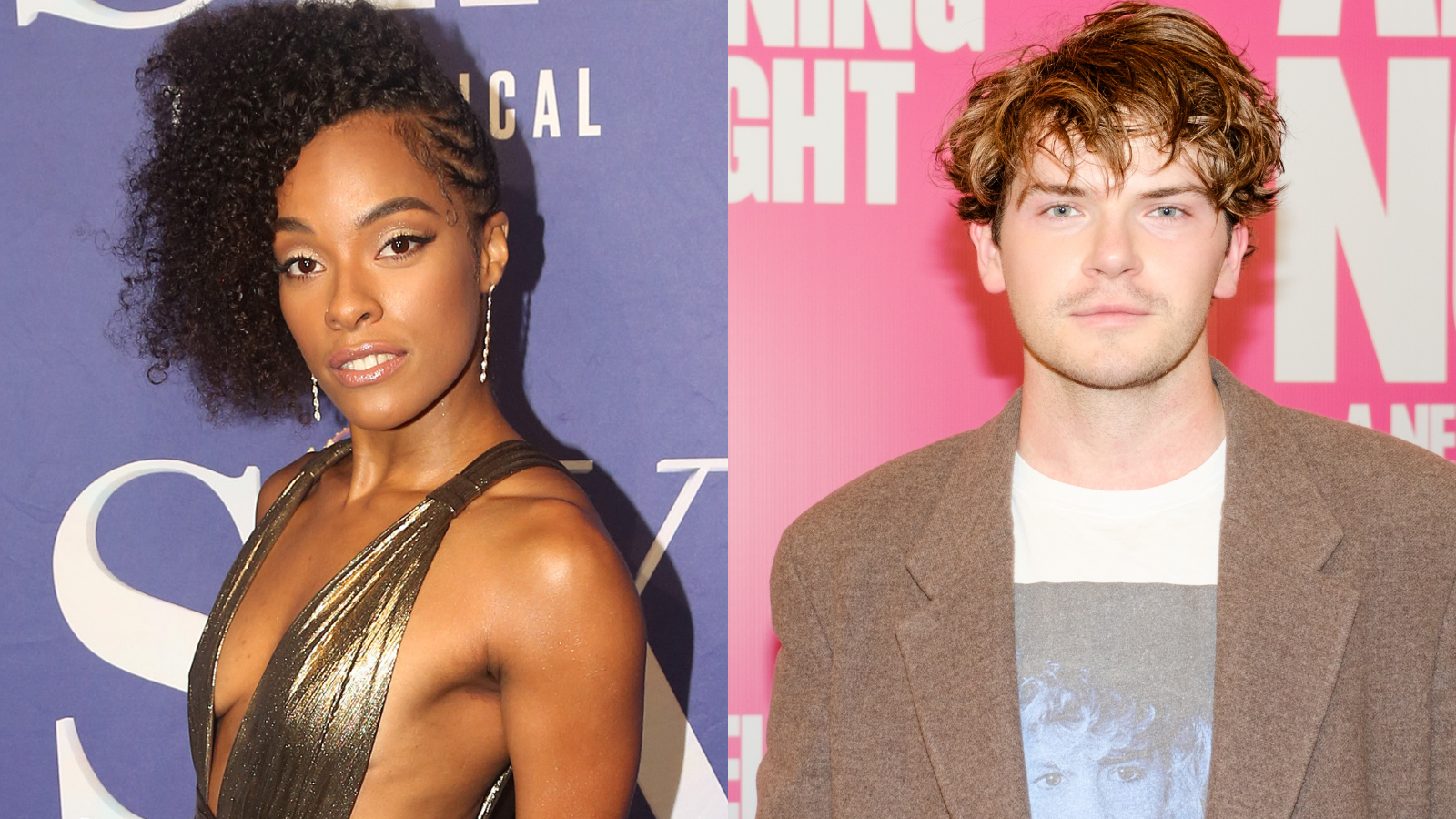 Start spreading the news: some Broadway stars are making their return to the Big Apple! The world premiere of New York, New York will star Anna Uzele, Colton Ryan, and more. As previously announced, the musical begins previews March 24 at the St. James Theatre with an opening night set for April 26.

It was originally reported that while the musical is indeed inspired by Martin Scorcese’s 1977 film, the adaptation would stray from the plot of movie—but it turns out that’s not the case. Uzele will play Francine Evans opposite Ryan as Jimmy Doyle, two musicians who fall in love during the postwar era, characters that were created by Liza Minnelli and Robert DeNiro in the film. Additional cast and creative team members will be announced at a later date.

Uzele originated the role of Catherine Parr (“I Don’t Need Your Love”) in SIX: The Musical. Before that, she appeared in Once On This Island. Ryan was last seen on Broadway in Girl From the North Country and The Girl From Plainville on Hulu. He made his Broadway debut in Dear Evan Hansen.

Behind the scenes, Lin-Manuel Miranda has teamed up with John Kander to update and expand the movie’s original score by Kander and the late Fred Ebb. Susan Stroman will direct and choreograph, with David Thompson and Sharon Washington co-writing the book.

The show has been in development for some time now with an NYC workshop staged earlier this year. Kander and Ebb’s work was last seen on Broadway with The Visit in 2015. They’re perhaps best known for their scores to Cabaret and Chicago. Ebb passed away in 2004, but Kander has remained a top musical contributor, working with Stroman on several projects already. This is the first time Miranda has worked with Stroman but Kander helped the composer-lyricist with a new song for a Hamilton collaboration in 2018.

Check out the stars singing two songs from the musical below.

Anna Uzele–"But The World Goes Round"