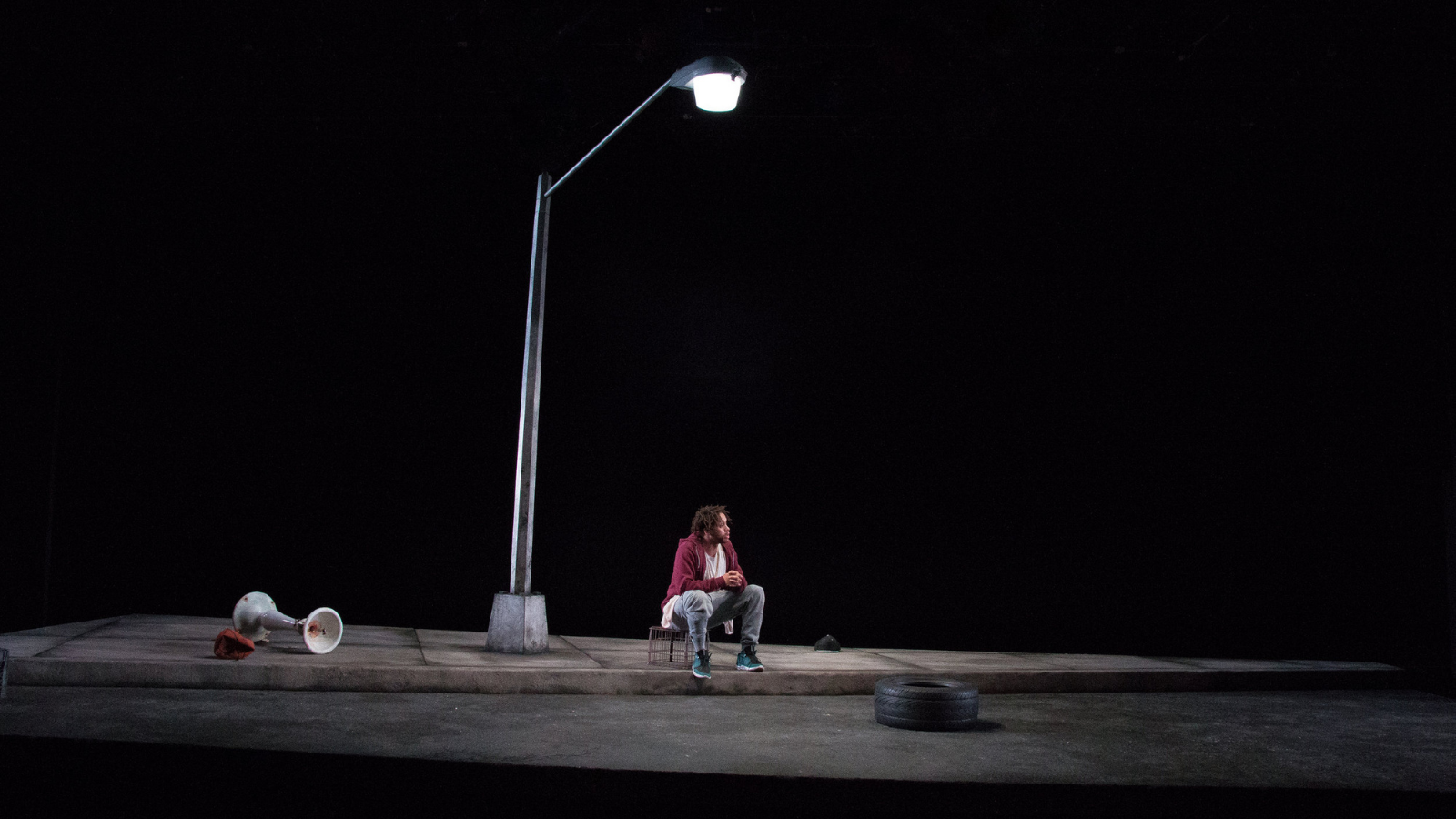 It announced on Tuesday that Antoinette Chinonye Nwandu’s critically acclaimed Pass Over will open at the August Wilson Theatre directed by Danya Taymor. Dates will be announced in the coming weeks.

Inspired by Waiting for Godot and the Exodus story, the play follows two young Black men, Moses and Kitch, who discuss their life and dreams under a street lamp post until a stranger abruptly interrupts them.

The play premiered in 2017 at Steppenwolf Theatre Company in Chicago and was adapted the following year by Spike Lee for a filmed version which can currently be seen on Amazon Prime. Pass Over made it's New York premiere Off-Broadway at LCT's Claire Tow Theater in 2018. ‍

Mean Girls was the last show to call the August Wilson home before announcing that it would not be reopening after the Broadway shutdown.

Casting for Pass Over has not yet been announced. The production will reunited the full design team from LCT's earlier production including set design by Wilson Chin, costume design by Sarafina Bush, lighting design by Marcus Doshi, and sound design by Justin Ellington.