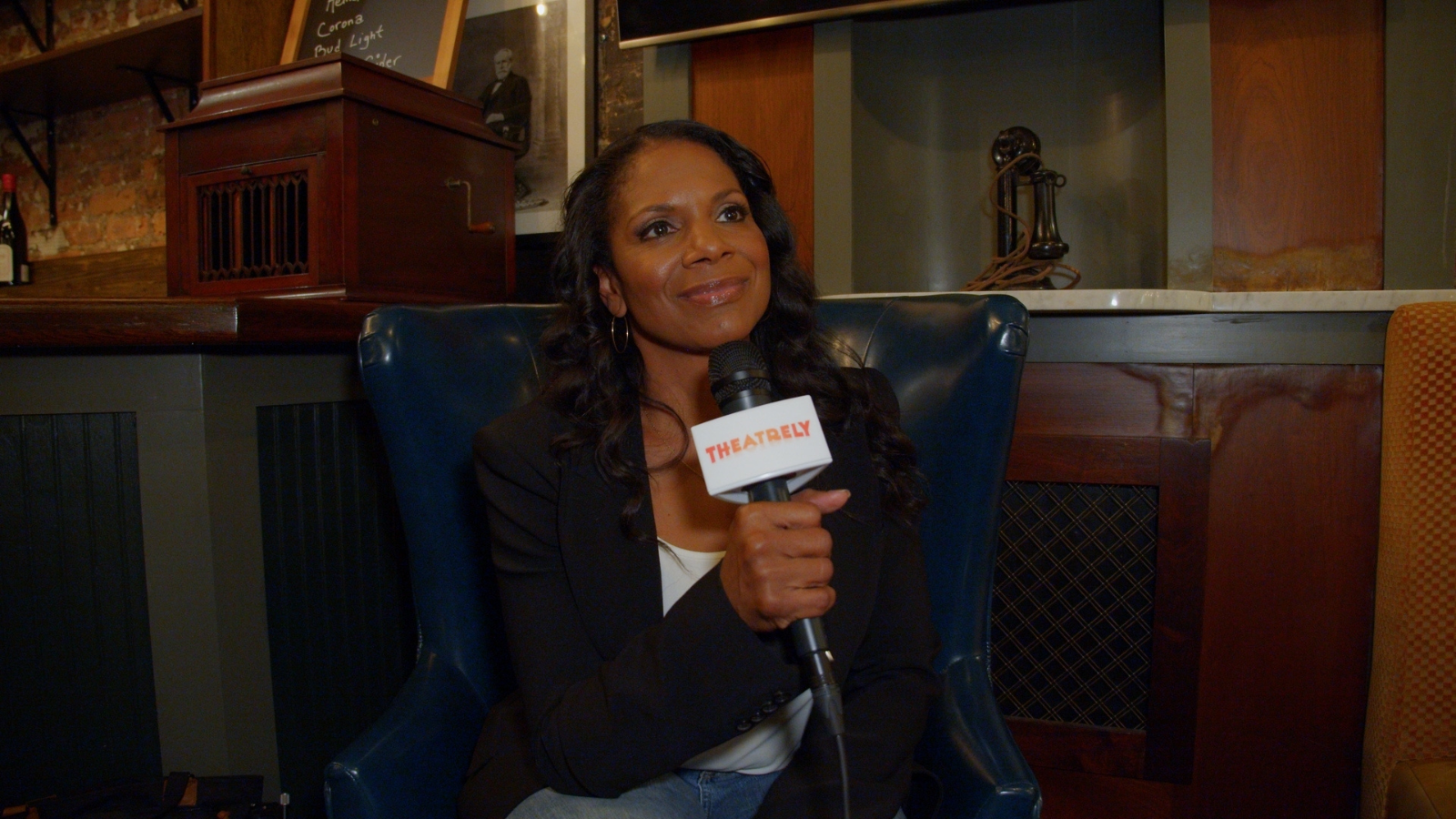 When Ohio State Murders begins November 11, Adrienne Kennedy will make her Broadway debut at the age of 91. The prolific playwright has been around for decades but it’s taken far too long to get the marquee she deserves. That’s something that the stars and creatives know all too well.

“There’s not a word, there is not a sentence, there is not a phrase, there is not an image that is wasted,” says six-time Tony winner Audra McDonald. The star leads the play as Suzanne Alexander, a writer who returns to her alma mater to discuss the violent pastiche in her books, only to discover a mystery unraveling on campus. “She chooses her words, her prose with such economy and with such specific reasoning.”

McDonald compares Kennedy’s writing to Shakespeare; should she add an extra “if” or an “and” during a performance, it’s game over. “She’s chosen everything so specifically that that’s all that it needs. In the way that it was for Sondheim for me, the composer—the playwright, in this case—has done the work for you.”

Director Kenny Leon is particularly taken with the playwright's ability to build puzzles and mysteries in such a compact piece of work (it’s a 75-minute, one-act play with no intermission). The Tony winner also says Ohio State Murders is an apex in the long list of projects he’s worked on. “It has so much depth… [Kennedy] is poetic; she can give you a bright moment and, a second later, give you a dark moment—and then right back [to] a bright moment. It’s beautifully sculpted.”

It’s not just about effective word choice and time management, either. “What’s most magnificent… is the experience of feeling what another person feels. Not from an intellectual point of view, but from a heart point of view,” says Lizan Mitchell, who plays three separate characters in the production.

The play originally premiered in 1992, and is set in the middle of the 20th century (Suzanne attended Ohio State in 1949 and returns many years later). That means staging it in 2022 will add some additional layers.

“We’re in an entirely new state of consciousness now,” adds Mitchell, referring to our post-pandemic and post-murder of George Floyd (and countless others) world. “I think audiences… want to hear something that they haven’t heard before that’s going to give them a deeper understanding of who we are and how we can work.”

With our industry constantly working to improve itself, a deeper understanding could be just what we need at this point in time. Perhaps co-star Bryce Pinkham sums it up best: “I just feel incredibly privileged that the fates conspired to give me [this] opportunity.”‍