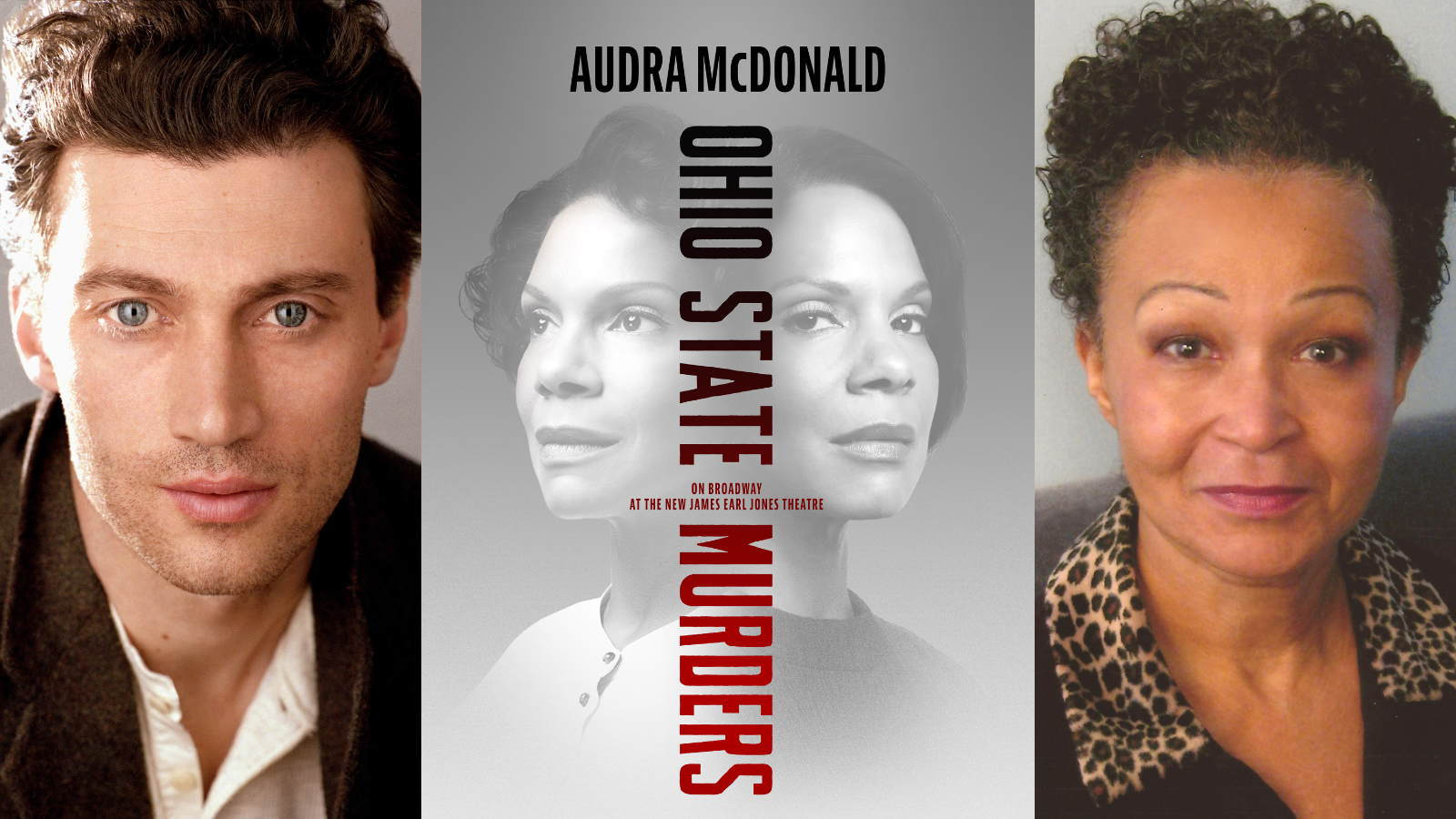 The cast of Ohio State Murders | Photo : Courtesy of Polk

Tony-winner director Kenny Leon helms the production, which will be the first show to play at the newly renamed James Earl Jones Theatre. Previews begin November 11 with an opening night set for December 8.

Kennedy is set to make her Broadway debut with Ohio State Murders at age 91. Earlier this year, the playwright was awarded the Gold Medal for Drama from the Academy of Arts and Letters. Only four other dramatists have been awarded the honor:  Edward Albee, Tennessee Williams, Eugene O’Neill, and Arthur Miller. Her other plays include Funnyhouse of a Negro, June and Jean in Concert, and Sleep Deprivation Chamber, the latter she co-authored with her son Adam Kennedy.

‍Ohio State Murders follows writer Suzanne Alexander (McDonald) as she returns to her alma mater as a guest speaker. As she explores the violent themes in her works, a dark mystery begins to threaten her visit to the university.