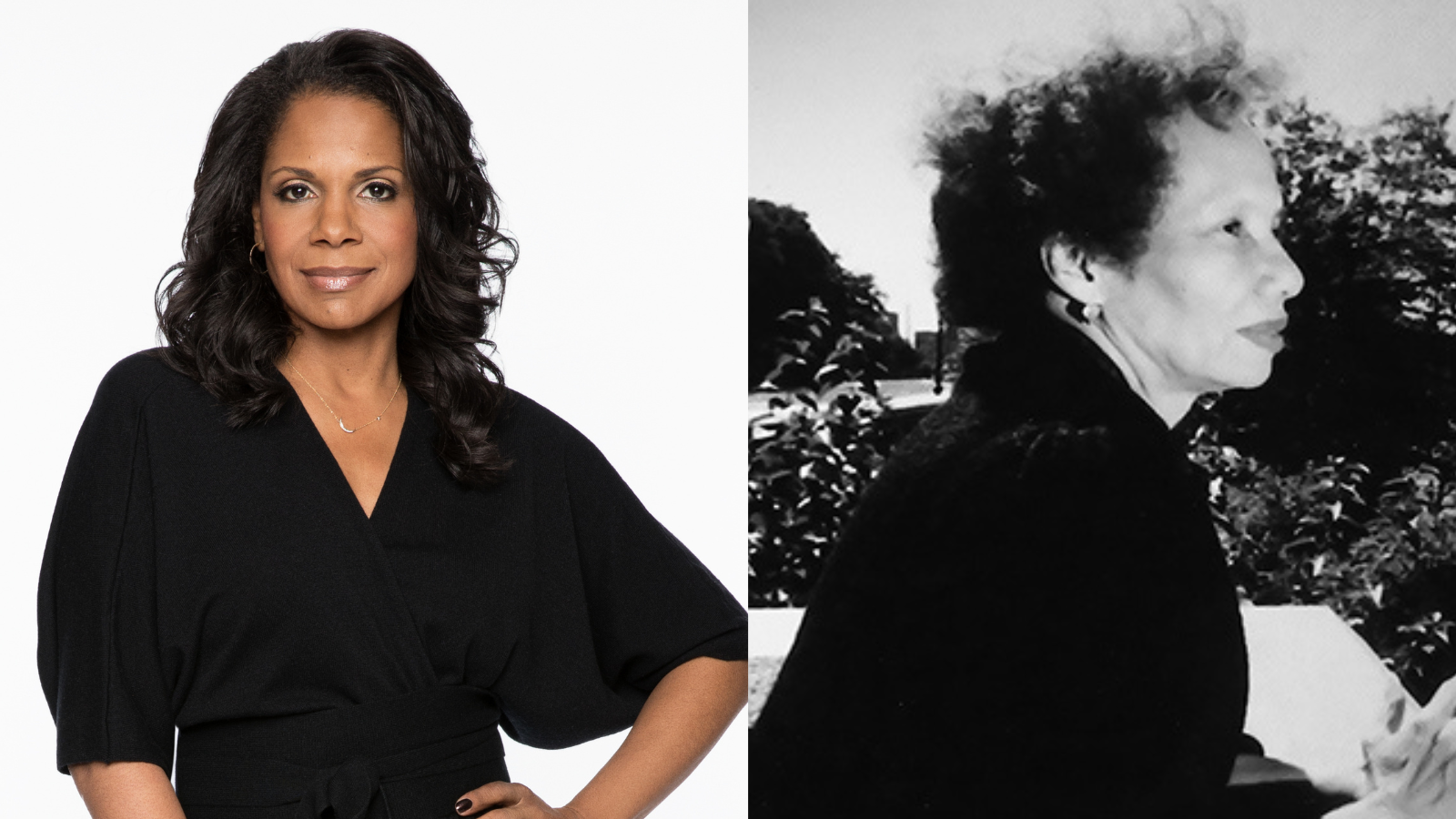 She’s back! Six-time Tony Award winner Audra McDonald will lead the Broadway premiere of Adrienne Kennedy Ohio State Murders at the recently renamed and renovated James Earl Jones Theatre. The star was last seen on Broadway in a revival of Frankie and Johnny in the Clair de Lune at the Broadhurst.

Previews will begin November 11 with an opening night set for December 8. Tony winner Kenny Leon will direct the limited engagement, confirming what he told Theatrely at the Tony Awards earlier this year about his continuing work on the play. McDonald and Leon previously collaborated on Ohio State Murders during the COVID-19 shutdown for a reading as part of the Spotlight on Plays series.

Full casting, creative team and ticket information will be announced at a later date.

“I am so thrilled. It’s only taken me 65 years to make it!” said Kennedy, who will be making her Broadway debut with Ohio State Murders. The play follows writer Suzanne Alexander (McDonald) as she returns to her alma mater as a guest speaker. There to discuss the violence in her works, Suzanne quickly finds herself tangled in a dark mystery.

Kennedy is an Obie Lifetime Achievement Award Winner and a member of the Theater Hall of Fame. Earlier this year, Kennedy was awarded the Gold Medal for Drama from the Academy of Arts and Letters, which is awarded to those who have achieved eminence in an entire body of work. Only four other dramatists have been awarded the Gold Medal: Edward Albee, Tennessee Williams, Eugene O’Neill, and Arthur Miller. Her other plays include Funnyhouse of a Negro, June and Jean in Concert, and Sleep Deprivation Chamber, the latter co-authored with her son, Adam Kennedy.