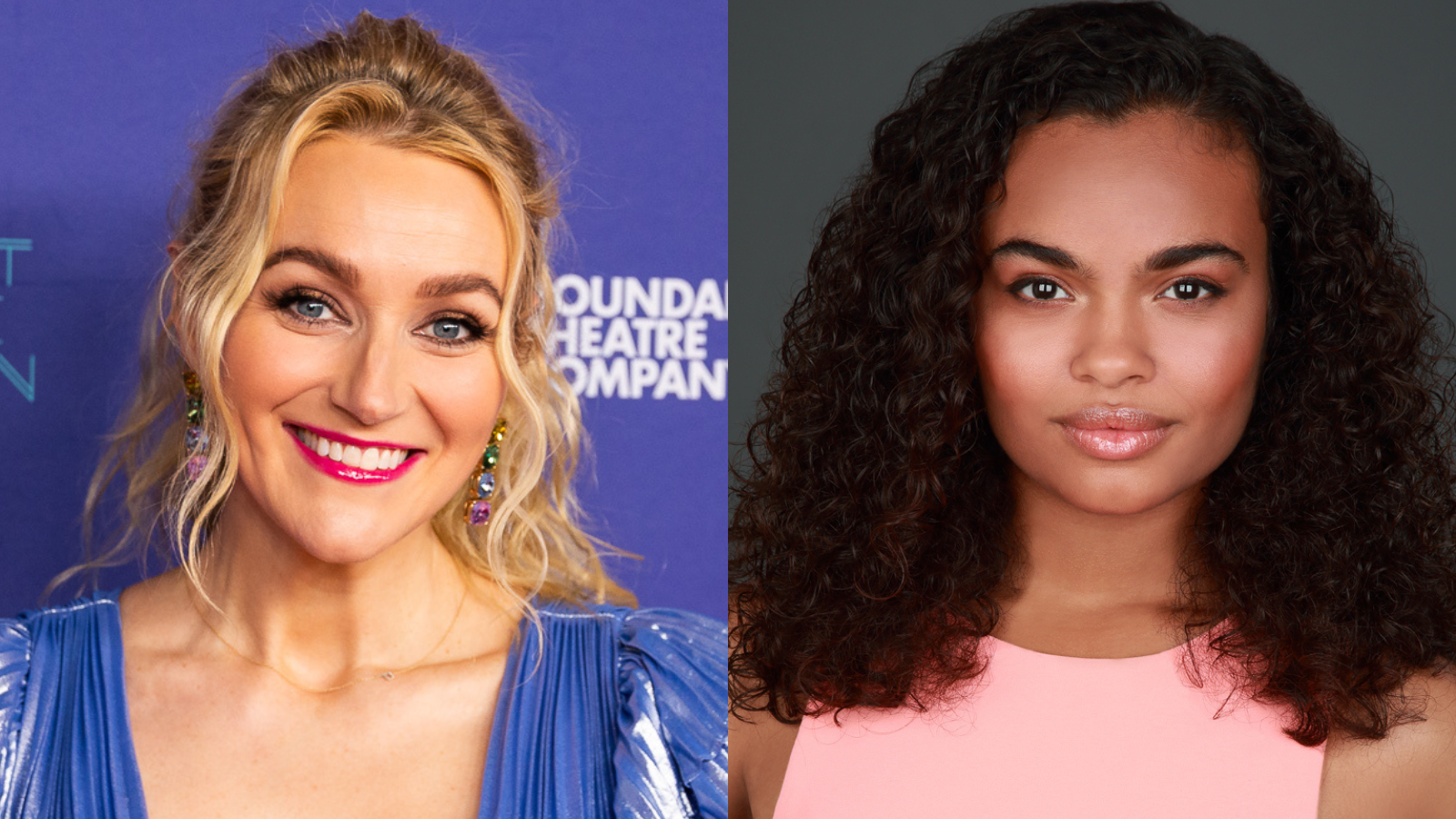 The cast of the North American premiere production of & Juliet has been revealed, featuring a star-studded roster of talent likely to send Broadway fans north of the border. As previously announced, performances will begin June 22 at the Princess of Wales Theatre in Toronto, Canada.

‍& Juliet uses a catalog of pop songs from the last three decades, including “Since U Been Gone,” “Baby One More Time,” “Larger Than Life,” and “That’s The Way It Is,”  to flip the script on the tale of Shakespeare’s star-crossed lovers by placing the title heroine’s fate into her own hands.

After premiering in Manchester, England three years ago, & Juliet moved to the West End where it continues to play at the Shaftesbury Theatre today. In 2021, the musical won Olivier Awards for three of its performers: Miriam-Teak Lee (Juliet), David Bedella (Lance), and Cassidy Janson (Anne).