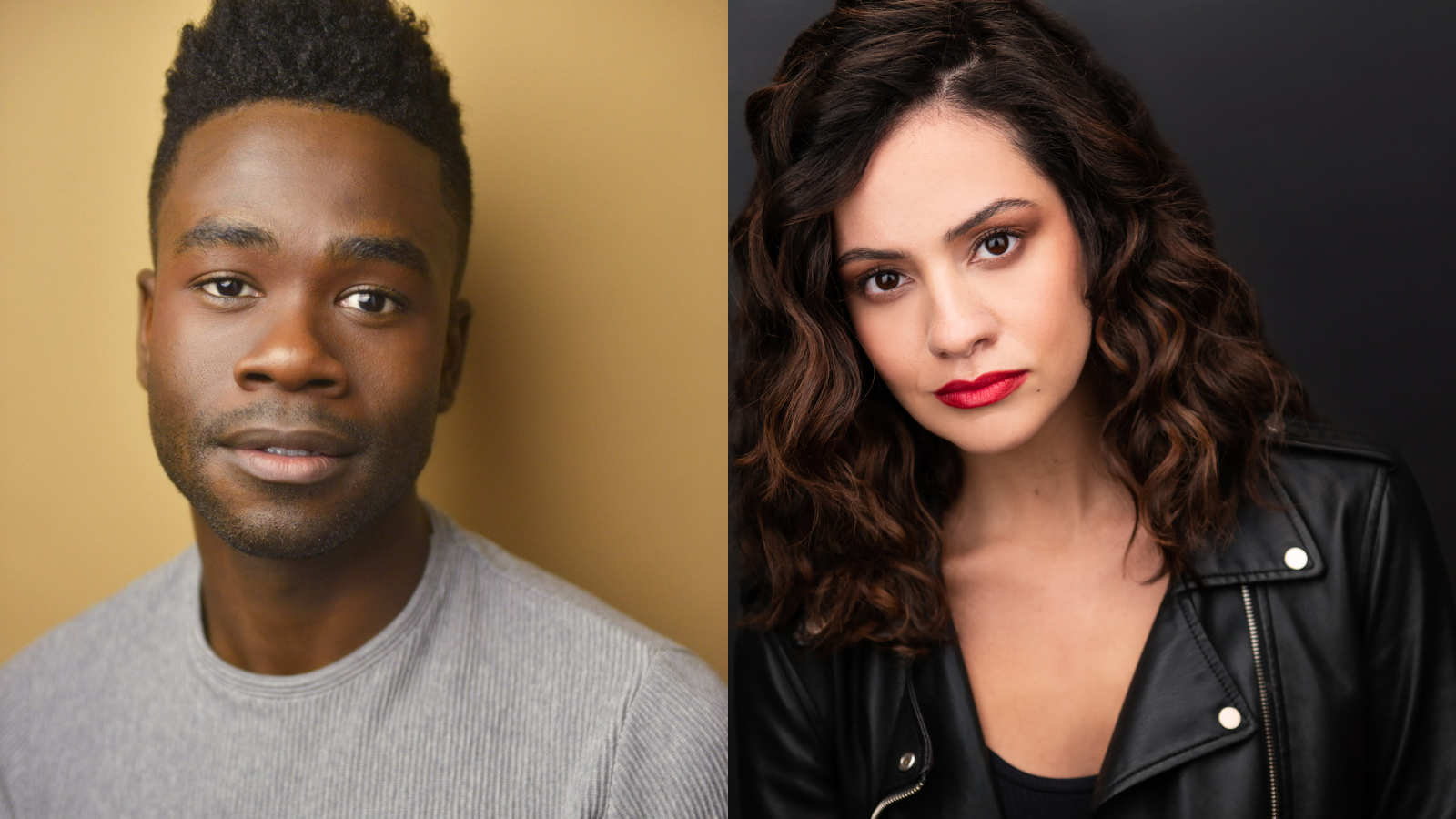 Here's the gospel truth: this is a star-studded cast! The Paper Mill Playhouse production of Disney’s Hercules will feature Bradley Gibson as Hercules and Isabelle McCalla as Meg, along with Tony winners James Monroe Iglehart as Phil and Shuler Hensley as Hades.

As previously announced, the musical begins performances February 16, 2023, ahead of an opening night on March 1. Lear deBessonet will again direct the musical, having led the 2019 world premiere by The Public Theater at the Delacorte in NYC’s Central Park.

All four performers have ties to Disney Theatrical Productions, with Gibson being best known for his performance as Simba in The Lion King on Broadway. He recently played Tyler Robinson on the Netflix series Partner Track. McCalla made her Broadway debut as Jasmine in Aladdin before originating the role of Alyssa Greene in The Prom; she returns to Paper Mill after playing Yvette in a production of Clue earlier this year. Iglehart won his Tony Award for his bombastic portrayal of the Genie in Aladdin when it opened in 2014; he also played Phil in the world premiere of Hercules in 2019. Hensley appeared in the Disney musical adaptation of Tarzan in 2006, shortly after winning a Tony Award for his performance as Jud Fry in the 2002 revival of Oklahoma!. He is currently playing Marcellus Washburn in The Music Man.

Full casting and a design team will be announced at a later date. Based on the 1998 animated film, the show features an expanded score by Alan Menken and David Zippel, with a book by Kwame Kwei-Armah and Robert Horn. The music is supervised by Michael Kosarin and choreography is by Chase Brock and Tanisha Scott.

The 2022-2023 Paper Mill season kicked off earlier this month with On Your Feet! The Story of Emilio & Gloria Estefan, starring Linedy Genaro. It continues with The Sound of Music later this year. Following Hercules will be Agatha Christie’s Murder on the Orient Express and Rent.