THE MUSIC MAN Revival Pushes Back Closing Date on Broadway 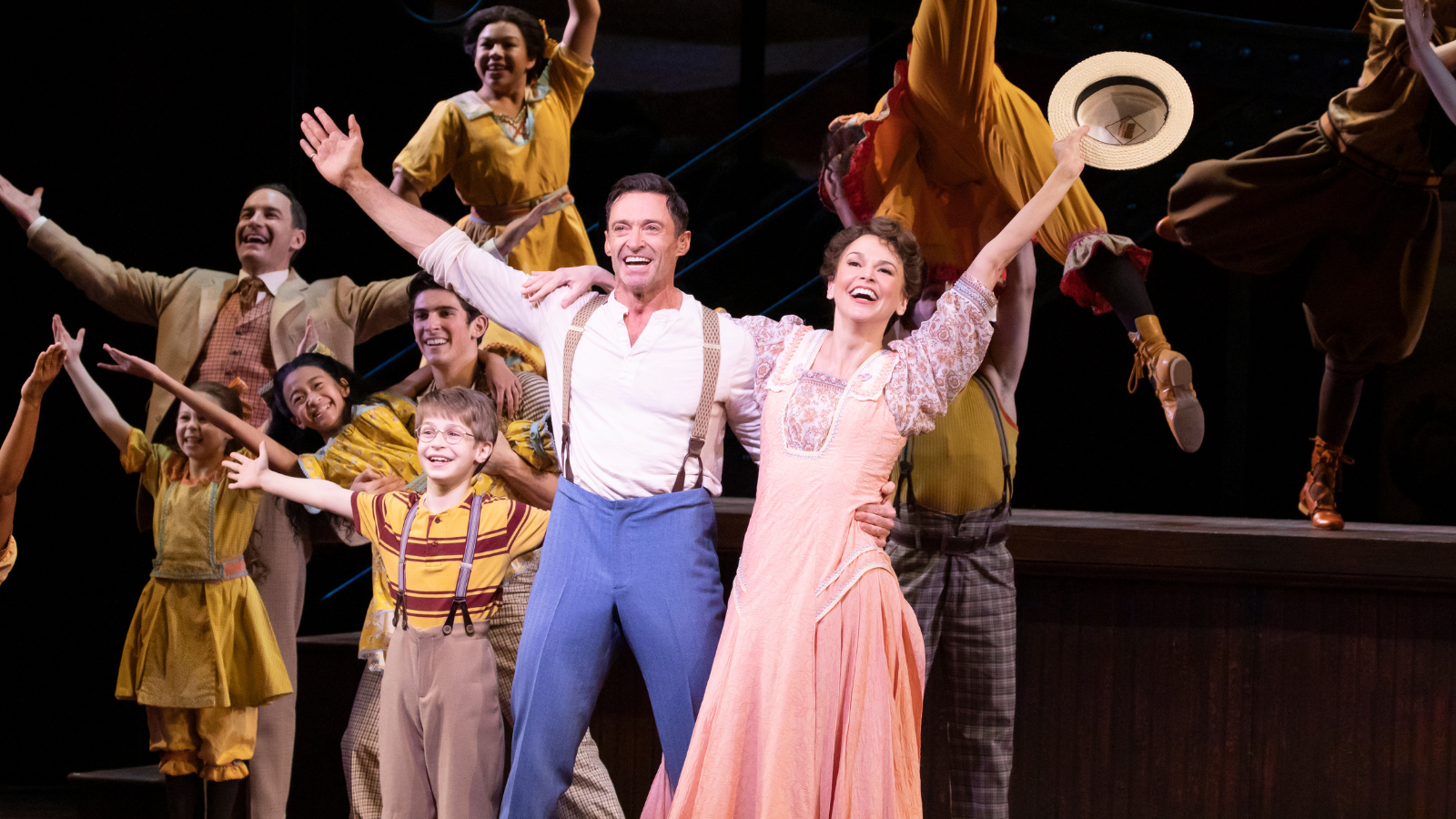 Say goodbye to River City. The star-studded revival of The Musical Man, led by Tony winners Hugh Jackman and Sutton Foster, will now close on Broadway January 15, 2023, at the Winter Garden Theatre. Earlier this year, plans were announced to close the production on New Year's day.

By the time the Meredith Willson musical takes its final bow, the production will have played 374 regular and 46 preview performances. Originally planned for the 2020-2021 season but delayed due to the COVID-19 pandemic, The Music Man opened in February 2022 and became an instant box office smash. It broke the Winter Garden Theatre’s previous weekly box office record a total of 48 times and was seen by over 400,000 theatregoers.

“We are so proud of our extraordinary company, led by Hugh and Sutton, for their tireless work in bringing joy to our audiences night after night,” said lead producer Kate Horton. “I am thrilled that [they] will continue to create their unique magic to the stage right through to the end of 2022 so that we can properly close out what has been a triumphant year for our entire industry. Most of all, we are endlessly grateful for the faith and support of our audiences, whose love affair with our show has weathered even the most complicated circumstances a global pandemic could throw our way. We wish this ride could last forever but, alas, all good things must come to an end.”

A majority of the cast, including Jackman and Foster, will remain only through the New Year with one notable exception. Jefferson Mays will step away soon to star in the solo adaptation of A Christmas Carol, which will begin previews November 8 at the Nederlander Theatre. Casting for the role of Mayor Shinn will be announced later.

‍The Music Man is directed by Jerry Zaks and choreographed by Warren Carlyle, with orchestrations by Jonathan Tunick, vocal and dance arrangements by David Chase, and music direction by Patrick Vaccariello. The production features scenic and costume design by Santo Loquasto, lighting design by Brian MacDevitt, sound design by Scott Lehrer, and hair, wig, and makeup design by Luc Verschueren for Campbell Young and Associates. Serving as lead producers alongside Horton are Barry Diller and David Geffen.

(This article was originally published on September 13, 2022. It has been updated to reflect the most recent closing date.)