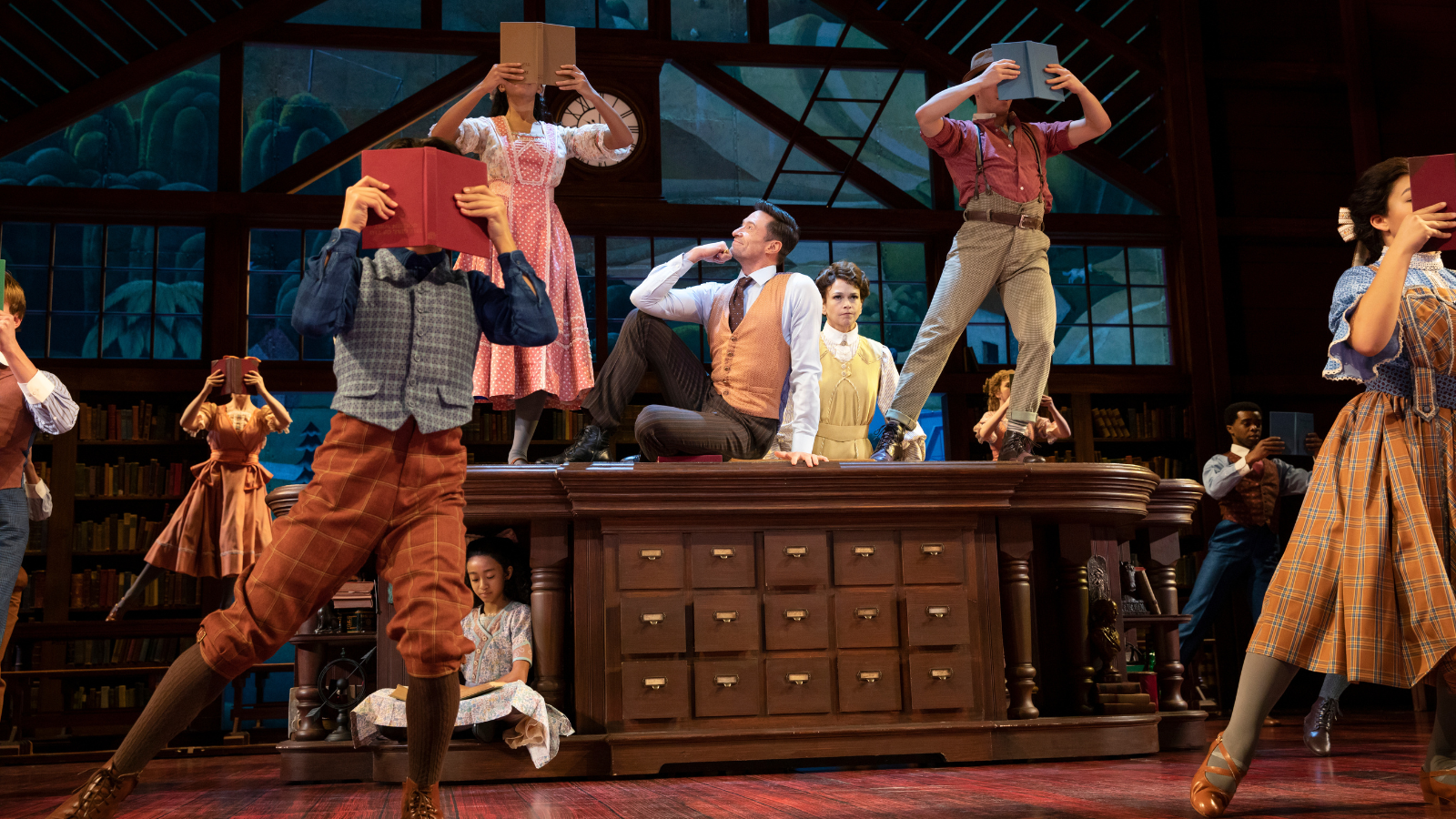 The company of The Music Man | Photo: Julieta Cervantes

‍The Music Man standby for Harold Hill will be taking over duties for the time being. Max Clayton will begin playing the role June 14 through at least June 21; Hugh Jackman is out due to a positive COVID-19 test.

In a statement, producer Kate Horton said, “Once again, standbys and understudies save the day and, in this case, it’s Max Clayton to the rescue. We’re excited to see him perform alongside the wonderful Sutton Foster and we wish Hugh a speedy recovery.”

Nominated for his performance, Jackman was in attendance at Radio City Music Hall during the 2022 Tony Awards last night. He performed in a musical number with fellow Tony nominee Sutton Foster and a large ensemble.

Clayton has been the standby for Jackson since The Music Man opened in February at the Winter Garden Theatre. The show was nominated for 6 awards but came up short.