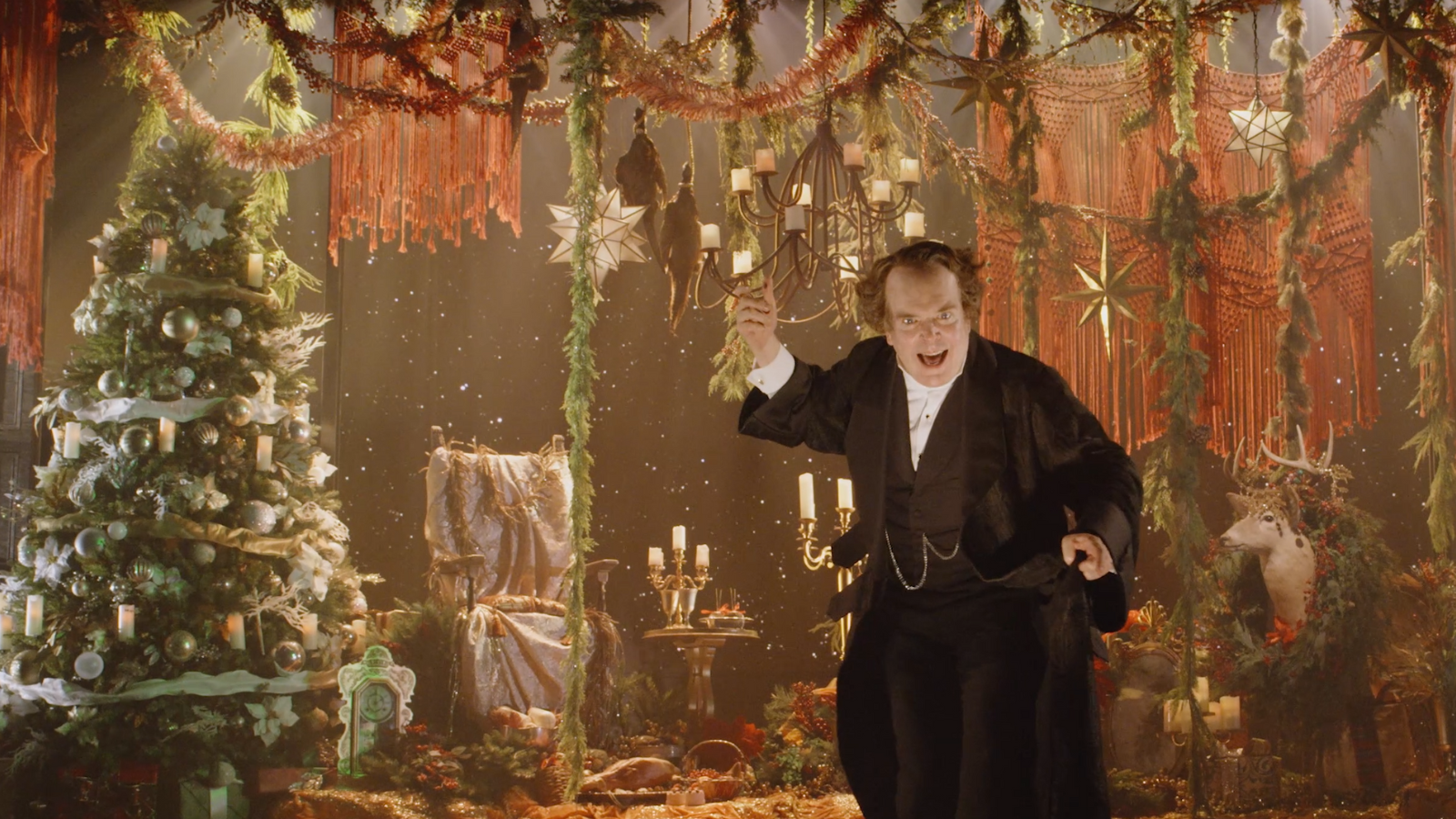 ‘Tis the season for holiday Broadway announcements. Tony winner Jefferson Mays will star in a solo adaptation of Charles Dickens’ A Christmas Carol at the Nederlander Theatre this winter. Performances begin November 8 ahead of an opening night November 21 for a limited engagement scheduled through January 1, 2023.

‍A Christmas Carol is adapted by Mays, Susan Lyons, and Michael Arden, with the latter directing the production. The twist with this adaptation is that Mays will play over 50 characters—from Scrooge to Marley to Fozziwig and everyone in between.

Fans might be familiar with this unique take on the classic tale. Mays previously starred in a pro-shot live capture of the show, filmed at NYC’s Palace Theatre, during the COVID-19 shutdown. The show was performed in front of audiences at the Geffen Playhouse in L.A. in 2018.

“After everything we’ve been through in the past few years it seems fitting to tell the story of one man’s reflection and redemption on the Broadway stage” said Arnold. “In a time where the world needs each of us to look within and find our own best selves we are ecstatic to bring this iconic tale of metamorphosis and catharsis to audiences this holiday season.”

Mays is currently playing Mayor Shinn in the 2022 revival of The Music Man, starring Hugh Jackman and Sutton Foster. He'll depart October 23 from the Winter Garden Theatre to prepare for A Christmas Carol. His other Broadway credits include Oslo, The Front Page, and A Gentleman's Guide to Love & Murder.

Elsewhere this season, The Rockettes will once again take over Radio City Musical Hall. Performances for the Christmas Spectacular begin November 18.