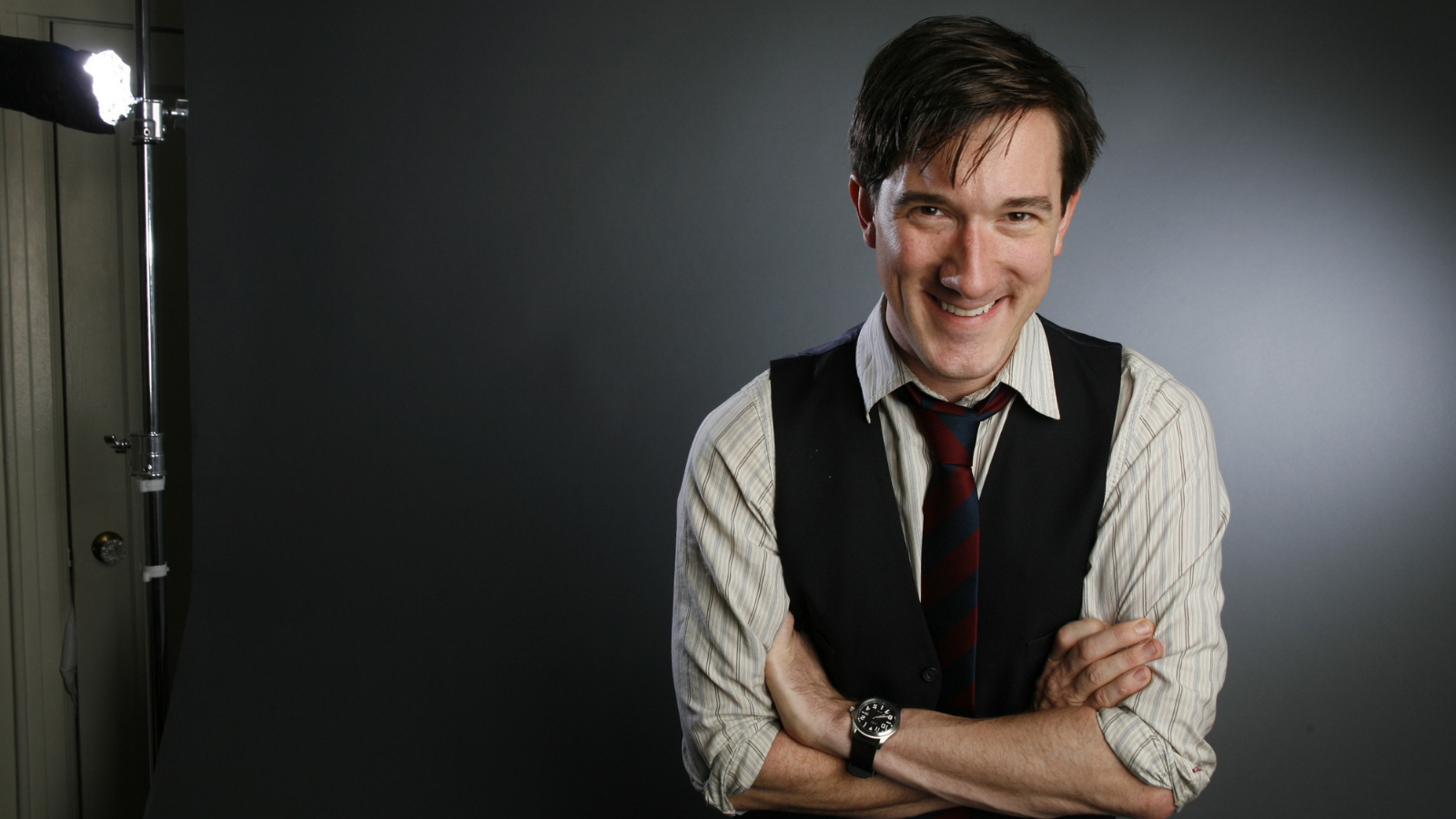 The second anniversary of the beginning of the COVID-19 pandemic is fast approaching. Many facets of society have returned to a sort of “new normal,” but the arts and culture sector of the economy still needs help as the economic effects of the pandemic still loom. So, members of the creative economy banded together to ask for that help.

Advocates for arts and culture testified before the Small Business Committee in a Congressional House Hearing titled “The Power, Peril, and Promise of the Creative Economy” on Jan. 19. In the first hearing in history to draw attention to the arts and culture economic sector, advocates provided recommendations for bringing arts and culture to the center of long-term recovery.

Among the witnesses that testified before the committee was Carson Elrod, co-founder of the Be An #ArtsHero initiative and Arts Workers United.

The Be An #ArtsHero initiative was founded by Elrod as well as Brooke Ishibashi, Jenny Grace Makholm and Matthew-Lee Erlbach with the goal of campaigning Congress for relief for arts workers who were affected by the COVID-19 pandemic. From there, Arts Workers United was created to urge legislators to “make arts workers and the creative economy a legislative priority commensurate with their socioeconomic value” in a more official lobbying capacity, Elrod said.

During the early days of the initiative in the summer of 2020, Elrod said the team did not have a lot of experience reaching out to policymakers.

“We were novices,” Elrod said. “We got our legs by just doing the work.”

According to the National Assembly of State Arts Agencies, the creative economy is a workforce of 5.2 million Americans that generates $919 billion and 4.3% of GDP. For comparison, that is five times more added value than produced by agriculture and $250 million more added value than transportation.

Once armed with this data, “advocacy became a lot easier,” Elrod said.

“We are part of a too-big-to-fail industry,” Elrod said. “We are not something frilly and luxurious, extravagant and extra on the outside of the economy: we are integrated into the economy.”

And then began the year and a half long effort of asking Congress for a hearing.

“We just started asking for it,” Elrod said.

One significant turning point occurred in May 2021 when Elrod was included in an email chain talking about Save Our Stages grants. Staff members from Representative Nydia Velazquez’s office were also included in the email chain.

Elrod took this opportunity to email the staffers separately and ask if there would be utility in a hearing regarding the state of the creative economy in the wake of the pandemic.

“I just walked them through, ‘this is where we are, this is what trouble we’re in, but we can be the backbone of a great American economic recovery,” Elrod said.

From there, the team was directed to the Small Business Committee. They began taking meetings with staffers for different members of the committee, oftentimes bringing along a constituent from the representative’s district to talk about their situation.

The final push came when Elrod was interviewed to be a potential witness for a congressional hearing related to entrepreneurialism. Elrod said he felt he would not be a good fit for that hearing, but used the opportunity to tell one of the Small Business Committee coordinators directly that a hearing on the creative economy would be worthwhile.

“At the end of this, like, hour long conversation, they were like, ‘okay, send us everything that you have,’” Elrod said.

After this interaction, the committee decided to hold the hearing. With the hearing scheduled, Elrod said he “really felt like the dog that caught the car.”

Elrod said there was a “feeling of awesome responsibility” that came with testifying before a congressional committee.

Even though the initiative achieved its initial goal of organizing a hearing before Congress, Elrod said the team is going to continue its efforts in hopes of achieving more, concrete change for the creative economy as a backbone for economic recovery in the United States.

“Hopefully, now that we’ve had this audience with the Small Business Committee, these at least will be easier offices to get second, third, fourth meetings with,” Elrod said. “The challenge of advocacy is that you don’t get what you want by asking one time.”