Christian Borle, J. Harrison Ghee, Adrianna Hicks, More Will Star in SOME LIKE IT HOT on Broadway 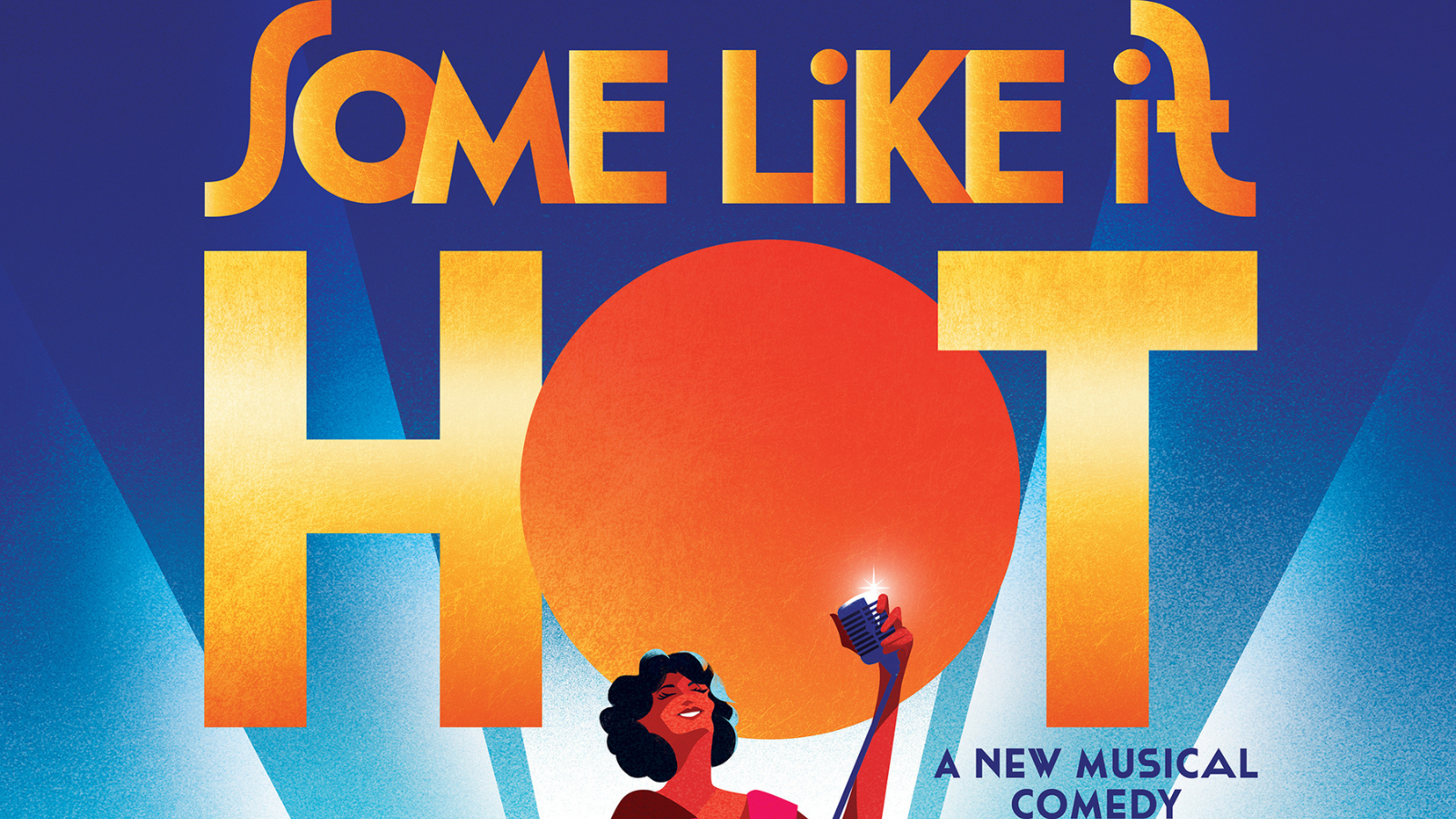 Boop boop e doo! The musical adaptation of Some Like It Hot has revealed a slew of details, including a cast, dates, and a theatre. The show will star Tony winner Christian Borle as Joe/Josephine, J. Harrison Ghee (Mrs. Doubtfire) as Jerry/Daphne, and Adrianna Hicks (Six) as Sugar.

Previews are set to begin November 1 at the Shubert Theatre ahead of a December 11 opening. Rounding out the cast are Kevin Del Aguila as Osgood, NaTasha Yvette Williams as Sweet Sue, Adam Heller as Mulligan, and Mark Lotito as Spats, with a full company to be announced soon.

The musical is based on the MGM Oscar-winning eponymous film. As previously announced, adaptation features a book by Tony winner Matthew López (The Inheritance) and Amber Ruffin, music by Marc Shaiman (Hairspray), lyrics by Scott Wittman (Catch Me If You Can) and Shaiman, and direction and choreography by Casey Nicholaw (The Prom). Serving as lead producer is Neil Meron.

Set in Chicago amid Prohibition, the story follows two musicians forced to flee the Windy City after witnessing a mob hit. With gangsters hot on their heels, they’re go on the lamb as the newest members of a big band.

The production will feature sets by Scott Pask, costumes by Gregg Barnes, lighting by Natasha Katz, sound by Brian Ronan, hair and wigs by Josh Marquette, make-up by Milagros Medina-Cerdiera, casting by Telsey & Co., orchestrations by Charlie Rosen and Bryan Carter, and dance and incidental music arrangements by Glen Kelly. Mary-Mitchell Campbell will serve as music supervisor, with Darryl Archibald as music director.

Some Like It Hot is co-produced by MGM on Stage, Roy Furman, Robert Greenblatt, James L. Nederlander and Kenny Leon. D. S. Moynihan is executive producer.