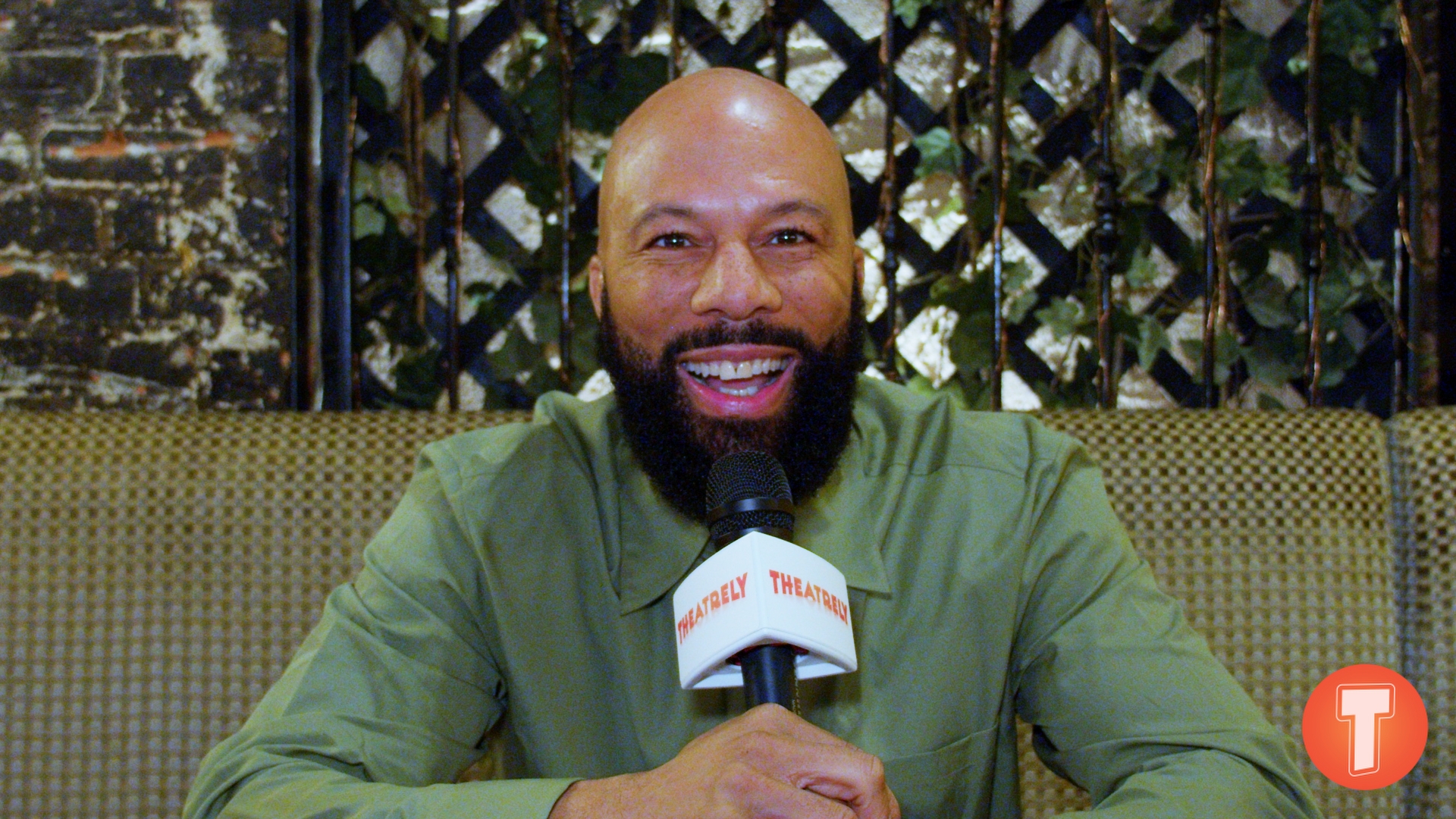 There are some plays that can be hard to summarize. Take, for example, Stephen Adly Guirgis’ Pulitzer Prize–winning Between Riverside & Crazy, a family dramedy coming to Broadway this fall. The play begins previews December 1 (originally November 30) at Second Stage’s Helen Hayes Theater with an opening night set for December 19.

Ahead of its premiere, Theatrely asked Common, Tony nominee Stephen McKinley Henderson, Liza Colón-Zayas, and more to play 10 Seconds to Plot. Check out the results below!

‍Between Riverside and Crazy follows ex-cop and recent widower Walter “Pops” Washington and his recently paroled son Junior, as they struggle to hold on to one of the last rent stabilized apartments on Riverside Drive. Together, they face sketchy new houseguests and much more in a dark comedy that explores what happens when the good ol’ days are gone.