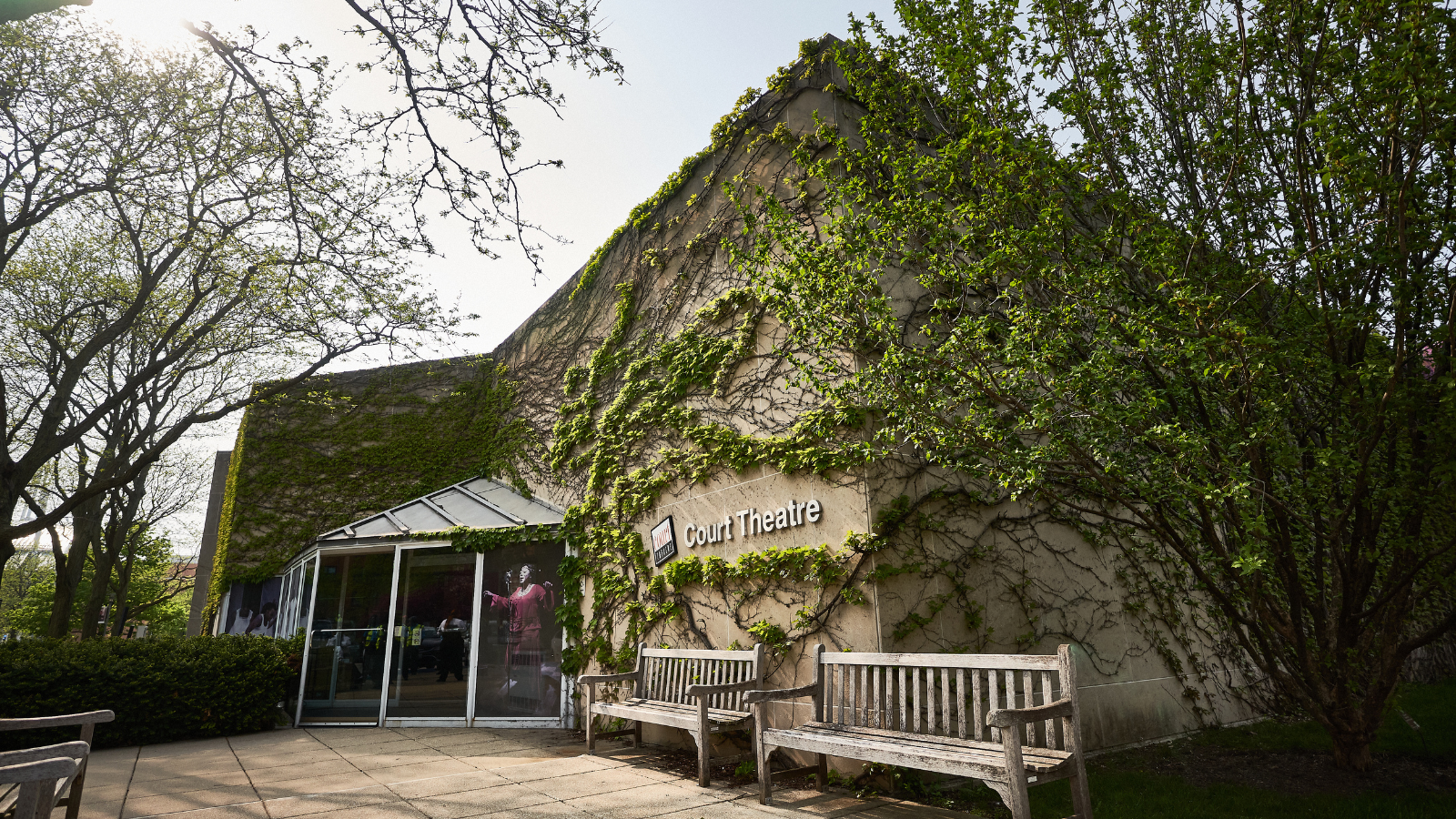 The Court Theatre of Chicago will be the recipient of the 2022 Regional Theatre Tony Award, following a recommendation by the American Theatre Critics Association. The honor comes with a grant of $25,000.

Court Theatre was founded in 1955 as an outdoor summer theatre at the University of Chicago in the city’s South Side. In 1971, classics professor Nicholas Rudall became director and came up with the Court’s tradition of translating and adapting older texts for modern audiences. The following decade, Court built its current home, the 251-seat Abelson Auditorium.

The company aims to create lasting contributions to classic American theatre by expanding the canon of translations, adaptations, and classic texts. The theatre offers revivals of rare works, as well as new takes on familiar texts, and explores the African American theatrical canon. The Court engages its audience by providing enrichment and educational programming in addition to  high-caliber productions.

Since the ‘90s, Charles Newell has led Court as artistic director, with Angel Ysaguirre as the executive director since 2018. The company is the professional theatre of the University of Chicago, and aims to spotlight innovation, inquiry, intellectual engagement, and community service.

“An award of this caliber comes after decades of work. While I have only been at Court a short number of years, and have therefore only played a part in this recognition, the time I have spent at Court has been uniquely powerful,” added Ysaguirre, Executive Director, Court Theatre. “I am consistently moved by the quality of the art, the steadfast commitment of both our artists and audiences, and an ever-deepening commitment to engaging community.”

As previously announced, Broadway’s biggest night will begin with The Tony Awards: Act One,  hosted by Julianne Hough and Darren Criss, at 7 PM ET. The main ceremony will be emceed by Oscar winner and Tony nominee Ariana DeBose.