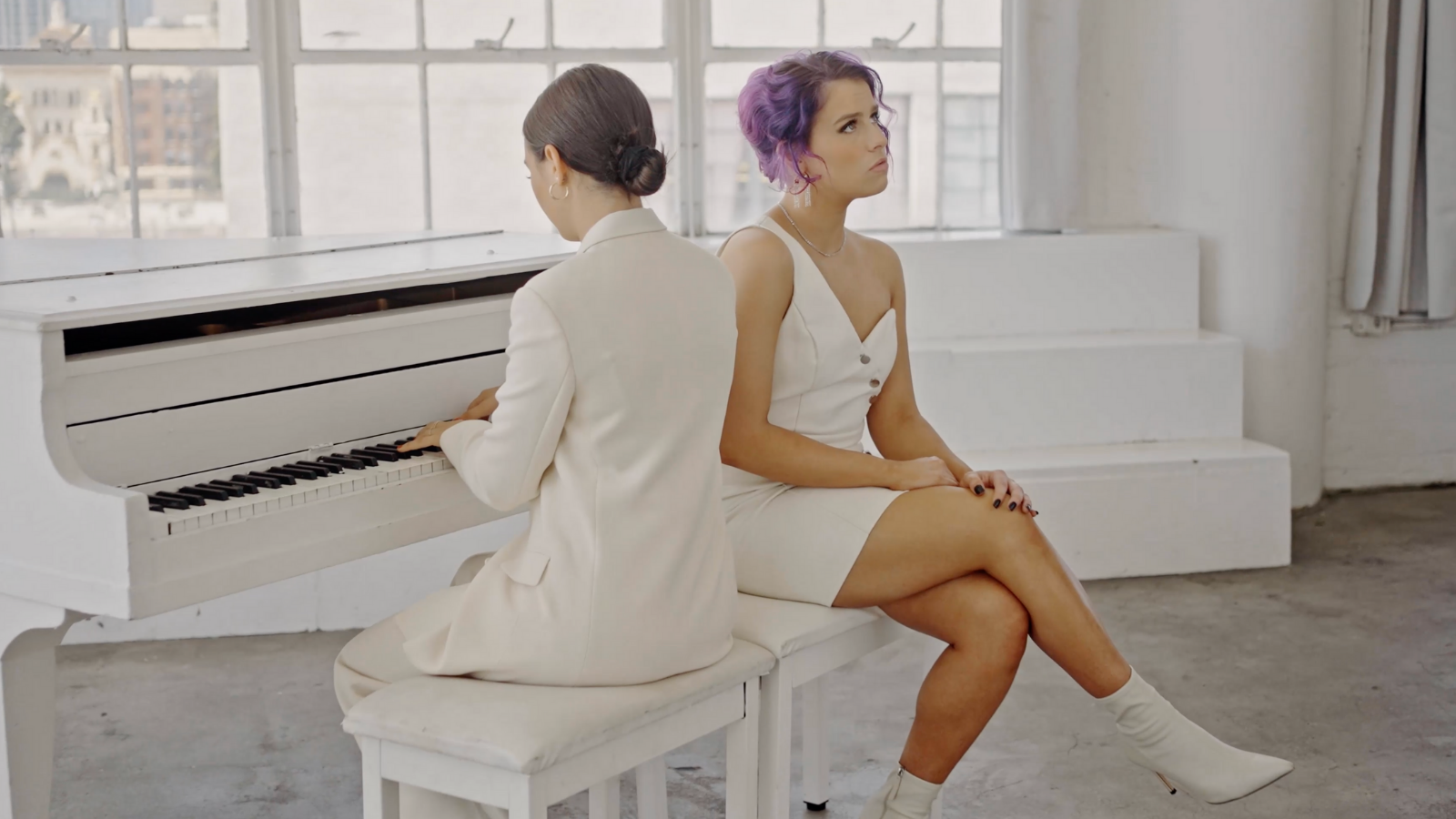 Be sure to tune into The Grammy Awards on Monday, January 31, 2022 to see who takes home "Best Musical Theater Album"

Almost one year ago today, Netflix graced us with “Bridgerton” and the world was soon changed. Soon after, writing duo Abigail Barlow & Emily Bear practically broke the internet as they started writing a musicalized version on TikTok. Cut to today, where the pair has earned their first Grammy nomination for “Best Musical Theater Album” for their recently released, The Unofficial Bridgerton Musical. The album hit #1 on iTunes U.S. Pop Albums within two hours of release, and Top 10 worldwide. #BridgertonMusical has also reached hundreds of millions of views.

When The Grammys air on CBS and Paramount+ on Monday, January 31, 2022, Barlow and Bear will be competing against other musical titans include Andrew Lloyd Webber’s Cinderella, Burt Bacharach and Stever Sater’s Some Lovers, Girl From The North Country, Les Misérables: The Staged Concert 2020 Live Recording, and Stephen Schwartz’s Snapshots.

Theatrely has your exclusive look at a new video for “Balancing The Scales”:

You can stream the full album here.