Here’s What You Missed at D23: BEAUTY AND THE BEAST Casting; THE LITTLE MERMAID & HOCUS POCUS 2 Trailers; More 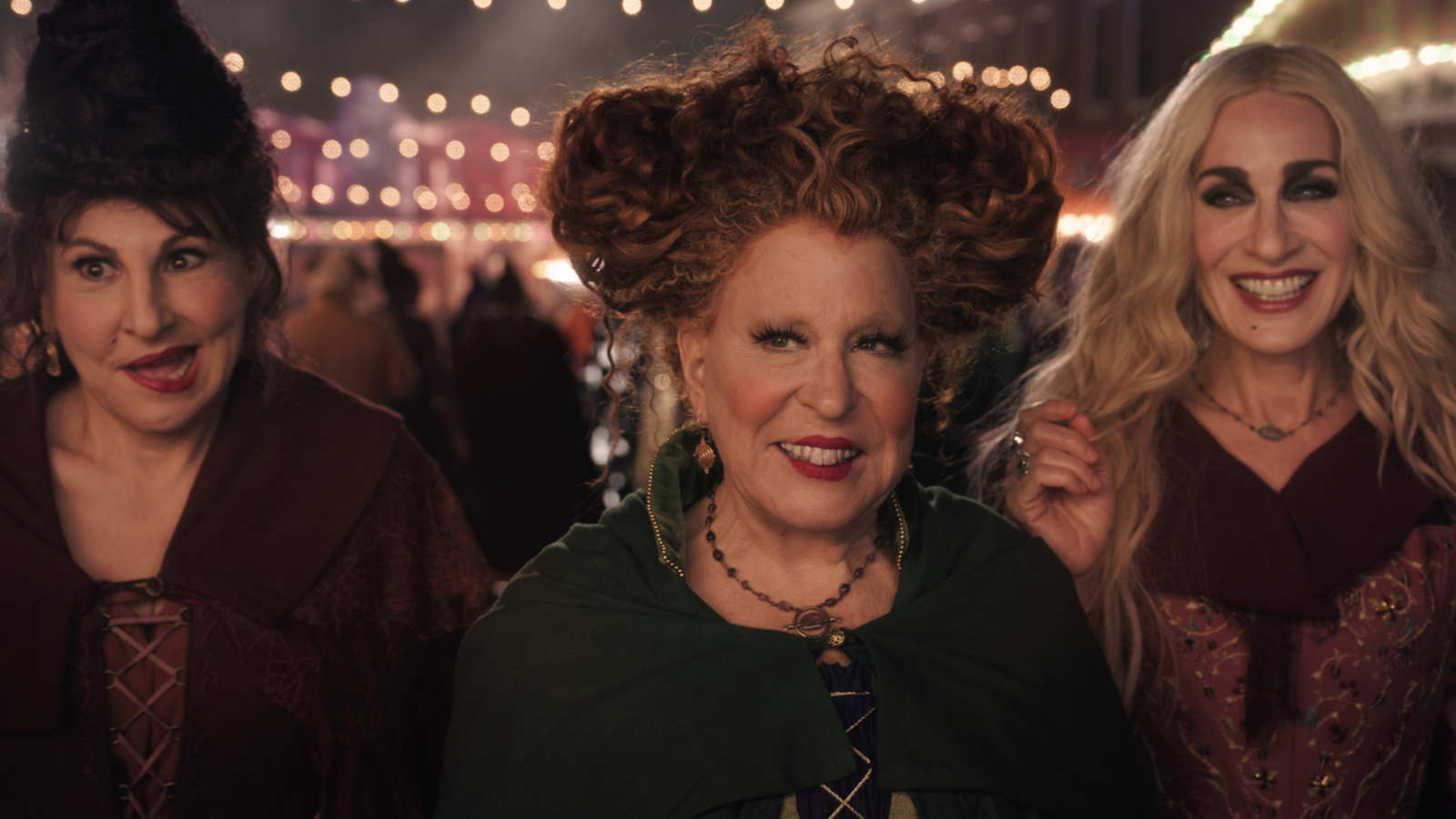 It was a good weekend to be a fan of Disney, including yours truly. The entertainment powerhouse held its annual D23 convention September 9-11, providing plenty of sneak peeks for a slew of Broadway-adjacent projects like casting for Beauty and the Beast: A 30th Celebration; trailers for The Little Mermaid, Hocus Pocus 2, and Disenchanted; and the announcement of a The Lion King prequel.

Joining H.E.R. as Belle in the ABC special, airing December 15, will be Tony nominee Joshua Henry as Gaston and Josh Groban as The Beast, with Tony winner Rita Morena as the Narrator. Honestly, this is A+ casting and I’m hopeful that this will continue the upward trend of televised musicals, which have improved significantly in the past few years (remember Peter Pan Live!?).  You can bet we’ll be coming up with a Dream Casting article for the objects in the coming days!

The Sanderson Sisters are back! Disney released an official trailer for Hocus Pocus 2, which reunites Bette Midler, Sarah Jessica Parker, and Kathy Najimy as the kooky trio hellbent on sucking the “liiiiives” out of children in Salem to become immortal. From the looks of things, we’re going to get another big Broadway musical moment in the movie, which drops September 30 on Disney+. P.S. It looks like three-time Olivier nominee and Ted Lasso Emmy winner Hannah Waddingham plays their mother, which I am absolutely here for.

I’m not super familiar with the Enchanted franchise, but who doesn’t want to see a bunch of Broadway celebrities running around in fairy tale cosplay with a bit of swapped allegiances? The sequel looks to shift Amy Adams’ character into a more antagonistic role after she moves to the suburbs (who wouldn’t?), while still maintaining the whimsical charm of a real world-meets-Disney princess scenario. Look out for Tony winner Idina Menzel, Patrick Dempsey, James Marsden, Maya Rudolph, and more favorites in the cast.

Perhaps the biggest news to come out of the convention was teaser trailer release for the live-action remake of The Little Mermaid, starring Halle Bailey as Ariel. The riffs on “Part of Your World” gave me goosebumps in the best way possible and so far, I’m liking what I see from the visual effects. Chicago movie director Rob Marshall is at the helm here, so I’m cautiously optimistic until I remember that he also did Nine and Into the Woods. Let’s hope it’s a return to form here! Anything with Daveed Diggs as Sebastian is surely going to be a delight, right? RIGHT?!

Barry Jenkins unveiled some key details about his prequel film MUFASA: The Lion King. Apparently the movie will be told through the eyes of Timon, Pumba, and Rafiki sharing the story of the patriarch through flashbacks to a young lion cub. If this film does well when its released in 2024, could another musical from the Pridelands be on its way? Someone put Julie Taymor and the puppeteers on notice! Also due in 2024 is the live-action remake of Snow White, starring West Side Story Golden Globe winner Rachel Zegler in the title role. Gal Gadot plays the Evil Queen. The pair took to the stage to talk about the project, which features new songs by Dear Evan Hansen Tony winners Benj Pasek and Justin Paul.

The celebration began with Cynthia Erivo singing “When You Wish Upon a Star” in celebration of the recent release of Pinocchio—but it was the finale that sent audiences into a tizzy. Oscar winner Ariana DeBose will star in Disney Animation’s Wish, an original film due in Fall 2023, that explores that centuries-long tradition of looking to the heavens for answered prayers. The Broadway star sang a song from the film, written by Julia Michaels.

Are y’all exhausted yet? (I need a nap.) We haven’t even gotten to Lucasfilm or Marvel, yet. First up, Fleabag playwright and star Phoebe Waller-Bridge joined Harrison Ford on stage to discuss the fifth installment of the Indiana Jones franchise. Rumor has it she’ll play Indy’s goddaughter but all will be revealed June 23, 2023, when the film hits cinemas.

To kick things off with the Marvel presentation, a 22-member ensemble performed “I Could Do This All Day” from Rogers: The Musical, the semi-faux musical within Disney+’s Hawkeye. That was just the start of the theatrical connections, however, as a slew of Broadway alums paraded through: Tony nominee Laura Donnelley for Werewolf by Night (October 7, also featuring Tony winner Harriet Harris!); Angela Bassett for Black Panther: Wakanda Forever (November 11); Paul Rudd for Ant-Man and the Wasp: Quantumania (February 17, 2023); Anthony Ramos for Ironhart (2023); Tony nominee Tom Hiddleston for Loki Season 2 (2023); and Hiddleston’s Betrayal co-star Charlie Cox for Daredevil: Born Again (TBD).

Perhaps the most exciting news for this Disney fan was Tony winner Anika Noni Rose surprising audiences that she’d be lending her voice as Tiana from The Princess and the Frog to revamp Splash Mountain, which will change to Tiana’s Bayou Adventure in 2024. Finally, a Disney attraction change I can get behind—I’ll never forgive the loss of Mr. Toad’s Wild Ride. Also worth noting: Frozen lands are coming internationally to Hong Kong Disneyland, Disneyland Paris, and Tokyo Disney Resort.

Ok, I think that’s all…I probably missed so much but my brain’s gone cattywampus and I am only one man! What are you most excited about? Tell us on Twitter and Instagram.