How Uzo Aduba Connected With Everyone on CLYDE’S 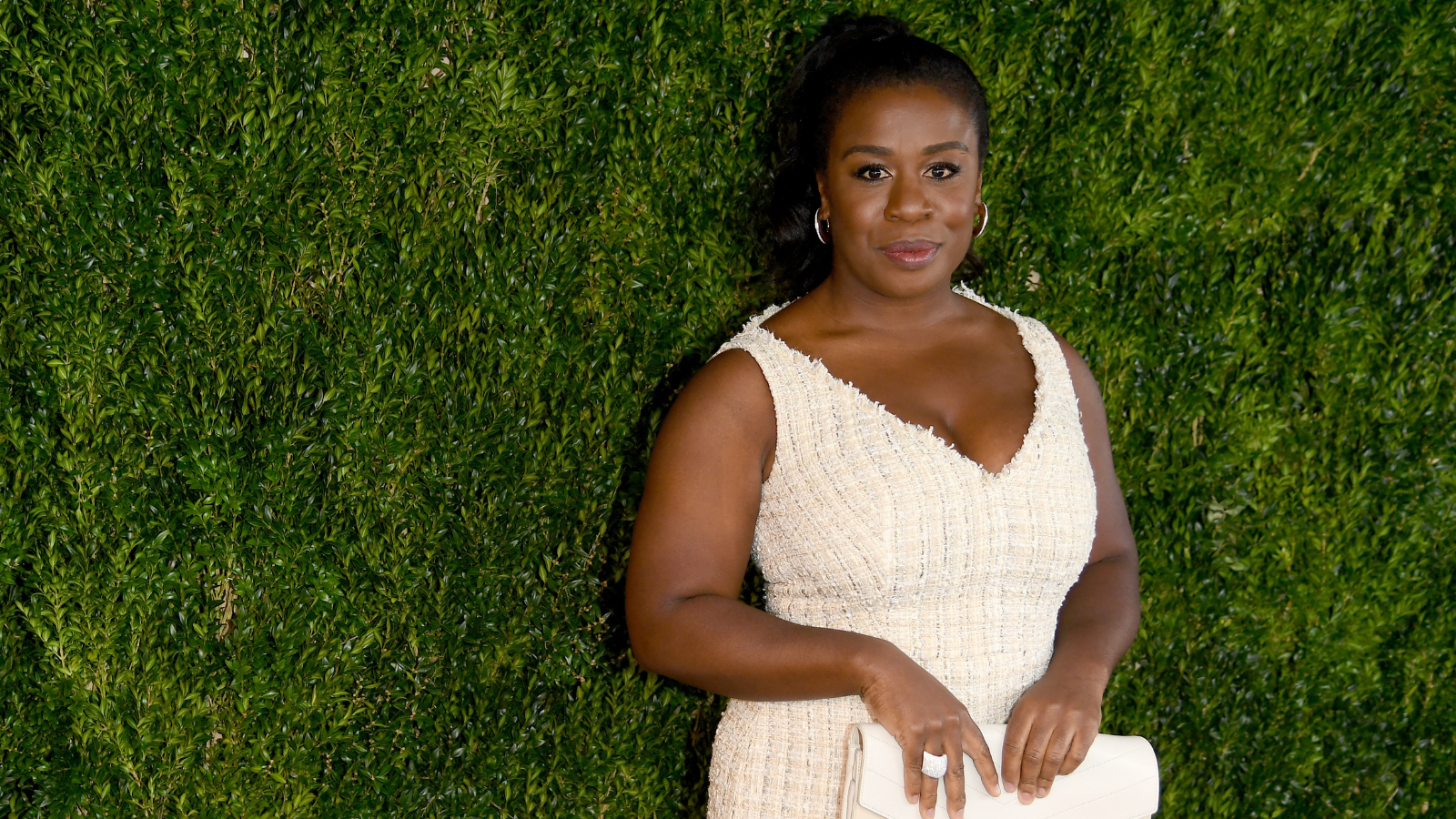 Uzo Aduba knows how to build connections—whether it’s her castmates or a behind-the-scenes artist, the Emmy winner and 2022 Tony nominee for her performance in Clyde’s has team spirit in spades.

Below, Theatrely chats with the star about backstage antics, her favorite lines, and what she’d like to do next.

‍What’s one moment in the show that in most performances makes you go “wow, I’m good!”

‍I’m not sure I had this thought. I’m an actor. We overthink our work too much!

‍Who is someone you’d like to thank for your nomination (and why)?‍

Lynn Nottage. For writing stories that often center the missing and forgotten. She has been a torchbearer for women and our stories. I have been a massive fan of hers since I first moved to New York to pursue theatre. This was a dream come true, and I’m so grateful a writer like Lynn exists.

‍Did you have a favorite line in Clyde’s to deliver?‍

I did. I really enjoyed my exchange with my cast mate Edmund Donovan’s character, Jason, on Clyde’s dating life. Jason questions Clyde about having been on a date as recent as last night, and Clyde whips around quips, “Yeah. You wanna know what we did,” and proceeds to suggest to him what she and her date might have done. There are a handful of moments in the play where Clyde allows herself to joyfully enjoy space with her employees. This was one of those moments; and as an actor, Edmund’s such a team player and so fun and open. It was a joy every single night.

‍What was it like filming for live stream performances?‍

It was the same performance-wise because all of the technical elements had been in the space from our first day in the theatre. But, on the inside it was exciting! It felt great to FaceTime with my Godmother before a performance—who was not yet going out but had always come to see my shows—to see how excited she was to stream it and not miss watching her Goddaughter.

I spent a good amount of time backstage between scenes and so our Clyde’s crew became a big piece of my backstage experience. Our incredible wig supervisor, Jessie Mojica, and my dresser, Kate Sorg, would have a BALL laughing it up every night over anything, protecting Clyde’s catsuit and boots from Jessie because he would hint they might “disappear” once the show closed ‘cause he liked them so much. Our prop master, Khaki—who is on top of EVERYTHING because there were so many props—faking her out that it was time for a cigarette when it wasn’t (sorry, Khaki!). And not fun, but warm, ritual was starting each show in a calm, quiet elevator ride with Ron Cephas Jones. We would hug on our left sides (every time), taking centering breaths. He would hold every door. When we went to places, I had to crawl to my spot, stand up, say a prayer and when I opened my eyes Ron was across the deck waiting for our souls to connect once more. We’d give each other a thumbs up and we were then ready to begin.

‍What sort of project would you like to do next?‍

A musical would be nice. I think I feel the urge to sing again, but really anything that inspires and feels like a challenge.

‍Ok, let’s do a speed round! What’s your dream sandwich?

‍Easy. It’s been the same since I was a teenager and said in this exact order: turkey, lettuce, tomato, pickles, American cheese, extra mayo, on a hero COLD.

‍What are you drinking with your dream sandwich?‍

‍Do you prefer ketchup or mustard?‍

Pretzel buns all the way.

‍Who do you hope to run into at the Tonys?