Jeremy Pope Gets Hot and Sweaty Explaining THE COLLABORATION 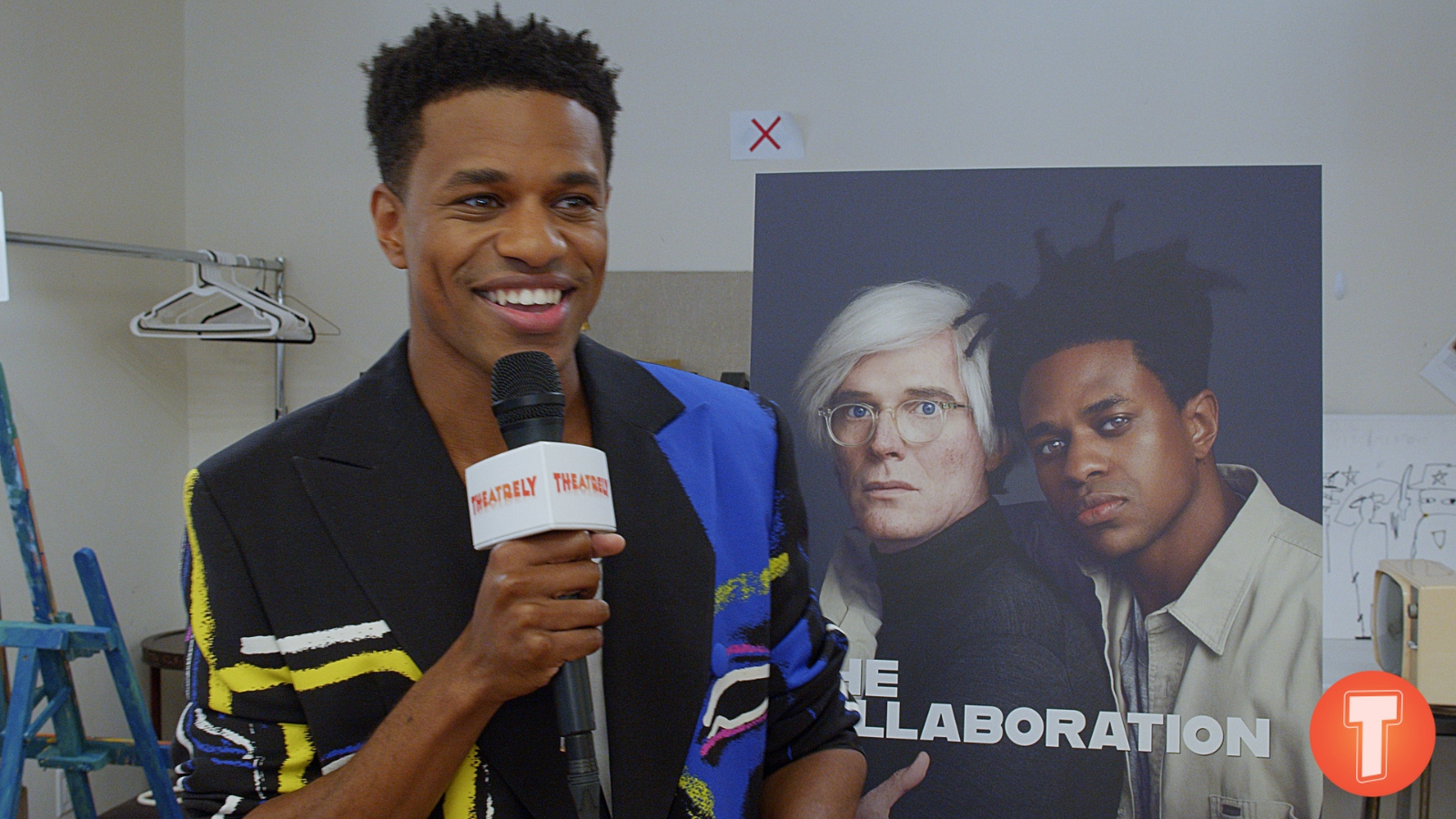 Jeremy Pope is normally as cool as a cucumber. In Theatrely’s latest edition of 10 Seconds to Plot, however, all bets were off. Check out the two-time Tony nominee, along with his The Collaboration co-stars, Paul Bettany, Krysta Rodriguez, and Erik Jensen, as they explain the plot of Anthony McCarten’s new play coming to Broadway.

The Collaboration follows the famed two artists as they come together for a shared exhibit in 1984. By this time, Warhol was an international superstar while Basquiat was just arriving on the scene—meaning the two could not be more different in their approach and drive.

This play isn’t McCarten’s only work on Broadway, as he is the book writer for A Beautiful Noise—The Neil Diamond Musical, which opens December 4. He previously wrote The Two Popes and Bohemian Rhapsody for the screen and his plays include Ladies Night.