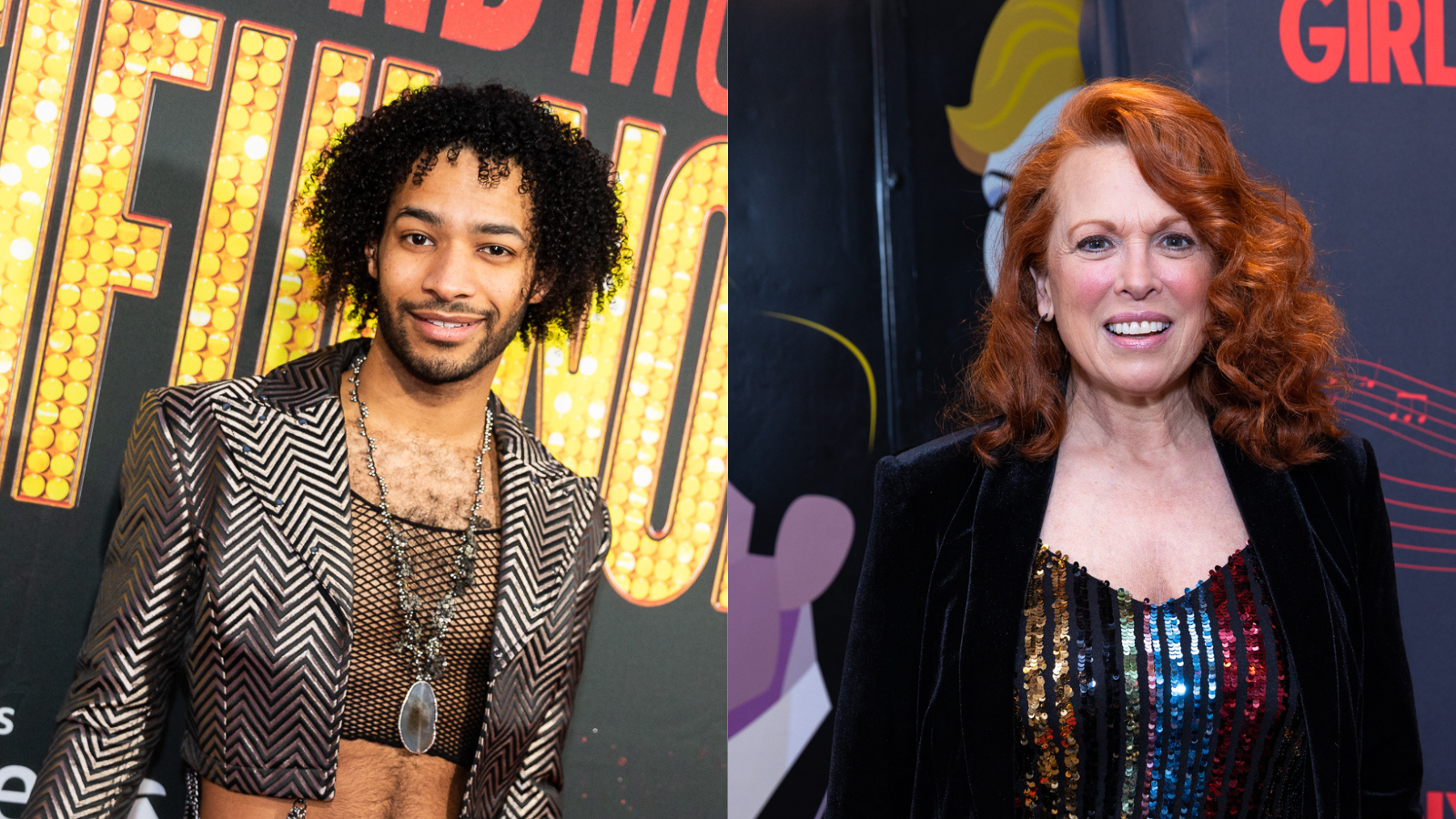 The town of Belleville just got a little bit more crowded. Joining the previously announced Linedy Genao in the cast of Bad Cinderella will be Jordan Dobson as Prince Sebastian, Carolee Carmello as The Stepmother, Christina Acosta Robinson as The Godmother, Morgan Higgins and Sami Gayle as The Stepsisters, and Grace McLean as The Queen.

Previews for Bad Cinderella begin February 17, 2023, at the Imperial Theatre. An opening night is set for March 23. Check out the clever Real Housewives-style cast announcement below.

The 🐀 don't run Belleville, we do. Meet the cast of Bad Cinderella on Broadway. pic.twitter.com/A2ctsGe4U5

The musical, originally titled Cinderella, premiered in the summer of 2021 at the Gillian Lynne Theatre in London's West End. The show closed June 12, 2022, after numerous fits and starts due to COVID-19. Reviews for Cinderella were middling but the audiences reportedly enjoyed its cheeky humor and madcap freshness injected into a well-trod story.

In July of last year, Polydor Records released an Original London Cast Recording. Theatrely fans can listen to it on any streaming service of their choice.

This isn’t the only time Lloyd Webber’s name has been seen in the headlines recently. His most famous work, The Phantom of the Opera, announced it will close on Broadway in 2023. The show currently holds the title of the longest-running running musical on Broadway. The famed composer’s other shows include Evita, Sunset Boulevard, and School of Rock.