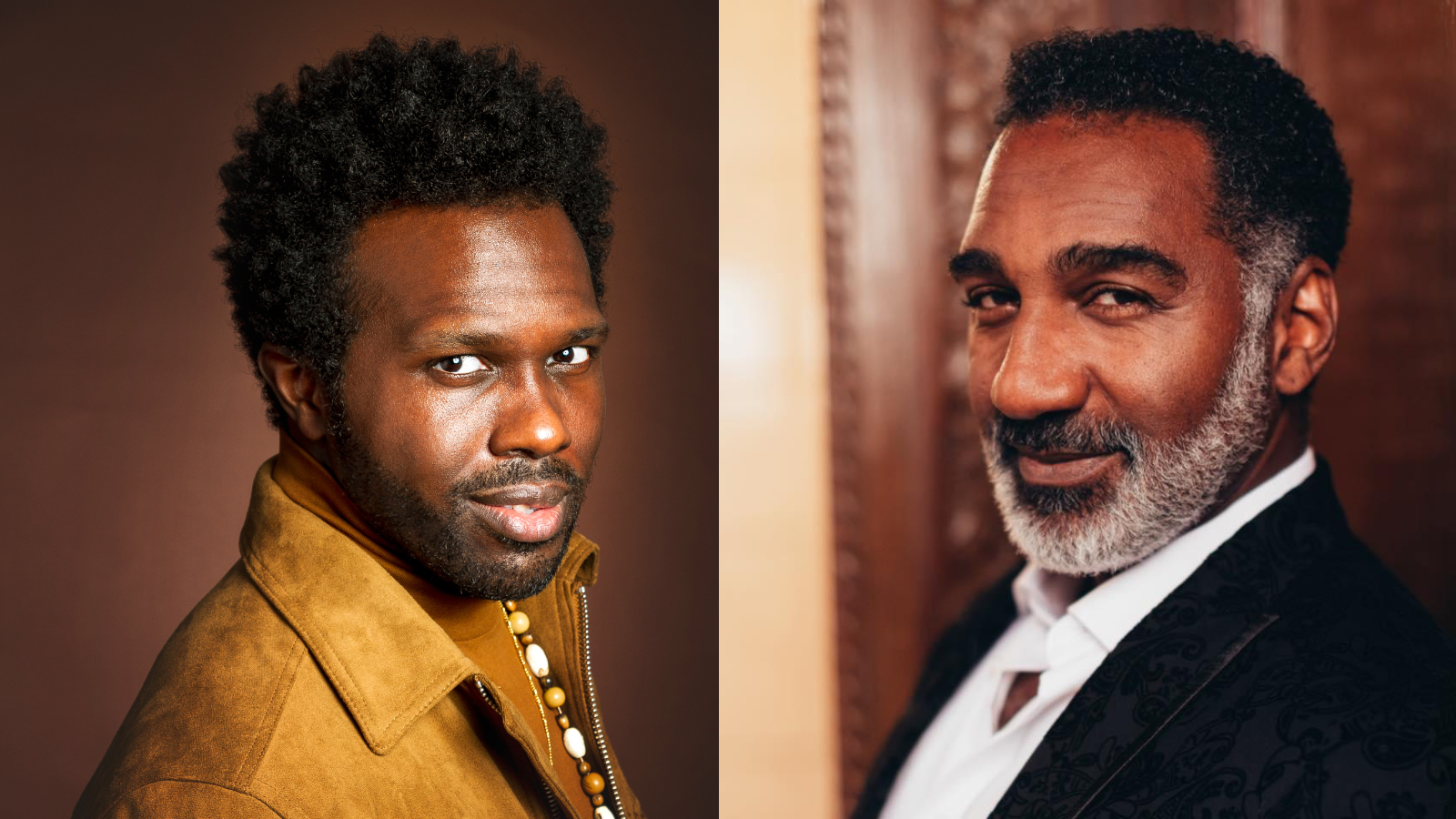 It’s serving battle royal—with a friendly twist. Tony nominees Norm Lewis and Joshua Henry will take part in Broadway Advocacy Coalition’s second annual Broadway VS concert. Inspired by the Instagram sensation Verzuz, the virtual concert will feature the two stars singing highlights from their most iconic roles in shows like Once on This Island, Carousel, and The Little Mermaid.

The event, held June 20 at 7:30 PM ET, will raise funds to support BAC’s initiatives to support and empower artist activists. Broadway alum Amber Iman (Shuffle Along…) is set to host, and will lead a discussion about the leading men’s careers. To register to watch, enter to win a seat for the in-person taping, or donate, visit BroadwayVs.com.

“This year, Broadway VS is honoring two Black men who have inspired and influenced the theatre community for years,” said Director of Industry Initiatives Zhailon Levingston. “In that spirit, we want to use this event to intentionally bring together and lift up so many other Black men—too rarely given their own space to be celebrated—to honor our historic and invaluable presence onstage, but also backstage, front of house, in school, and across all theatrical departments while continuing to push the need for broader celebration of all marginalized communities.”

Henry, last seen as Dr. Pomatter in the Broadway return of Waitress, will play Rapunzel’s Prince in the transfer of New York City Center’s Encores! staging of Into the Woods this summer. Previously, he starred Off-Broadway in The Wrong Man, and earned a Tony nomination as Billy in the 2018 revival of Carousel.

Lewis was most recently seen on the Main Stem in Douglas Lyons’ Chicken & Biscuits. He’ll next star as Captain Richard Davenport in the national tour of the Tony-winning revival of A Soldier’s Play. Previous credits include a Tony-nominated turn in The Gershwins’ Porgy and Bess, and in 2014, he made history as The Phantom of the Opera’s first African American Phantom on Broadway.