INTO THE WOODS Will Transfer to Broadway 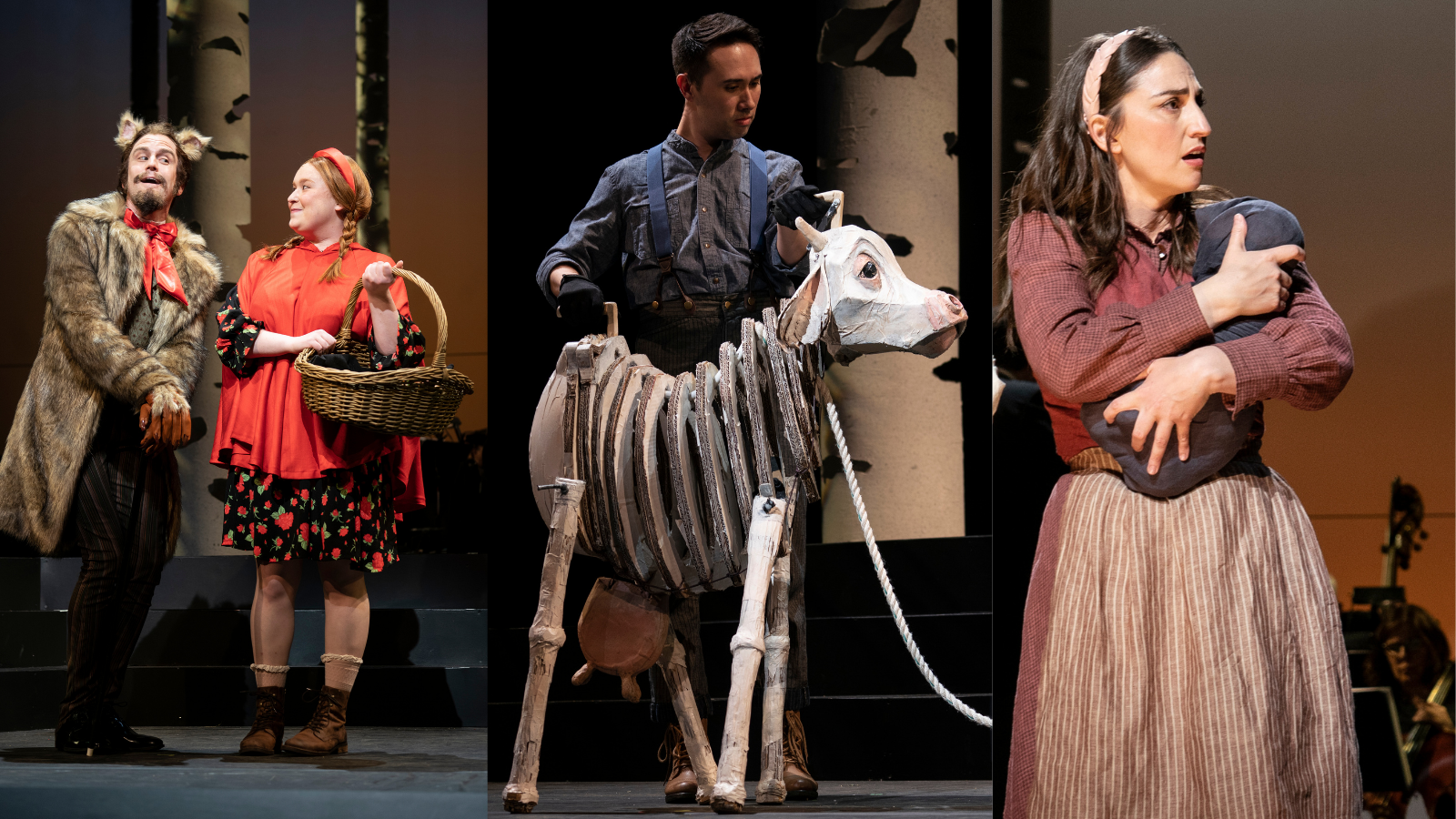 Into the Woods at New YorkCity Center | Photo: Joan Marcus

File this under “wishes do come true!” The recent, star-studded Encores! staging Stephen Sondheim and James Lapine’s Into the Woods at New York City Center is coming to Broadway. Performances will begin June 28 at the St. James Theatre with an opening night set for July 10; the entire production is dedicated to Mr. Sondheim, who passed away in November last year.

There is a caveat—several roles have been recast with Tony winner Patina Miller as the Witch, Brian D'Arcy James as the Baker, Phillipa Soo as Cinderella, and Joshua Henry as Rapunzel’s Prince. Those roles were played by Heather Headley, Neil Patrick Harris, Denée Benton, and Jordan Donica, respectively.

Rounding out the cast are Jason Forbach (who stepped in during several performances as the understudy for Rapunzel’s Prince at NYCC), Mary Kate Moore, and Cameron Johnson. Jack's Mother, Cinderella's Stepmother, and several other characters will be cast shortly.

For the uninitiated, the musical follows the Baker and his wife as they try to undo a witch’s curse that destroyed their chance to have a child. The story incorporates several existing fairy tale characters as their lives intersect, exploring themes of responsibility, community, and love. Songs include “Hello, Little Girl,” “Agony,’ “Moments in the Woods,” and “No One Is Alone.” Into the Woods first premiered on Broadway in 1987, winning three Tony Awards, including Best Score and Best Book. It has since been produced throughout the world, including a 2002 Tony-winning revival, and got the screen treatment in 2014.

The production also featured a 72-person community chorus of New York City seniors and public school students who joined Headley in singing “Children Will Listen” for the finale. It’s unclear if that was specifically for Encores! or will be incorporated into the Broadway staging.