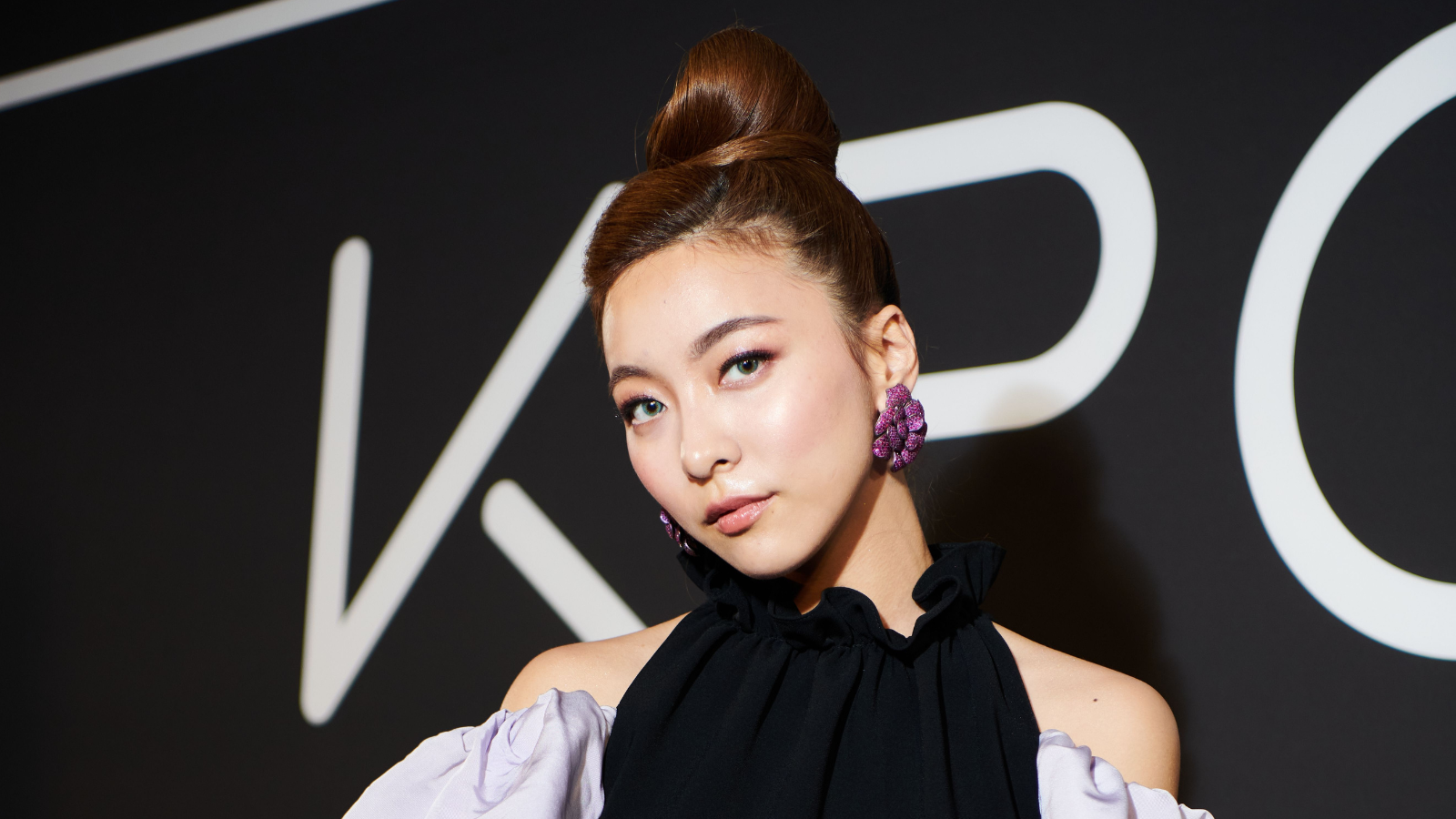 Fantastic, baby (yes, that's a BIGBANG reference)! A slew of Korean pop stars are joining Luna in the Broadway premiere of KPOP. Other cast members from the music genre, originally announced in April, are Kevin Woo, formerly of U-KISS; Min, formerly of Miss A; and BoHyung, formerly of SPICA and half of the duo KEEMBO. (When you finish reading this, head to Spotify and check them out).

As previously announced, previews begin October 13 at Circle in the Square Theatre. An official opening night is set for November 20, 2022. The show is the first musical on Broadway to directly celebrate Korean culture; it follows several global superstars as they put everything on the line for a special one-night-only concert. Together, they face struggles both cultural and personal that threaten to dismantle one of the industry’s hottest labels.

An earlier version of the show, produced by Ars Nova in association with Ma-Yi Theater and Woodshed Collective, played to sold-out crowds Off-Broadway in the fall of 2017.