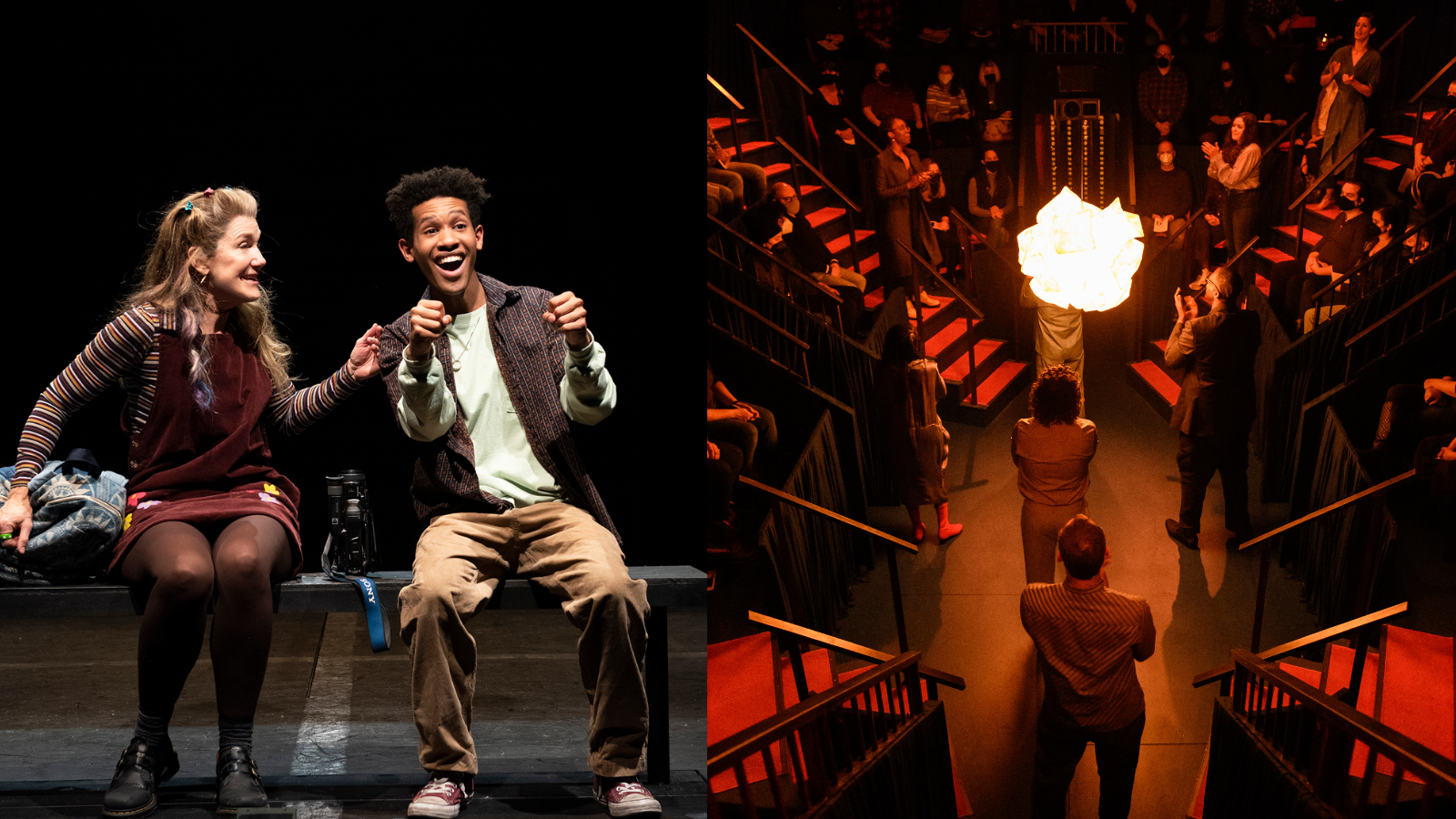 As the groundbreaking 2021-2022 season hurdles towards the finish line, the best of Off-Broadway has been selected for the 2022 Lucille Lortel Award nominations. Leading the pack with six nods each are Kimberly Akimbo, which has already scheduled a Broadway transfer for the fall, and Oratorio For Living Things.

Among the notable changes this year were the removal of gender from all performance awards and the addition of the first-ever Outstanding Ensemble category, for which English, Oratorio For Living Things, and Twilight: Los Angeles, 1992 are nominated.

‍Kimberly Akimbo is nominated for Outstanding Musical, Lead Performance in a Musical (Victoria Clark and Justin Cooley), Featured Performance in a Musical (Steven Boyer and Bonnie Milligan), and Choreographer (Danny Mefford). In addition to the ensemble award, Oratorio earned nods for Outstanding Musical and Director, along with three design categories: Costume, Lighting, and Sound.

Following closely behind with total nominations are Black No More and On Sugarland, with five, and Assassins, Prayer for the French Republic, The Chinese Lady, and Twilight, with four.

The awards will be revealed at an in-person ceremony May 1 at the NYU Skirball Center. As previously announced, Deirdre O'Connell will receive a Lifetime Achievement Award and David Henry Hwang will be added to the Playwrights' Sidewalk, in front of the Lucille Lortel Theatre.