KIMBERLY AKIMBO Is Headed To Broadway This Fall 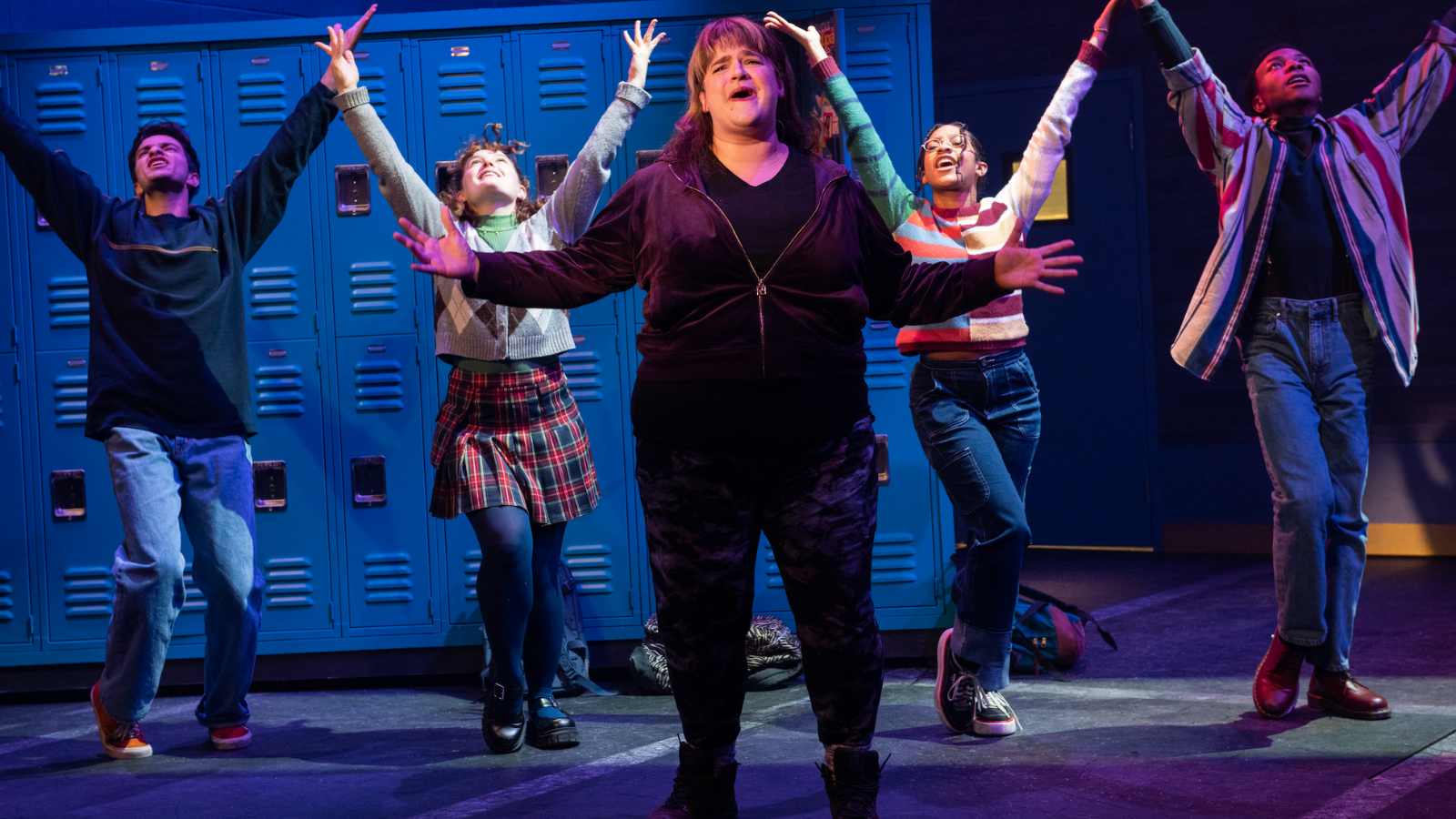 It’s time to lace up those ice skates and start preparing your favorite anagrams.

The acclaimed musical Kimberly Akimbo which just wrapped its Off-Broadway run at the Atlantic Theater last month will head uptown this fall when it premieres on the Great White Way. Directed once again by Jessica Stone, the hit musical that Theatrely called one of the Best Shows of 2021 is composed by Jeanine Tesori and includes a book and lyrics by David Lindsay-Abaire. Danny Mefford is set to choreograph.

Kimberly Akimbo tells the story of Kim, a fun loving teen in Jersey who just happens to look 72 years old. As she battles with a unique aging disease, she must also battle with some of the craziest moments of one’s life: high school.

Previews are set to begin on October 12, 2022 with an opening night set for November 10, 2022 at a Shubert Theater to be announced soon.

The complete creative team will be announced at a later date.