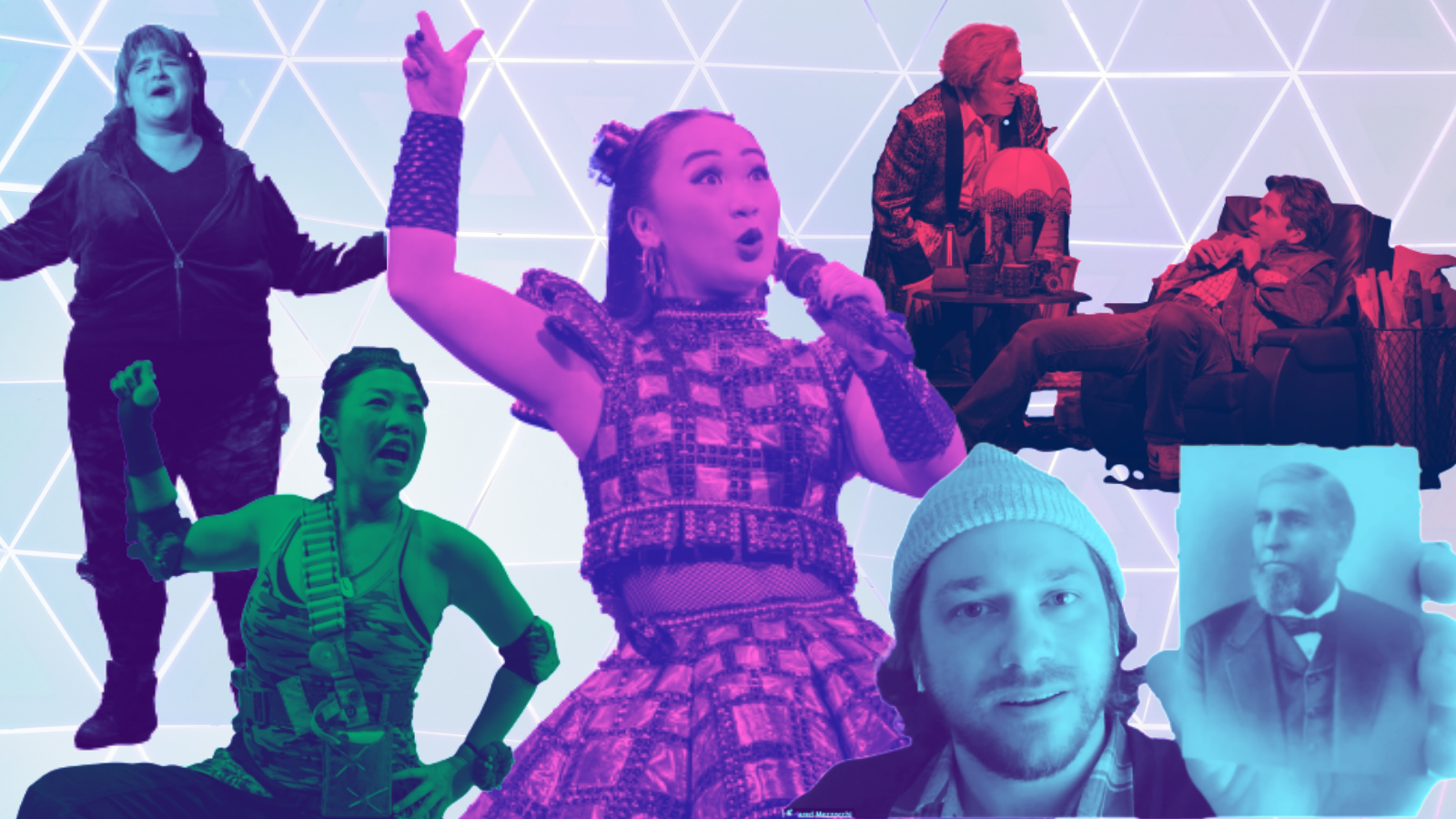 There is no doubt that this past year has been one of the toughest to produce arts in recent times. From incredible Broadway debuts to innovative digital performances that left us breathless, Theatrely’s Editor-in-Chief Kobi Kassal and Chief Critic Juan Ramirez sat down and chose their picks for the best of 2021!

Kobi: Back To The Future, Adelphi Theatre

Juan: I didn’t make it out to London this year, but next year I’ll be there!

We also just want to give a large shoutout to all of the Covid safety teams working tirelessly around the clock to keep casts, crews, and audience members alike during this time. They are the true superheroes of this past year. As December slowly comes to a close, we just want to reflect and say thank you for a fabulous year of theatre. See you in 2022!