KPOP on Broadway Will Close This Weekend 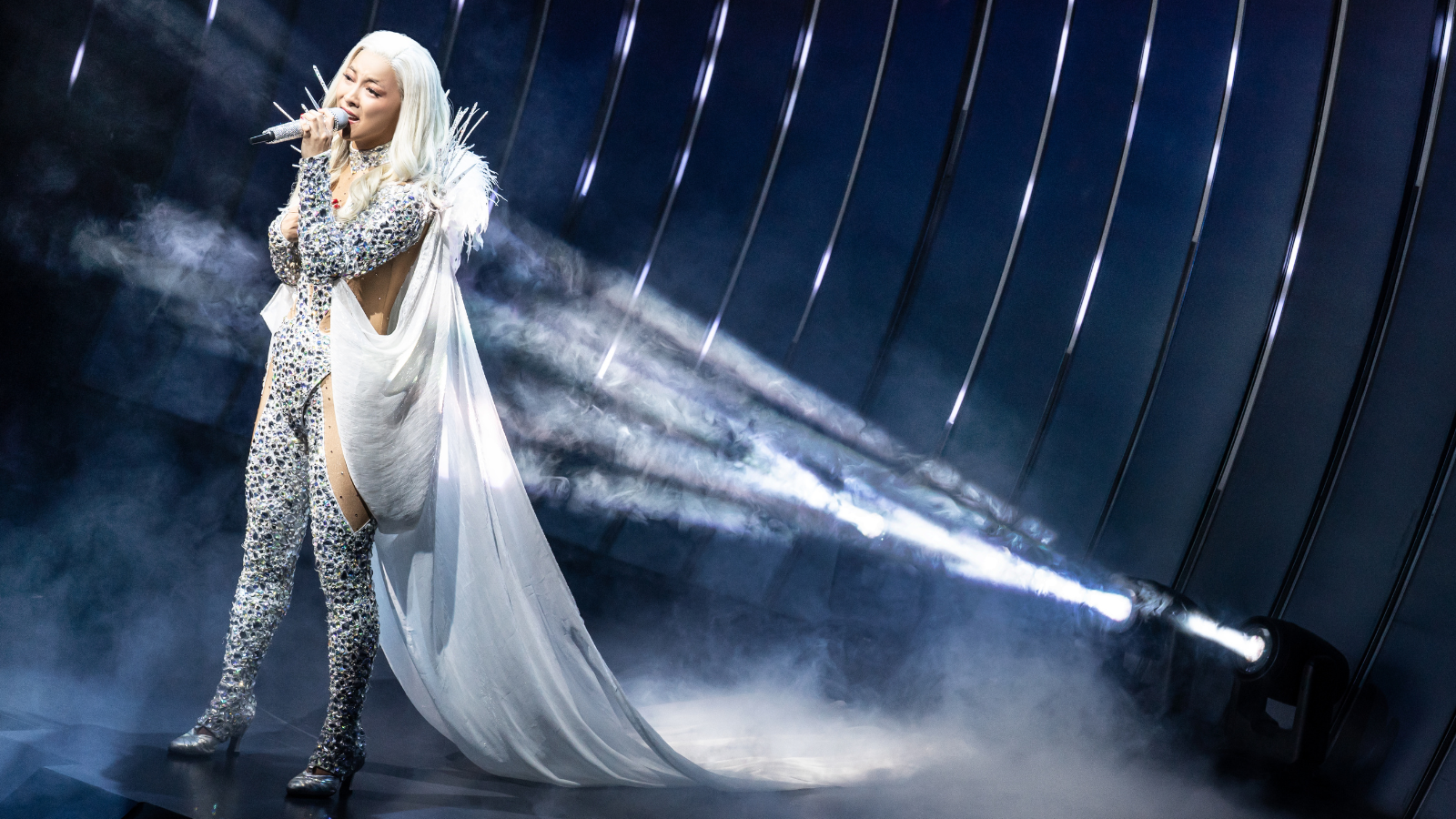 What a sucker punch of a news item. KPOP, the Broadway musical that opened on November 27 at Circle in the Square Theatre will close this weekend. After the matinee performance on Sunday, December 11, KPOP will have played 44 preview performances and 17 regular performances.

In her Theatrely review, Amanda Marie Miller called the show “the most exciting, interesting, and alive show on Broadway right now.” No reason was given for the early closing but low ticket sales have been reported in the weekly grosses from the Broadway League.

200 free tickets are being offered to AAPI community members and youth for the final performance, which will serve as a community event and be followed by a panel discussion to celebrate and reflect on Asian Amerian Pacific Islander representation on Broadway and beyond. The panelists include David Henry Hwang, the first Asian American playwright to win a Tony Award; Helen Park, the first Asian female composer in Broadway history; Korean playwright Hansol Jung; and performer Pun Bandhu. The December 11 performance is supported by TAAF (The Asian American Foundation) in collaboration with Gold House, AAPAC (Asian American Performers Action Coalition), and Ma-Yi Theater Company.

‍‍KPOP follows three music acts under the same label: solo artist MwE, the girl group RTMIS, and the boy band F8. Together, they prepare for a live concert showcase with superstardom hanging in the balance. The show is making history by being the first production to feature Korean stories written by Korean American creatives, along with 18 cast members, all of AAPI descent, making their Broadway debuts.

KPOP features music, lyrics, music production, and arrangements by Helen Park, and music and lyrics by Max Vernon. Directed by Teddy Bergman, the musical has a book by Jason Kim and choreography by Jennifer Weber.

After clammoring for weeks by fans since it began previews, KPOP – Original Broadway Cast Recording will drop February 24, 2023. The single “This is My Korea” was released last month and is available to listen on all streaming platforms.