Listen to Eden Espinosa Sing ‘Woman Is’ From LEMPICKA 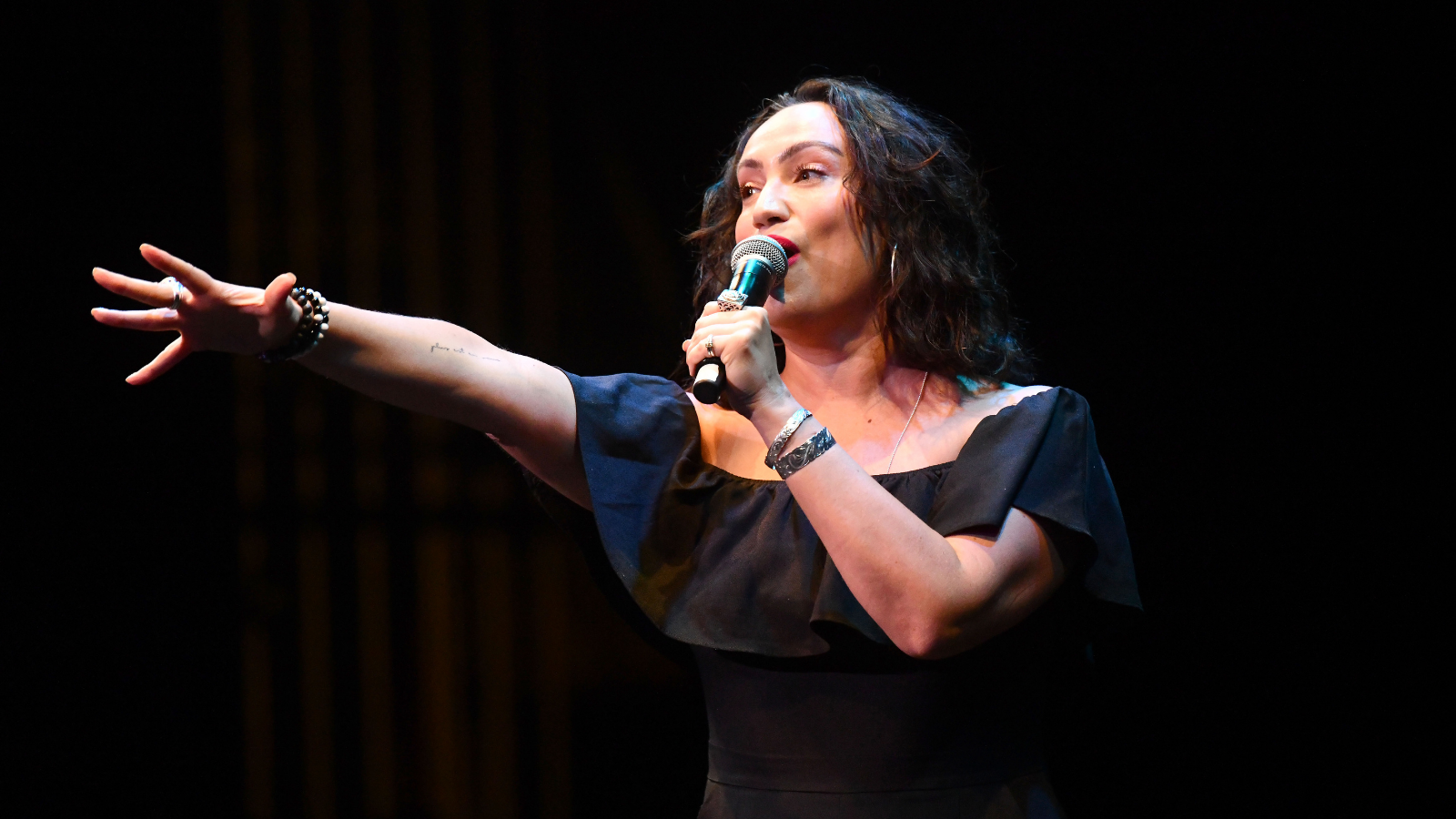 La Jolla Playhouse has released a first-track listen for its upcoming West Coast premiere production of Lempicka, the highly anticipated Broadway-aimed musical. The musical begins performances June 14 ahead of a June 25 opening night. Check out the show’s title star Eden Espinosa singing “Woman Is” below.

Set during the Russian Revolution, Lempicka follows a young painter named Tamara de Lempicka and her aristocratic husband as they flee to Paris. Clawing her way from refugee to in-demand portraitist, Tamara earns a place among Parisian high society—but her world is upended by a beautiful stranger named Rafaela.

“Woman Is” comes off the forthcoming Original Cast Recording of Lempicka, with a release date to be announced. The track was produced by Matt Stine and recorded and mixed by Isaiah Abolin. It was recorded at Berklee at PowerStation and mastered by Oscar Zambrano for Zampol Productions.

Following Lempicka, the California mainstay will present Here There Are Blueberries by Moisés Kaufman and Amanda Gronich; Fandango for Butterflies (and Coyotes) by Andrea Thome; the 2022 Pulitzer Prize finalist Kristina Wong, Sweatshop Overlord; a re-imagined take on As You Like It, co-directed by artistic director Christopher Ashley and Will Davis; and the world premiere musical adaptation of The Outsiders.