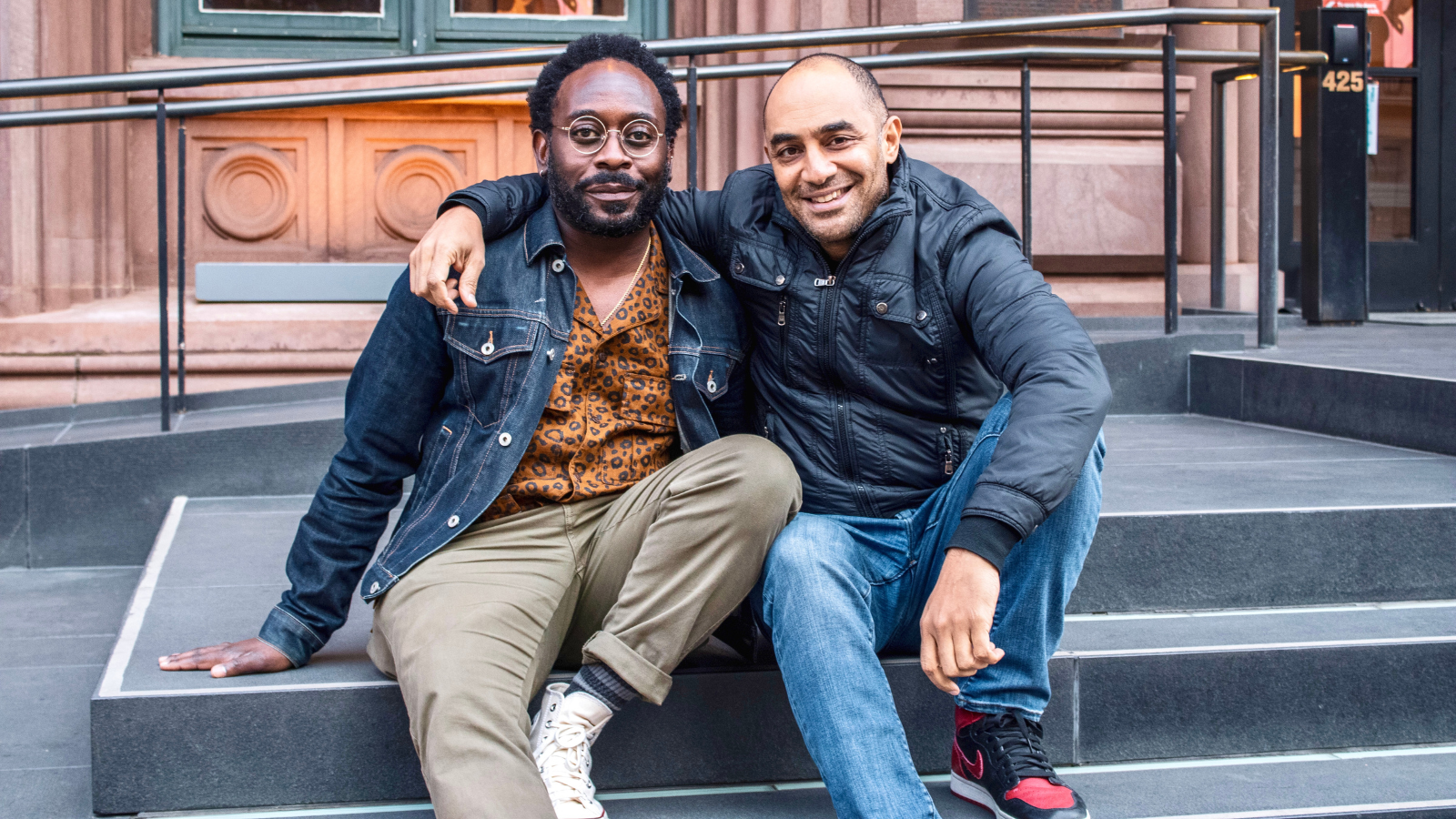 ‍Fat Ham has won the 2022 Pulitzer Prize for Drama. James Ijames’s contemporary, queer, Black take on Shakespeare’s Hamlet is set to begin performances May 12 at The Public Theatre Off-Broadway in a world premiere co-production with National Black Theater.

The award is annually given to a distinguished play by an American author, preferably original in its source and dealing with American life, coming with a $15,000 prize. The two finalists for this year’s Pulitzer Prize for Drama were Sylvia Khoury’s Selling Kabul and the eponymous Kristina Wong, Sweatshop Overlord.

Directed by The Public’s Associate Artistic Director Saheem Ali, Fat Ham will star Nikki Crawford as Tedra, Chris Herbie Holland as Tio, Billy Eugene Jones as Rev/Papp, Adrianna Mitchell as Opal, Calvin Leon Smith as Larry, Marcel Spears as Juicy, and Benja Kay Thomas as Rabby.  The play was previously presented as a digital staging by The Wilma Theater in 2021 during the COVID-19 shutdown.

Kristina Wong, Sweatshop Overlord is a solo work by the artist and activist, performed at New York Theatre Workshop in October and November of 2021. Wong reflects on the early days of the COVID-19 pandemic and her “Auntie Sewing Squad,” who organized to source, sew, and distribute homemade face masks. Chay Yew directed the production, which was also available to stream in December 2021. Wong’s previous works include Kristina Wong for Public Office and Radical Cram School.‍

Sylvia Khoury’s tension-filled drama Selling Kabul follows ex-US Army interpreter Taroon as he spends his days hiding from the Taliban in his sister’s apartment in Afghanistan’s capital. As his son is about to be born, he must make the life-altering decision to leave his safe haven but the consequences will be dire. Following a premiere at Williamstown Theatre Festival in 2019, Khoury’s drama ran Off-Broadway at Playwrights Horizons late last year.