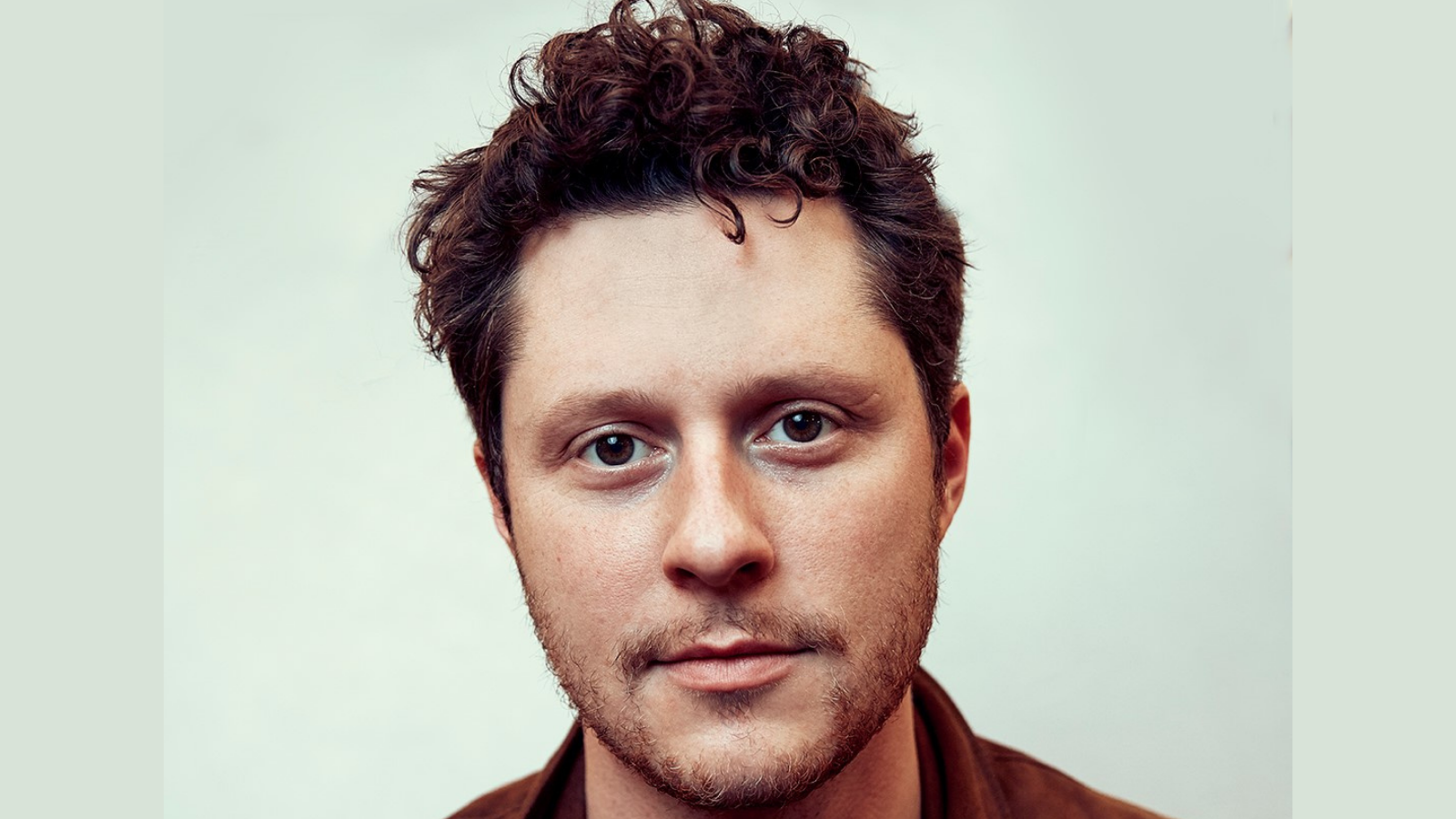 Start your week off right with a new single by Schitt’s Creek heartthrob Noah Reid. Listen to the star, who makes his Broadway debut in the upcoming reopening of The Minutes, singing “Everyday” below.

“I wrote this song in the early days of the pandemic, when I’d look out the window at this park that’s usually full of kids and families but now was totally desolate. It came from a feeling of being forced into a sort of loneliness, and not really knowing what to do about that,” says Reid. Despite the song’s heavy-hearted lyrical theme, the crooner adds a lightness to the song with his dreamy guitar melodies.