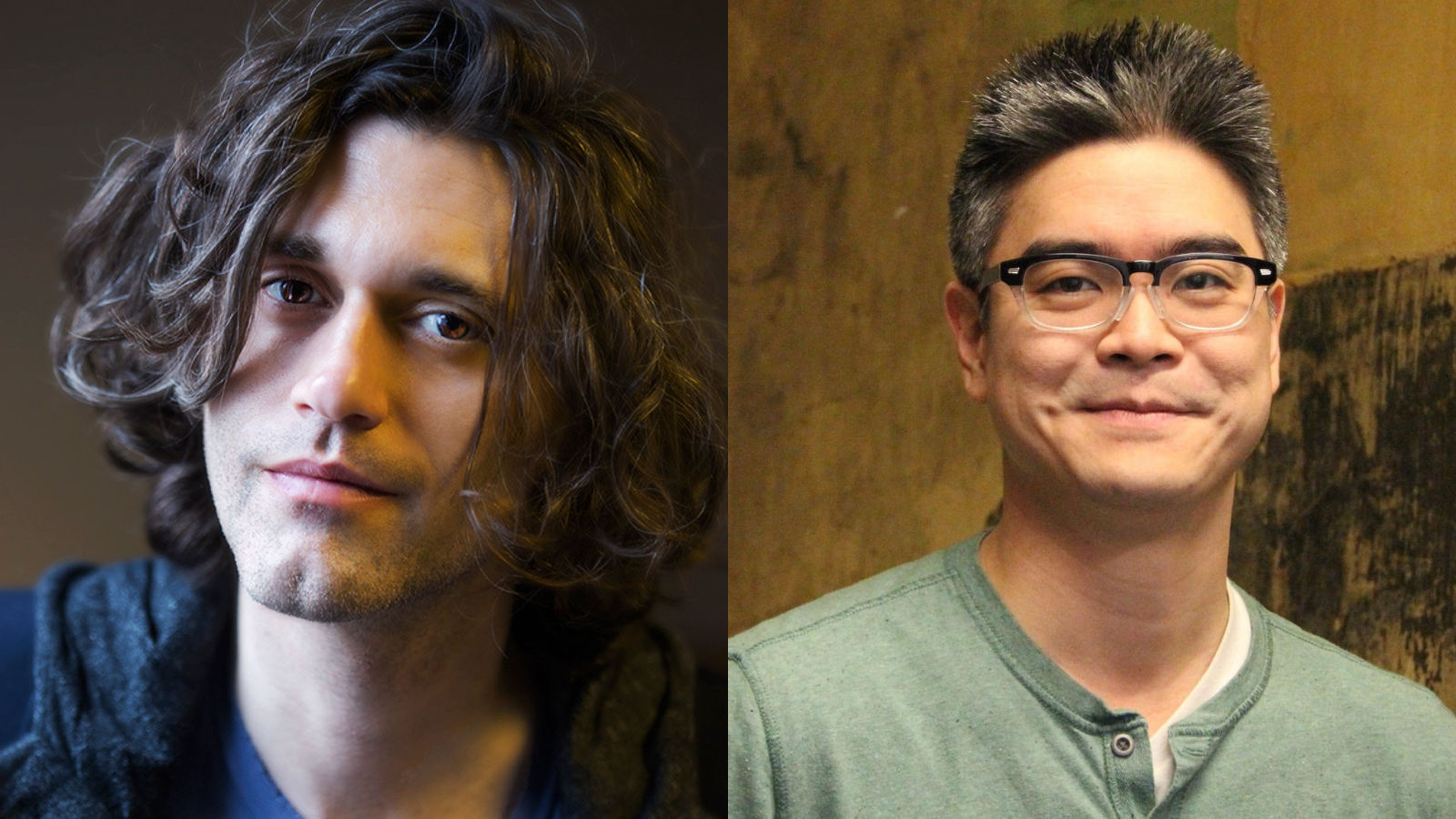 Atlantic Theatre Company’s 2022–2023 season will include six world premieres and a star-studded roster of creatives. Among the programming is Gracie Gardner’s I’m Revolting, Lloyd Suh’s The Far Country, a new theatrical experience created by Lucas Hnath and Steve Cuiffo, and the musical Cornelia Street from Simon Stephens and Mark Eitzel.

First up is Gardner’s play, directed by Knud Adams, set to begin September 8 with an opening night set for September 28 at the Linda Gross Theater. I’m Revolting is a play following a group of patients at a NYC skin cancer clinic as they wait for their prognosis. Running in repertory at the Linda Gross with I’m Revolting is Lee Cataluna’s Heart Strings, playing October 1-23 as part of ATC’s Atlantic for Kids programming. Directed by Kat Yen, the play explores the sibling rivalry and familial connections of two sisters living in Hawaii prior to statehood.

Next is Suh’s follow-up to The Chinese Lady, with an epic story of a family’s travels from Taishan, China, to California following the birth of the Chinese Exclusion Act. The Far Country is directed by Eric Ting and will begin November 17 at the Linda Gross with an opening set for December 5.

Ringing in the new year is Cornelia Street, with a book by Simon Stephens, music and lyrics by Mark Eitzel, and direction by Neil Pepe. The musical follows a West Village restaurateur and his daughter as they deal with the ghosts of their past—and the neighborhood. Performances begin January 14, 2023, at Atlantic Stage 2 ahead of a February 6 opening.

Meanwhile, at the Linda Gross, the world premiere play Elyria by Deepa Purohit will begin February 9 with an opening set for February 27. Directed by Awoye Timpo, the work follows two mothers in the early ‘80s as they strike a deal that will change their lives forever.

Later in the spring at Atlantic Stage 2 is A Simulacrum, a magic-themed exploration of the sleight-of-hand, written by Lucas Hnath with Steve Cuiffo, and directed by Hnath. Performances begin May 25 ahead of a June 5 opening.

One of ATC‘s biggest hits of the last season, Kimberly Akimbo, will premiere on Broadway later this year, too.