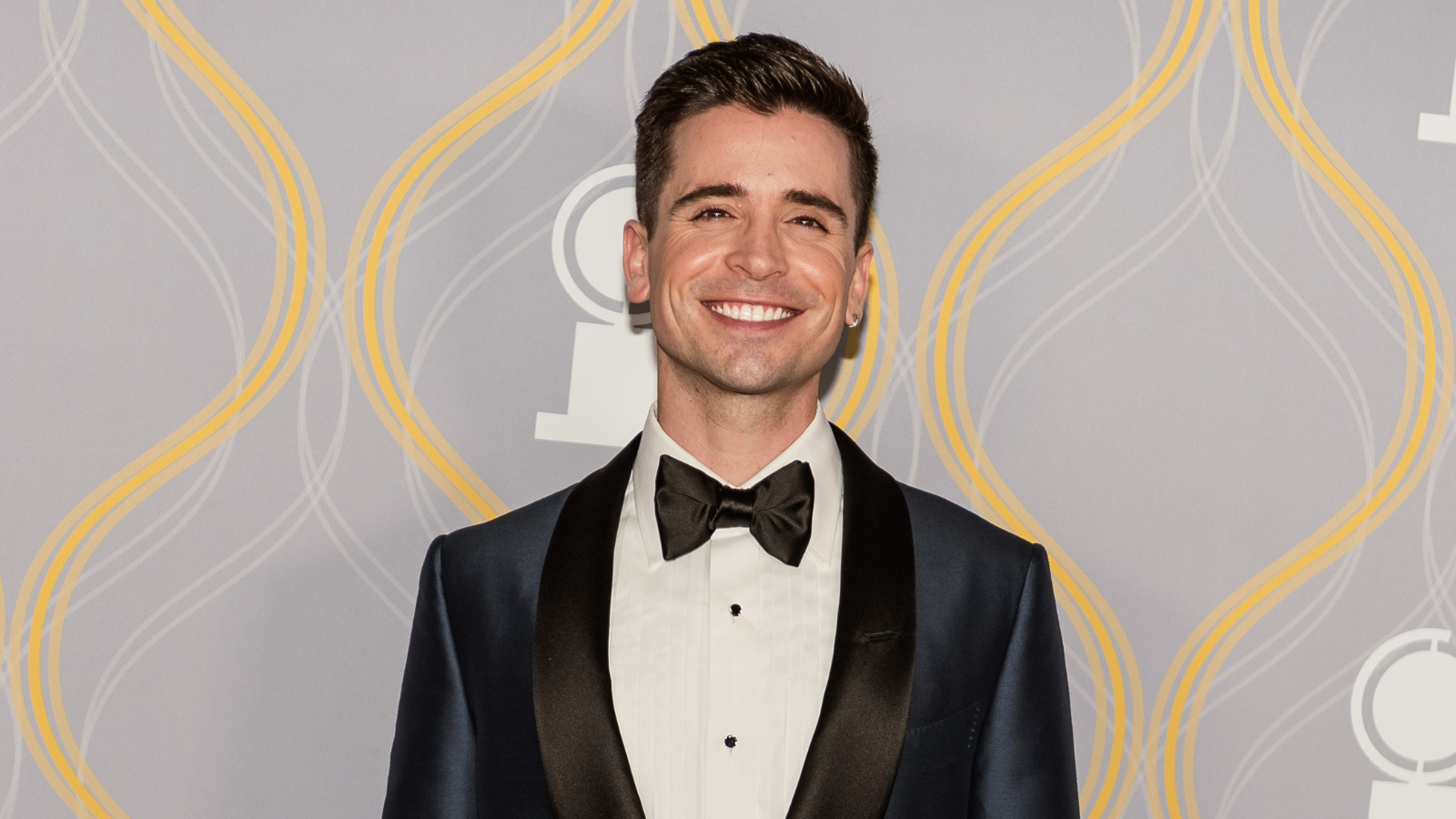 Mushnik’s Flower Shop is adding another Tony winner to its roster. Matt Doyle will succeed Rob McClure as Seymour Krelborn November 15 in the hit Off-Broadway revival of Little Shop of Horrors.

Doyle was last seen as Jamie in the 2021 Tony-winning, gender-bent revival of Stephen Sondheim and George Furth’s Company. The star won Best Featured Actor in a Featured Role in a Musical for his performance. His other Broadway credits include War Horse, The Book of Mormon, and Spring Awakening.

The musical is currently playing at the Westside Theatre and has become a star vehicle, especially for the role of Seymour, with Jonathan Groff, Gideon Glick, Conrad Ricamora, Jeremy Jordan, and Skylar Astin all playing the lovable horticulturist.

The musical, featuring a book and lyrics by Howard Ashman, and music by Alan Menken, is directed by Michael Mayer. It follows Seymour, a down-on-his-luck florist with a crush on his co-worker (who is dating a sadistic dentist). When he befriends a mysterious—and blood-thirsty—plant, an epic battle unfolds that will determine the fate of the entire human race.